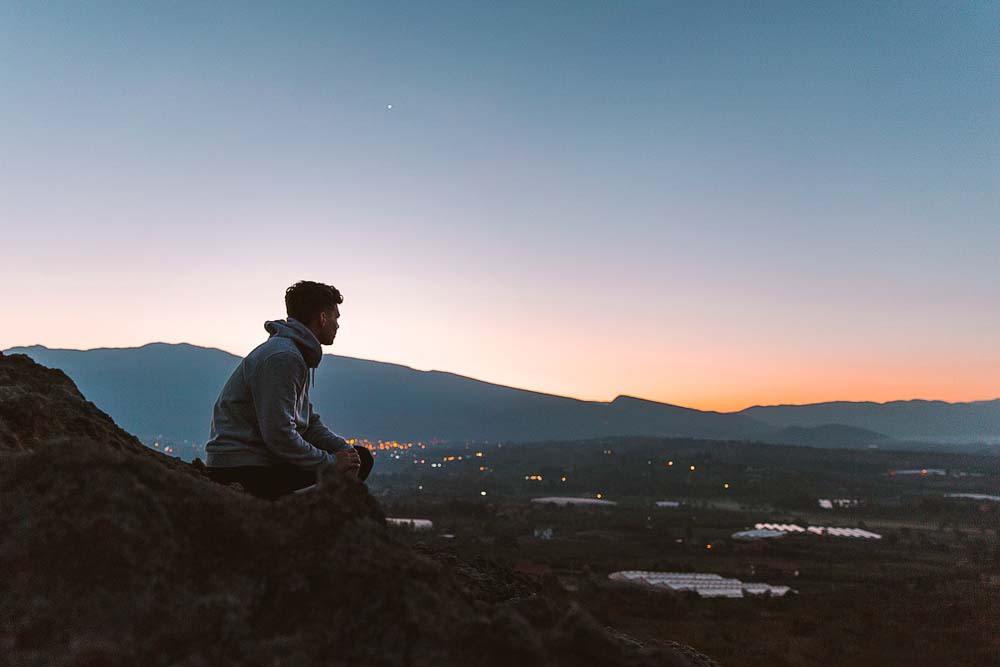 As mentioned in last week’s round-up, the Social Good Summit concluded after two days of sessions with leaders from around the world.  In addition, the Champions for Social Good have released their second podcast entitled “Accelerating Performance for Social Good” with Root Cause Founder Andrew Wolk. You can listen to it here on their site or on Soundcloud (Part 1 and Part 2).

But what’s new for this week?

United Nations Hosts International Day of Peace
On September 22nd, people all around the world celebrated World Peace Day (also known as the International Day of Peace). The day was promoted on social media with a Snapchat Geofilter and the Twitter hashtag #internationaldayofpeace. At the United Nations Headquarters, Secretary-General Ban Ki-moon was called to ring the Peace Bell, which stands in the center of their Peace Gardens. The UN declared this year’s Day of Peace theme as “Sustainable Development Goals: Building Blocks for Peace.” This 17 goals were named in September 2015 by Impact 2030 and agreed upon by 193 Member States of the UN. Source: United Nations
PATOS Shoes Bring Peruvian Style to NYC and Beyond
Fernando Rojo’s shoes are fairly simple: a solid colored body of either leather or canvas, with a stripe of pattern across the back. What makes PATOS Shoes special is how, and where, they’re made: each pair of shoes is hand-crafted by artisans in Peru. The would-be college junior (who is taking time off to focus on his new business) came up with the idea while visiting family in Argentina. What caught his eye were the brightly patterned cloths—a design element that now decorates the back of his shoes. PATOS Shoes is still in its development phase and is hoping to get their first batch of shoes out through their Kickstarter. Their goal is $45,000 by October 14th and those who back their company receive various PATOS products depending on how much they give. Source: The Daily Pennsylvanian
The Social Progress Imperative releases the People’s Report Cards
In line with Mashable’s Social Good Summit’s mission, the Social Progress Imperative teamed up with Global Citizen to create a new way to “grade” world governments on their alignment with the United Nations’ 17 Sustainable Development Goals. The People’s Report Cards is a way for citizens to hold their governments accountable to the promise they made one year ago. (See last week’s roundup and Impact 2030.) Currently the world’s overall grade is only a C+: something Social Progress Imperative aims to improve with the People’s Report Cards.

Enjoyed the Social Good Roundup? Join as a member for more access to the latest  innovative ideas and global initiatives impacting our world. Join today! 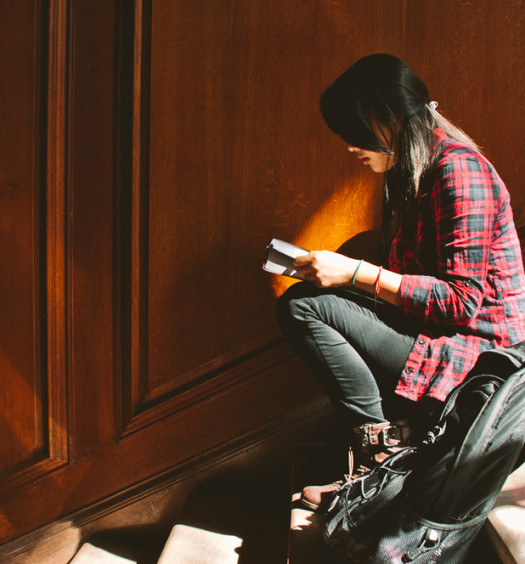 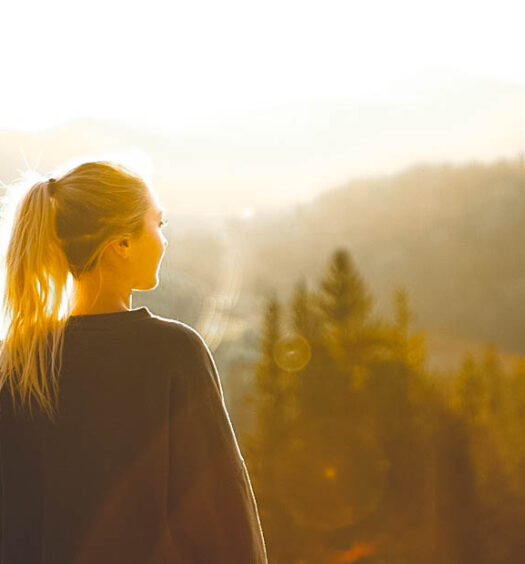 How to Transform Resistance into Self Mastery

Read More
How to Transform Resistance into Self Mastery