A Sneak-Peek Into the Generation of Generosity 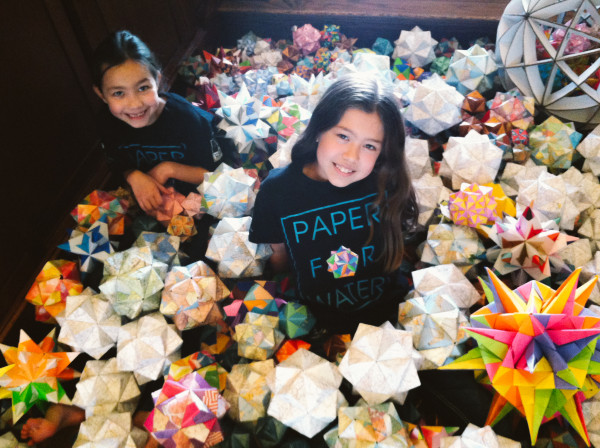 Image: Paper for Water
Editor’s Note: Read the Matt Webb of One Year Road Trip interview here to learn about his family fulfilling a dream to travel the US and film a documentary about a Generation of Generosity. Also, be sure to check out their monthly column here on consciousmagazine.co featuring their Generation of Generosity stories.

This August we finished our crowd funding campaign, packed up the rest of our house and moved out to begin our One Year Road Trip: Generation of Generosity project. For the next year we’ll be crisscrossing the US interviewing young change-makers in each state who are making the world better. Along the way we’ll make a documentary, series and, hopefully, inspire kids around America to go out and make a positive difference in the world!

While we are pretty excited about being on the road, seeing America, and the adventure of it all, we’re most looking forward to meeting these kids and telling their stories with the world!

While we can’t highlight every kid we’re scheduled to meet in this post, we can give you a glimpse into just a few that have caught our attention. Each of us—Matt (dad), Eva (mom), Jack (10), Solveig (8) and Evie (7) have picked 1 or 2 that especially stand out to us. So here are 8 kids who are making the world better, and we hope they inspire you to go and do likewise!

EVIE’S PICKS:
“I’m most looking forward to meeting Amber (from Cook with Amber) and Haile (from The HAPPY Organization) because they cook healthy food. I like to watch mom and Solveig cook and sometimes dad and Jack, and I like to help out, too. I’m excited to meet Amber and Haile because I like food and to cook and eat food, and expecially [sic] healthy food!”

SOLVEIG’S PICKS:
“I really want to meet Katherine and Isabelle from Paper for Water because they are helping people in other countries get clean water. I watched a video about a mom and her kids gathering water and it was brown and muddy. And they cook with that and wash their clothes and bathe in it! I love to do art with paper and my brother Jack and I like to make origami Star Wars characters, too. But these sisters are using origami to raise money for clean water and are helping people all over the world! That’s just awesome.”

JACK’S PICKS:
“I think the story that most stuck out to me was Elijah who started No Use For Abuse to help foster kids. When he was two his mom abused him and bathed him in scalding water and he got burned on half of his body. He realized when he grew up that there are other kids who are having trouble with child abuse and are foster kids, and he wanted to do something about it. So he’s trying to give them a place where they can feel safe, and he’s throwing Christmas parties and events for them to make it feel more like family.”

EVA’S PICKS:
“My answer changes every time this question is asked because there are so many amazing kids.  Recently I’ve been thinking about the brother-sister team who started Cellphones for Soldiers.  When Brittany and Robbie learned that the divorce rate among military families is so high because it’s really expensive to phone overseas, they started collecting used cellphones and phone cards to support military families.  This helps married couples stay connected and sons and daughters in the military maintain communication with family back home.  Marriages go through hard seasons and communication is so important to coming through those rocky times. And soldiers need to stay connected for their health.  I’m really impressed that these kids noticed this as a problem and had the courage to do something about it.”

MATT’S PICKS:
“It’s hard for me to pick just one or two, because the kids we’ve found are all so incredible and inspiring, but two that have really jumped out to me are Olivea from Oli-Bo-Bolly and Joshua from Joshua’s Heart Foundation. The thing about Olivea is that she had a cool project, making clothes and accessories out of recycled materials, and the idea just grew. She started making dolls and came up with a buy-one-give-one program. And then she realized that instead of making both dolls she could provide women in developing countries jobs in order to make the matching doll. So what started as a simple love of clothes and fashion and sustainability became something that’s impacting women who desperately need jobs and children who need to experience the joy of childhood.

“Joshua is similar in a way. He started at just 5 years old with a simple understanding that people in his community were hungry, that hunger wasn’t good or fair, and that he could do something about it. And now he’s 12 and he’s got 7 years of experience fighting hunger in south Florida. He’s garnered media attention from around the world, and has enlisted 1200 volunteers—half of them kids! Joshua’s project just kept growing and growing.

“I guess I’m drawn to the idea that maybe our project could be similar. It started as an idea at a dinner table, and then grew into something our whole family believed in. Now two years later we have thousands of people excited about the project, more than 40 interviews lined up around the US, and who knows how many people might be impacted by this project?”

So this is just a taste—a teaser—of the dozens of incredible stories we’ve found, and we cannot wait to share them with the world! These kids are already the Generation of Generosity, and we just hope that we can help push that wave of awesomeness until it builds and flows and washes over culture with goodness. It’s a big dream and we’re starting small. But look at these kids and all that they’ve accomplished! When we grow up, we want to be like these kids.

Learn. Connect. Act.
Learn more about One Year Road Trip and their quest to usher in a new Generation of Generosity visit oneyearroadtrip.com
Connect via Facebook, Twitter, and Instagram 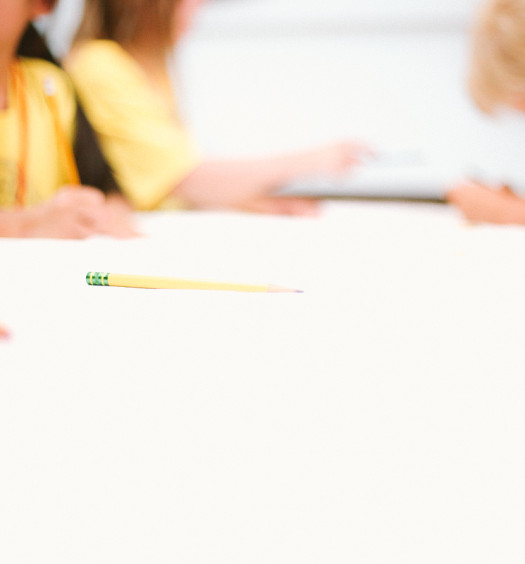 Kids Will Not Learn If They’re Stressed: The Call for Trauma-Informed...

Read More
Kids Will Not Learn If They’re Stressed: The Call for Trauma-Informed Schools 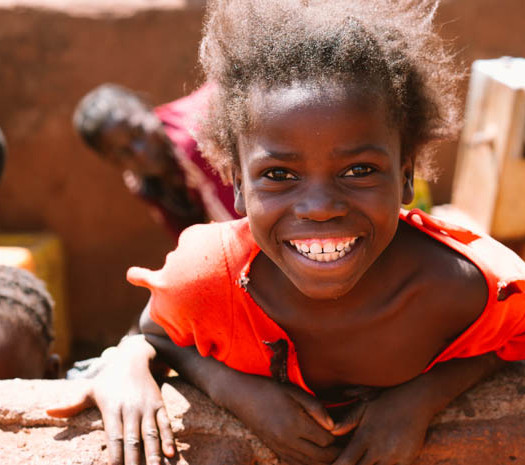