What Are They Running From? A Look At The Non-profit Role in Our Immigration Crisis

By Kassia Binkowski  •  6 years ago

The stench of stale urine – that’s what comes to mind. It is a putrid smell so raw with humanity, so pervasive in these parts of the world where infections are more common than infrastructure with poverty more prevalent than plumbing. 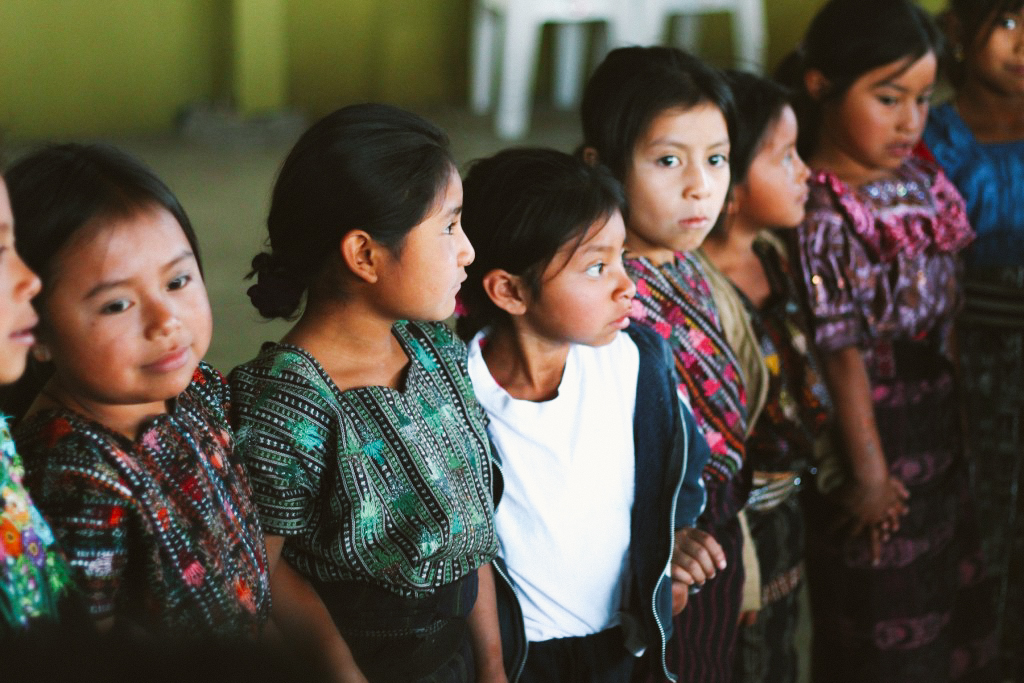 As the Director of Communications for an international nonprofit organization, my nostrils have reacquainted themselves with the smells of poverty many times over. Stale urine. Burning garbage. Festering infection. Human sweat. These are the smells of poverty in Central America, and it stinks. For the past several months, the implications of life in low-income countries have quite literally crept across our borders, or at least they have tried. Since late 2013, more than 57,000 unaccompanied children have been caught crossing into the United States. More than three-quarters of the youth are coming from Honduras, El Salvador, and Guatemala alone – the latter of which is where I happen to work.

As the children pour across our borders and into the limbo that is our legal system, I can’t help but wonder: Do the politicians with the authority to decide their fate have any concept of what exactly they are running from? I hope at least they know the statistics: more than 50% of Guatemalans live below the poverty line and at least 10% live on less than 1 USD per day. These are the numbers, but what does that look like? What does poverty taste and smell and feel like?

Throughout my work with Reading Village – a Colorado-based nonprofit that empowers youth to eradicate illiteracy and lead their communities out of poverty – I have met Guatemalan children who are no different than those locked away in detention centers in the border towns of Murrieta and Oracle and Waco. I have come to know their realities, to share their successes and wallow in their anguish. Theirs are the stories not being told, the realities not often considered in the political debate that border children have become.

“Until we understand what exactly these children are running from how can we possibly figure out where they rightfully belong?”

Take Angelica, for example. An indigenous Mayan girl, she has nearly no rights to speak of in Guatemala. Every day she risks her life to get an education. She was recently walking the six miles home from school at dusk down a long dirt road, as she often does, when she noticed a car following her and then felt the brush of a chloroform-soaked rag against her face. As her kidnappers fought for control her screams set off dogs barking and neighbors ran to her aid. As it turns out, her father is deeply in debt and Angelica nearly paid the price. Debt is common in these communities. Juan Carlos’s family went into debt to buy him a shirt to start the first grade. When Juan Carlos completed the sixth grade his mother wanted him to finally start earning money for the family. With a sixth grade education, Juan Carlos would be stuck earning less than a dollar a day toting 100-pound bags of produce to be sold at market. Instead, he fought to stay in school, so now he wakes up at 5am to work in the fields, he eats a couple of tortillas for lunch and rides in the back of an open pickup truck 30 minutes to and from school. He returns in the evening for other chores, eats a bite for dinner and finishes sometime past midnight, before waking to do it all over again the next day.

These youth are not strangers to the desperation that drove their peers to flee Guatemala. This could have been them, a group of brave children on the headline of an American newspaper. Instead, they are scholars in Reading Village’s education and youth empowerment program. They are finishing high school unlike 90% of their peers – an accomplishment known to increase earning potential, improve health, and reduce child mortality among future generations. Furthermore, they are building literacy skills among local children and leading community development projects that will change the trajectories of their small rural towns.

It seems to me, then, that we have a choice. We can try to clean up the mess once it reaches our radar, once it is personal, or we can invest in local solutions before they become international crises. Reflecting a recent trend in philanthropy, Reading Village is just one of many nonprofit organizations that are empowering local communities to solve their own problems and alleviate their own poverty. By investing international resources to cultivate local potential, researched-based and locally-driven projects can keep children from ever ending up in such desperate situations. We call them unaccompanied minors, illegal immigrants, refugees, but they are just children. Their names are Angelica, Juan Carlos, and Blanca. The policy is complex, I don’t mean to suggest otherwise. But the reality is so simple: poverty stinks, and the desperation that drives these children into our country deserves immediate attention. This is not an immigration issue. It’s not a matter of national security. It’s an international development issue, and until we understand what exactly these children are running from how can we possibly figure out where they rightfully belong?

Kassia Binkowski grew up in Madison, WI and traveled her way around the world to Boulder, CO which she now calls home. Nestled against the Rocky Mountains, Kassia supports innovative organizations from Colorado to Kathmandu tell stories of social change. Kassia is an eternal optimist, backroad wanderer, and founder of One Thousand Design (www.onethousanddesign.com). 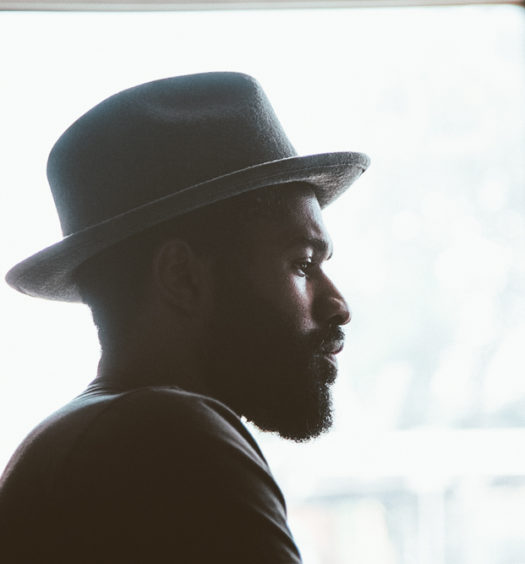 The Powerful Impact Of Emotional Intelligence In Your Life

Read More
The Powerful Impact Of Emotional Intelligence In Your Life 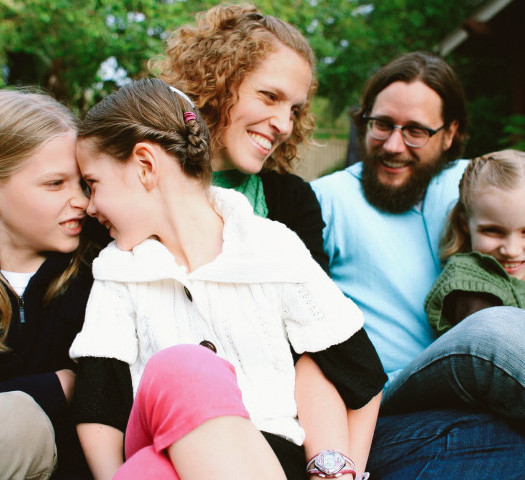 Read More
Downsizing Life: Having Less Is Having More