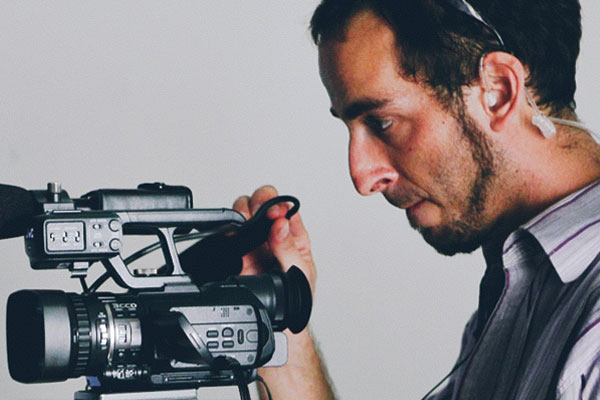 SXSW is a conference about technology, film, and music that often gets criticized for its excess and general lack of awareness of global problems. Upon visiting the conference, however, I realized that there is more to the yearly event famous for Lady Gaga’s strange performance art or propelling Twitter to a household name. This brand is one of the many great companies and organizations that are leveraging the great power of technology to do some major good.

In this fast-paced, digital-focused, social-media-driven world we live in, nonprofits can benefit immensely from sharing video-based content that highlight the inspiring stories of their work. What’s usually the case, however, is that nonprofits have a lack of resources to create and share exciting video content.

Lights. Camera. Help. is an organization based in Austin, Texas dedicated to encouraging other nonprofit and cause-driven organizations to use film and video to tell their stories. I met founder, David J. Neff, when he lead a discussion about the future of the nonprofit industry on my first day at SXSW. Started 5 years ago, when he was working on the digital team at the American Cancer Society, Lights. Camera. Help. was born out of the realization that there weren’t a lot of nonprofits using videos.

We were making these films and there was no outlet to post them – so we thought ‘what a cool idea to start a film festival around these issues.’

Dedicated to encouraging nonprofit video storytelling, Lights. Camera. Help leverages their education program, Film Frenzy, their annual film festival to showcase nonprofit videos. Recently, they’ve worked with TechSoup and held a large webinar with the Chronicle of Philanthropy on how to make, shoot, and edit videos. In Austin, they work with local filmmakers and connect them to nonprofits around the country. The film festival, in its 5th year, is held at the Alamo Draft House and features screenings of the best cause-driven films from around the world. The films are hand-selected because of their ability to bring about positive change in the world, and are given cash awards to be given to the nonprofits they represent.

When describing how he hopes to measure the success of the films, Neff says, “We really believe the that the true power of nonprofits doing videos is storytelling and storytelling through their mission. If we’re teaching a class or connecting a filmmaker for a fundraising video, we would measure through dollars raised. We also measure how many people took the time to share the video across social networks.”

What seems to make Neff the most excited is the annual Film Frenzy. In a Hunger Games for Good style competition, Neff explains that “We take 10 nonprofits and 10 filmmakers and we put them together to make 10 cause-driven films in a week.” The participants compete for awards and prizes and the films are shown to a packed house. Each year the competition draws a sold out crowd.

For now, Lights. Camera. Help. is still in it’s infancy with an only volunteer-staffed nonprofit. Neff’s short-term goal is to grow the organization so it can support a full-time staff to launchpad the organization. Until then, they’re helping support the great work of local and national nonprofits while waiting for their big, Hollywood break. 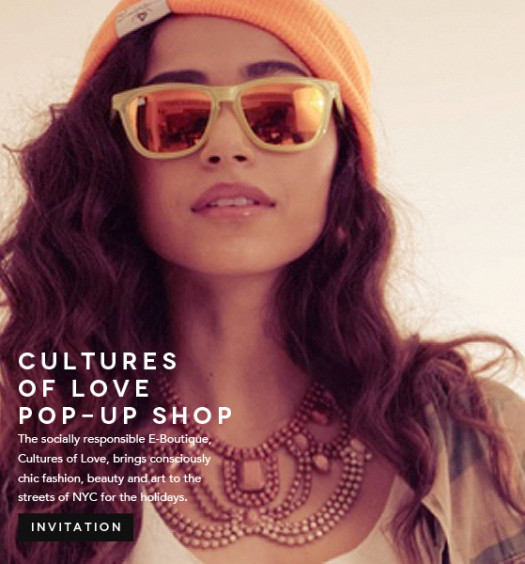 Cultures of Love: Hosting 10 Days of Fashion That Gives Back! You’re ... 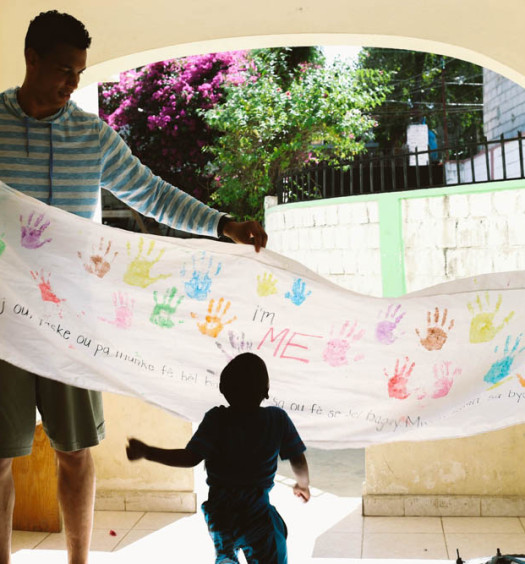 Haiti Is Full Of Friendship. Our Week With Team i’m ME

Read More
Haiti Is Full Of Friendship. Our Week With Team i’m ME