By Emily + Sam of Wilkinson Mazzeo  •  6 years ago 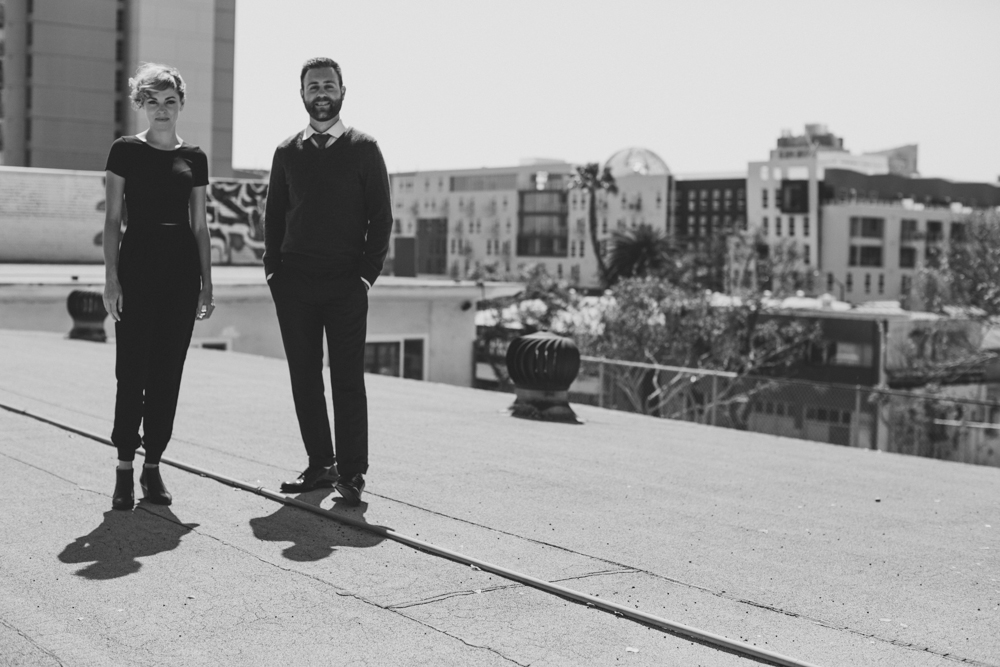 You may not know it, but Cause Marketing is all the rage in the social impact space these days. So, what is it? Cause Marketing is a joint effort between a for-profit business and a non-profit organization to sell a product for a mutual benefit. Typically, the for-profit already sells products or services and by virtue of making a promise to donate a portion of its revenue to a charity, the marketing campaign becomes a Cause Marketing campaign. A successful example of Cause Marketing is the NFL’s A Crucial Catch Campaign, also referred to as “NFL Pink.”  This campaign is a joint effort between the NFL and the American Cancer Society to raise money for cancer research and awareness. The NFL auctions game used apparel and equipment that bears a pink ribbon logo, and sells NFL Pink merchandise. The NFL in turn donates a portion of proceeds from these auctions and sales to the American Cancer Society. Not only does the NFL gain some positive PR, but the American Cancer Society has received approximately $7 million dollars from the campaign. Not too shabby, right?

Many states have implemented regulations on commercial co-ventures in an effort to keep consumers well informed and to ensure businesses do not merely say that proceeds go to charity, when they actually do not. Regulations and enforcement vary from state to state, which can present some difficulties and confusion for national campaigns. Generally, the regulations and requirements include:

Unfortunately for all of you cause-marketers, the extent to which these regulations are enforced is unpredictable and can vary from state to state. Generally, the biggest consequence in failing to comply is bad publicity for the for-profit. For a goliath like the NFL, bad publicity is pretty easily absorbed. For a growing business or new non-profit, on the other hand, bad publicity can be disastrous. Take for example, the case of a for-profit that was required to contribute additional money to a non-profit because the language in a campaign was ambiguous or misleading in regards to how much of the consumer’s purchase would be donated. In 1999, Yoplait was required to pay several million dollars in additional contributions to the Breast Cancer Association, because the terms of the promotion were not clear.

What does all of this Cause Marketing mumbo jumbo mean? It’s intended to inform you, the reader, about a great tool for revenue generation called Cause Marketing. And, as with anything else in the non-profit world, this great tool is regulated and must be implemented carefully. To sum it up, find a sweet product that your non-profit wants to endorse (or find a sweet non-profit if you’re the for-profit), create a joint campaign that is compliant and discloses the donation percentage, and shout that campaign from the rooftops. If all goes well, your non-profit sees an increase in donations and the for-profit sees an increase in sales. It’s a win for everyone!

Disclaimer: The information in this article is presented for informational purposes only, and should not be taken as legal advice. Before acting on any information presented in this article, you should consult an attorney regarding the facts of your specific situation. We would love to hear from you, so please feel free to contact Wilkinson Mazzeo for a consultation.

LEARN + CONNECT
Learn more about Wilkinson Mazzeo
Connect via Facebook and Twitter
If you found this helpful or have some insight yourself, then let us know with a comment below. 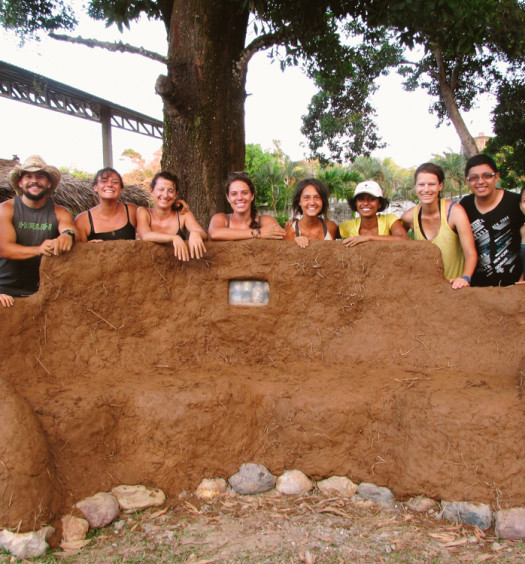 How to Transform Waste Into a Community Space

Read More
How to Transform Waste Into a Community Space 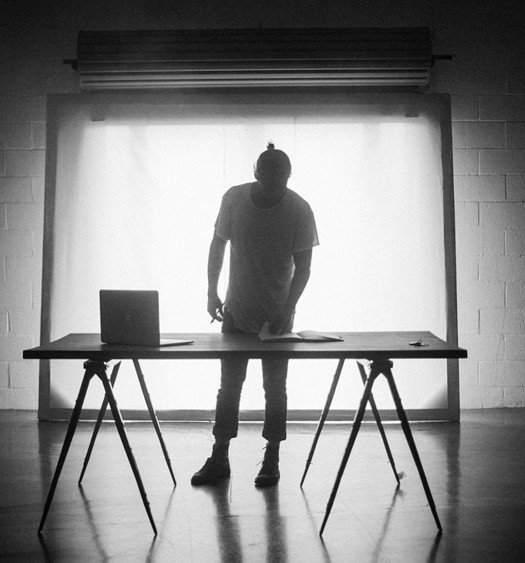 Why Great Leaders Give Their Power Away

Read More
Why Great Leaders Give Their Power Away