By Abigail Davidson  •  5 years ago 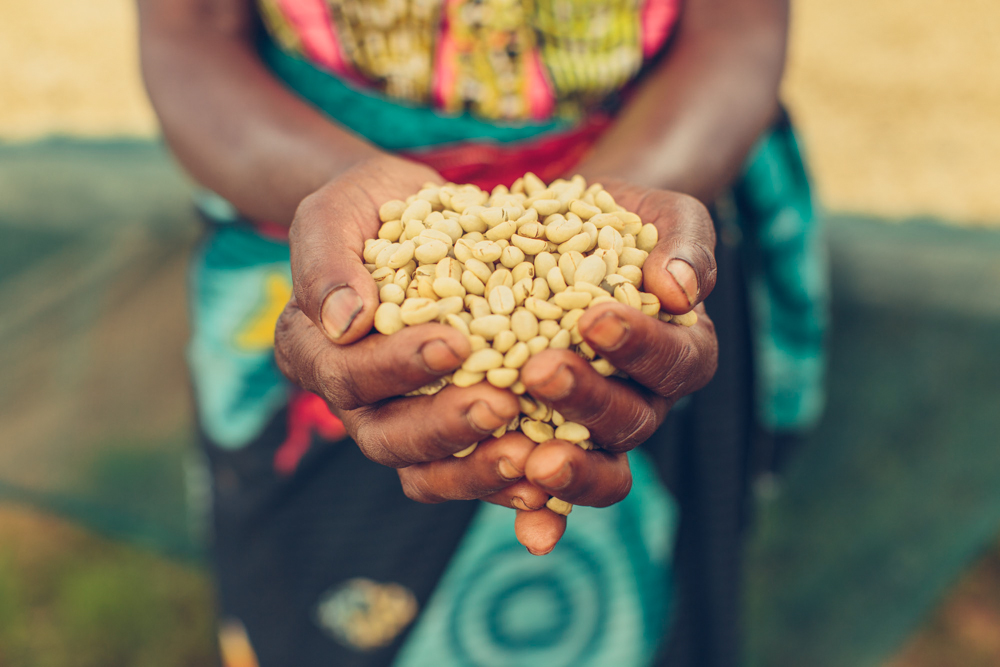 “The reason I think poverty is still where it is is because we do not listen.”
-Sarah Buchanan, Co-Founder of Kula Project

By definition, The Kula Project is a charity. It’s registered as a 501(c)3, and it was created to help people in need. The organization provides an opportunity for coffee farmers in developing countries, primarily Rwanda. The resources The Kula Project provides allows these individuals to start their businesses, provide for their families, and enhance the wellbeing of their communities.

It launched in 2012 with the idea that many of the world’s problems and challenges could be solved by actually listening to the people the organization is attempting to help.

Because unfortunately, what often happens is this: Westerners, with all the best intentions, bring their wave of ideas to an impoverished area with a “we can fix this” mindset. We tend to think that since we have Google and are coming from somewhere, that’s significantly more developed, we can teach these communities something they need to know to succeed. However, in reality, the people living in these developing nations are the ones who truly know what is necessary, and Western assumptions are wrong.

Sarah admits that during The Kula Project’s first two years, she and her team members weren’t the best listeners. They went to a couple of different countries and tried to implement several ideas that would help empower coffee farmers to succeed, but nothing worked. It wasn’t until Sarah and her team stopped trying to come up with their own ideas and instead started listening to the farmers that they were finally able to create a sustainable system that works. 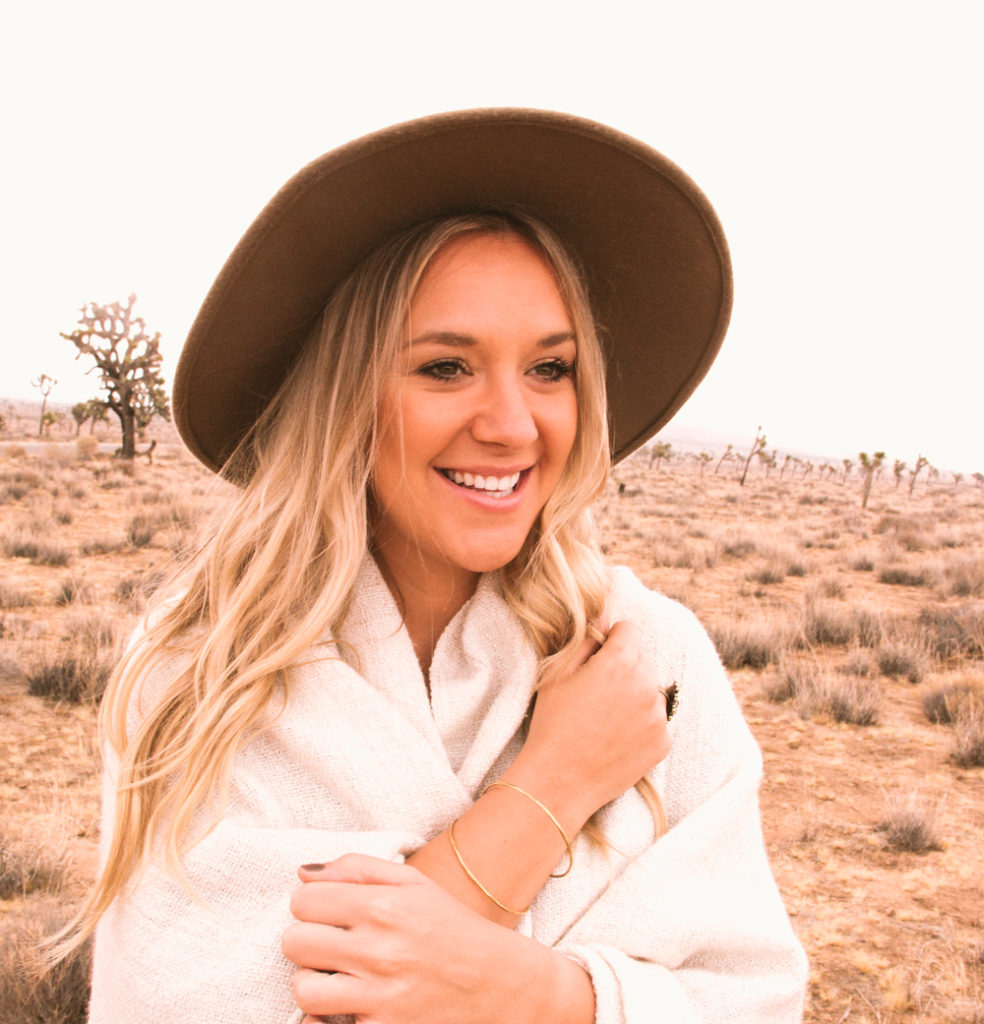 A SUSTAINABLE MODEL FOCUSED ON LEADERSHIP
Instead of handing out resources to just anyone, The Kula Project works to identify leaders in the community who will not only take the opportunity but will run with it. Respected leaders who know their neighbors well. Leaders who will learn, grow and put the needs of the community first. Each who receives resources is chosen by a 30 person Rwandan board and can be the hands and feet of the work when the founding Kula team is on the other side of the world. This is one the most important aspects that allow the community to become interdependent on one another, instead of on the charity.

Sarah speaks about her amazement at the innovation and entrepreneurial spirit of the people she has grown to become friends with, specifically the female coffee farmers. She speaks about how they have incredible systems in place, systems that work efficiently and effectively, systems that use readily available resources and can change with the weather. These individuals are far from helpless or unintelligent. They are smart, they are inventive, and they are creative. They simply need help to get it all off the ground (much like we all do!). 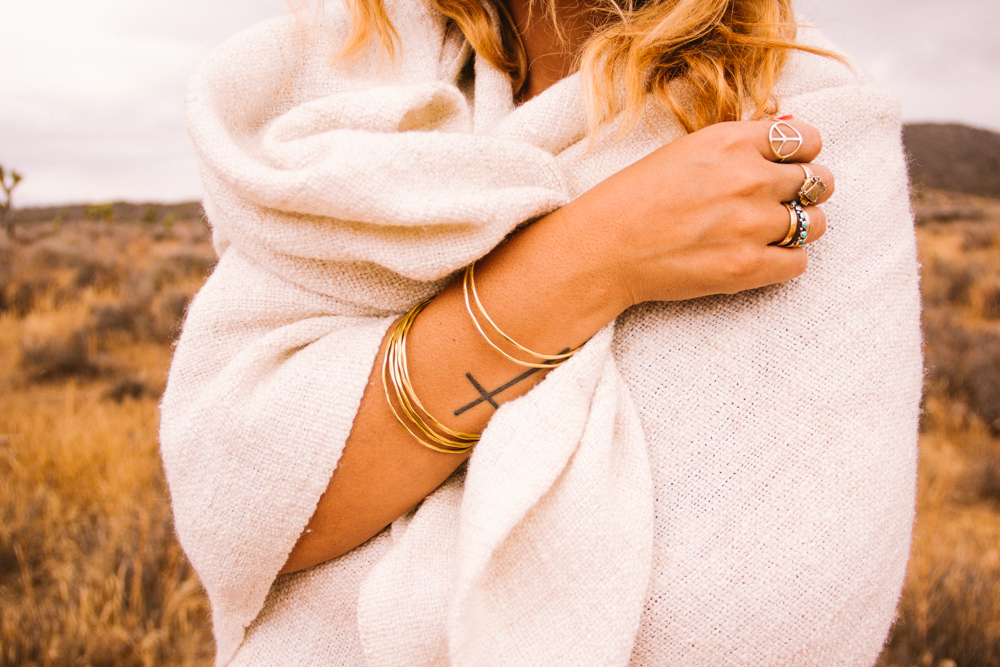 THE WASHING STATION AND COFFEE TREE BRACELET
The Kula Project’s latest project was to fundraise for a coffee washing station, an idea brought about by listening. Sarah says she went from home to home, talking with family after family about what they needed most and how her team could most effectively help them. Sarah offered to buy them a dairy cow, or more coffee trees, or something else that would cost a lot less than a washing station. This was simply too big of a project, she thought. What if they weren’t able to raise the money? What if she promises the community a station and then the campaign fails?

But over and over again, Sarah and her team heard the same thing: if the farmers had a coffee washing station, they could significantly increase efficiency and productivity, which would allow them to be able to buy things like dairy cows and coffee trees on their own. And despite Sarah’s fears, the team went for it. And guess what? They raised the money needed to build the station in just twelve days.

Completed in October, the coffee washing station supported the farmers’ efficiency and income to increase by up to ten times what it was before. The current plan is for a local cooperative to buy the station from Kula Project in the next five years, which again will increase sustainability and allow the community to transition to being completely dependent on themselves instead of outside help. Sarah says, “If we’re still there in five years, we didn’t do our job,” a mindset that isn’t typical of traditional charities, which mainly stay in business because people remain dependent on them.

SARAH’S ADVICE FOR THE SOCIAL ENTREPRENEUR
Sarah says that if she could rewind and do it all again, she wouldn’t start a non-profit. If the goal of The Kula Project is to help people create businesses that are truly sustainable, then it only makes sense that they would do the same for themselves. So instead of creating a charity that is dependent on the donations of others, she would create a for-profit company that’s able to (eventually) sustain itself, while still helping others succeed as well. The team is currently working toward transitioning to a hybrid model, a mix of accepting monetary support as a traditional charity would, while also selling products like The Coffee Tree Bracelet, which help create a more sustainable business model. She says that many traditional charities and non-profits are created with the best intentions, but now she sees for-profit business as a better solution.

And of course, Sarah would encourage the budding social entrepreneur always to listen, as much as possible. She suggests finding a way, whether through personal savings or fundraising, to spend a significant amount of time in the area you’re hoping to work to simply observe and ask questions. After all, what you think is the problem you’re trying to solve might turn out to be something completely different.

She also advises young entrepreneurs against starting something just because you want to be your own boss or because it’s trendy. Because the truth is: it’s hard. Really hard. You will put in a whole lot of time, passion, and energy, and the payoff is more often than not extremely slow. Sarah says she’s wanted to quit several times after three different ideas failed. Now, of course, Sarah is glad she stuck it out. Today, she can see that her hard work, sweat, and tears have paid off. The Kula Project helped over 2,500 coffee farmers this year and was able to hire even more workers for things like the building of the coffee washing station – an idea that Sarah at one point thought was much too big to carry out.

HOW CAN YOU GET INVOLVED?
There are several ways you can get involved with The Kula Project and support their work: 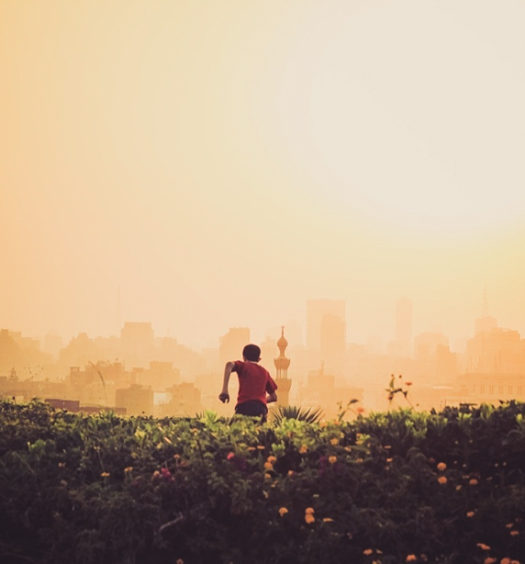 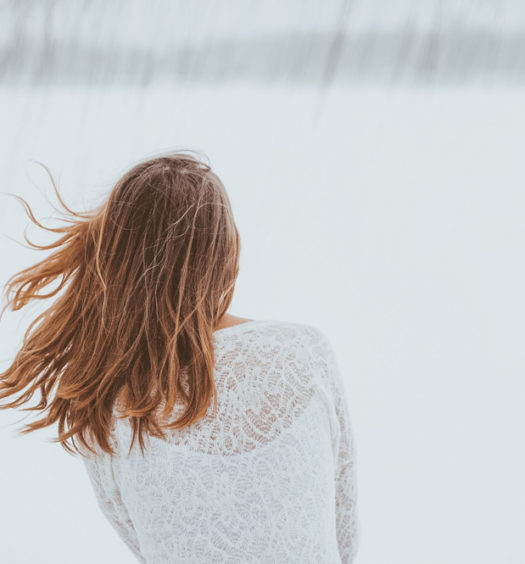 8 Brands Fighting Human Trafficking You Need to Know About