Operation Kind: How 10 Years of Kindness Has Served Our Military

One mans trash is another mans treasure. Learn how recycling your cell phone can help our troops. 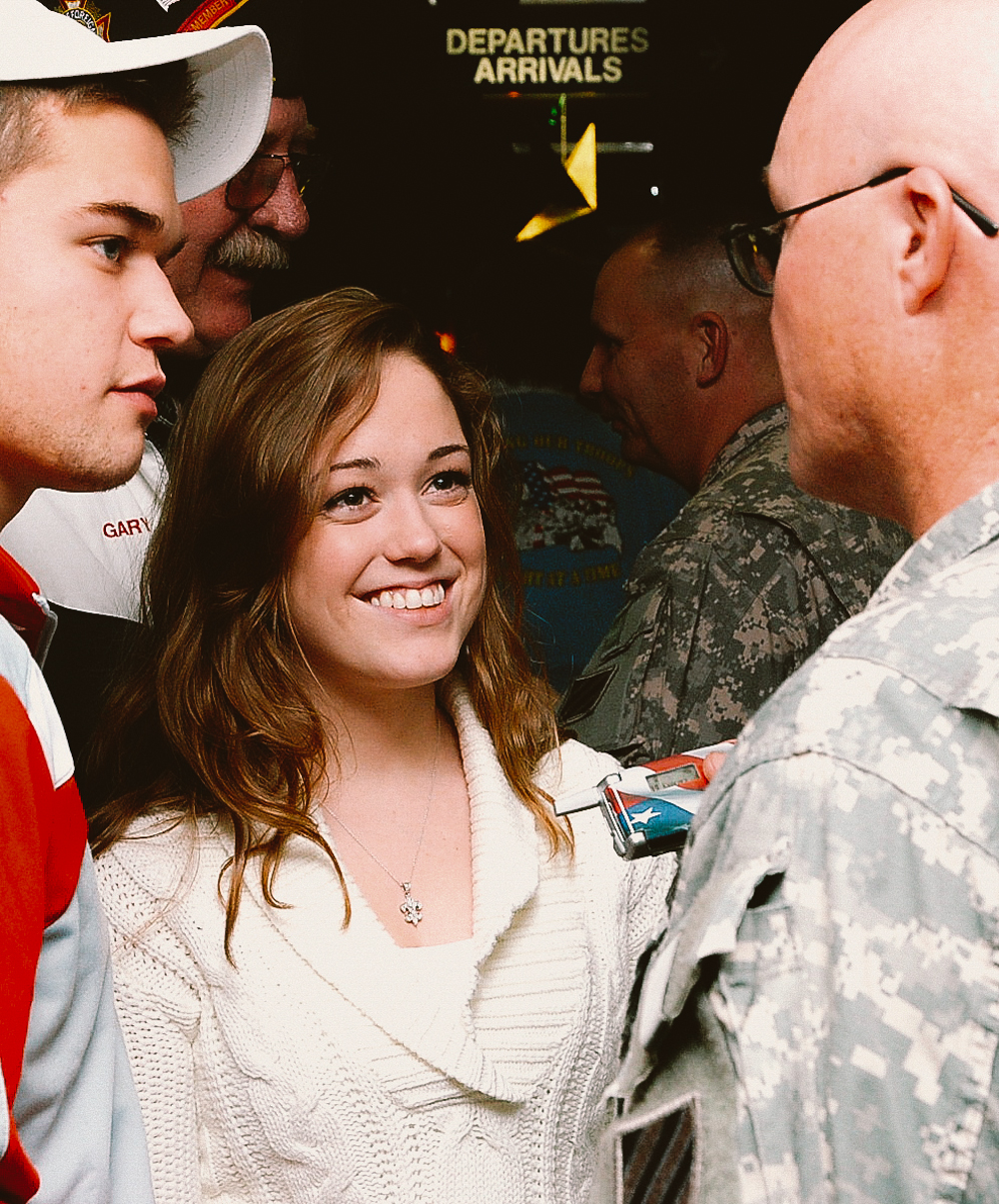 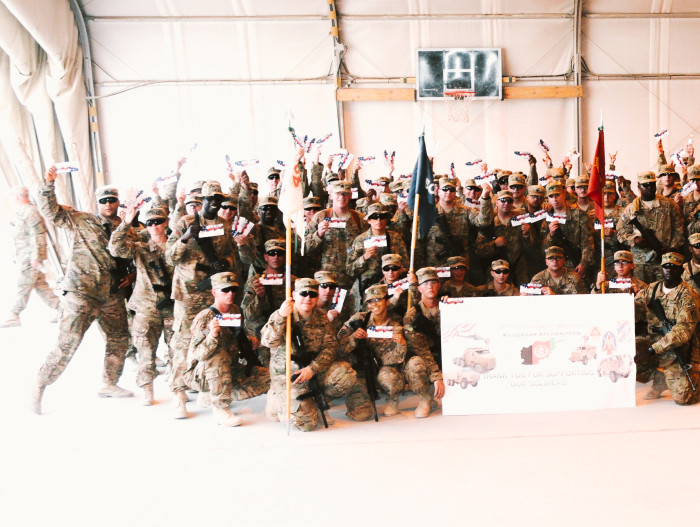 Many of us start the day sipping on a mug brimming with hot coffee, scrambling to get ready for the day, and half listening to the news in the background. How often are you touched by the stories you hear? Have you ever been moved to take action? Nearly every day it seems that mainstream news floods us with reports of health tragedies that shatter families, horrendous acts of violence, and war that we are almost desensitized to it all. But not Brittany and Robbie Bergquist.

In 2004 when Brittany and Robbie were just 12 and 13 years old, they were listening to the news before school and heard a story about a Massachusetts soldier who accumulated an $8,000 cell phone bill calling home to his family. They had two cousins serving overseas at the time and could not believe that someone selflessly fighting for our country would incur such a cost to communicate with the people he loved. On the way to school they decided to raise the money he needed to pay off his bill. They started by raiding their piggybanks, asking friends and family, and then eventually graduated to local fundraisers such as carwashes and bake sales. 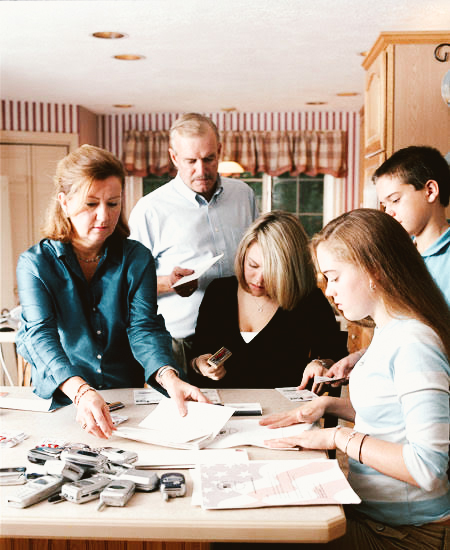 “After we raised the money to pay off his phone bill we realized that there was a greater need for other service members. We knew that we needed to do something to cater to all service member’s needs,” said Robbie. And in 2004, Cell Phones For Soldiers was born.

Cell Phones For Soldiers mails approximately 3,000 prepaid calling cards each week to provide cost free communications services for active-duty military members and veterans. Since 2004, the organization has provided more than 213 million minutes of free talk time and recycled more than 11.6 million cell phones. But having people take you seriously when you are barely a teenager was a challenge.

Brittany and Robbie knew that the struggle to stay in touch with family and friends was real for many service men and women; simply hearing their toddler’s voice or their husband or wife say, “I love you” is priceless and should not cost a fortune.

One marine said that Cell Phones For Soldiers was “a true testament to an act of supporting the military. Despite the cold snowy ground or the hot dry air we operate at a better capacity due to your selflessness. There is nothing more comforting than hearing our children laughing and our wives happy back in the states […] I speak for all the Marines in our unit that also give thanks.” And a military mom echoed the appreciation for the organization, “Thank you so very much for everything you have done to get these cards to my son so he can call home. I am very grateful to have an organization like yours to help make this deployment easier on me and one that cares about military families’ needs. Cell Phones For Soldiers is my angel and my son is my hero. And I am very proud of him. Thank you from the bottom of my heart.”

“It was difficult in the beginning to educate people about this need and make it a priority in their minds,” said Robbie. “And on top of that people are always very worried about the information on their cellphones. They want to make sure that it is deleted, the process is secure, and that the phones are being recycled in an environmentally conscious way.”

Cell Phones For Soldiers has remained a family run non-profit. Brittany and Robbie credit their parents and other mentors for believing in them and supporting them with resources unavailable to most teenagers. “They revived the passion in us when we were met with challenges. They reminded us that we need to continue to move forward; it doesn’t matter what people say or if they doubt us. We have to stick to what is true in our hearts, because we know that we are doing something for the greater good,” said Brittany. In 2012, they launched Helping Heroes Home to support veterans returning home with invaluable emergency funding.

Cell Phones For Soldiers is one organization benefiting from the sales of Do the Kind Thing, a new handbook for social entrepreneurs by Daniel Lubetzky, Founder and CEO of KIND Snacks. Prior to the book hitting shelves, KIND set out to identify individuals living life through a lens of kindness. Brittany and Robbie certainly rose to the top, seeing as they’ve spent the past decade bringing kindness to those who needed it.

Not only will the proceeds from the book be donated to Cell Phone For Soldiers and other organizations with kindness at their core, but KIND has also committed to helping scale their impact in 2015.

That effort will start in May, as KIND and Cell Phones For Soldiers will launch a joint campaign in celebration of National Military Appreciation Month. The goal is to shower service men and women with words of gratitude, encouragement, and kindness – and all are invited to participate. For every tweet using the hashtag #thankskindly KIND will donate an additional $1, up to $10,000, to Cell Phones For Soldiers. In addition, the tweets will be transcribed into physical handwritten notes and included in the calling card mailing bags that Robbie & Brittany send to service men and women.

Robbie and Brittany’s actions demonstrate the power of one kind act to touch someone’s life. That dedication to kindness has cascaded into over 10 years of compassion, generosity, and impact. “There is always an opportunity to do a kind thing. People of all ages can make a difference. Being a great person is doing one small thing a day to help your community,” said Brittany.

[Tweet “Operation Kind. How 10 Years of Kindness Has Served Our Military #DotheKINDThing “]

FROM THE EDITOR
At Conscious, we are inspired by remarkable people and organizations and so we set out to tell stories that highlight human interest stories, global initiatives, innovation, community development, and social impact. You can read more stories like this when you subscribe.

This article is in partnership with KIND Snacks as part of the Do The KIND Thing Campaign.

EDITOR. Cara Murphy graduated from Lafayette College in May 2011 with a Bachelor’s degree in English and Psychology. She interned at the Good Housekeeping, Institute summer 2010 and was a New York City intern for MakeoverMomma.com. She was the Arts & Entertainment Editor and News Editor for The Lafayette and wrote a blog for a geology class she took in Ecuador and the Galapagos. After graduation, she found a summer position as Associate Editor for the Juvenile Diabetes Cure Alliance. She loves to write and connect with people. She believes writing is a powerful medium that can be used to empower, educate, and unite the international community. She strives daily to embody Mother Teresa’s declaration, “We cannot do great things on this Earth, only small things with great love.” When she isn’t commuting into NYC she enjoys reading, listening to music, swimming, and being with her friends. Her favorite charity is Rewrite Beautiful and she hopes to help girls see that beauty lies within their hearts. 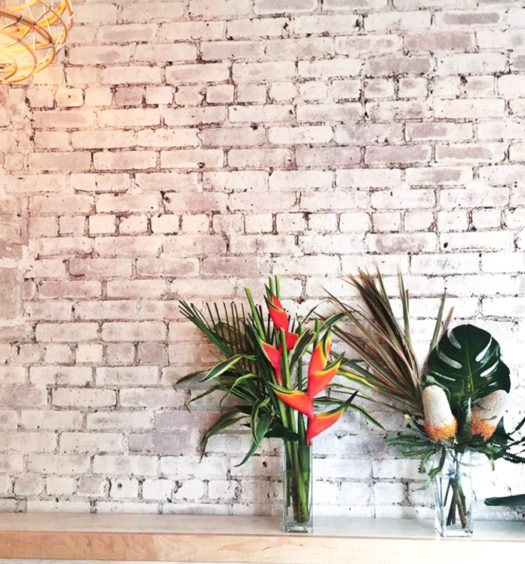 Nine To Five Sunshine: Benefits Of Having A Green Filled Workplace

Read More
Nine To Five Sunshine: Benefits Of Having A Green Filled Workplace 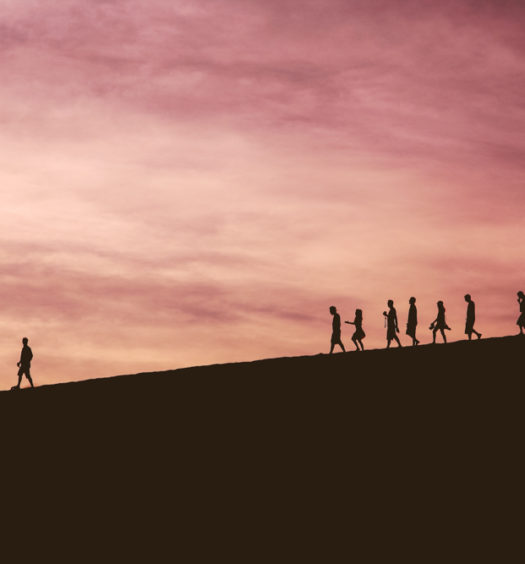 WHERE CONSCIOUS THE MAGAZINE HAS BEEN SHIPPED