GEMS: A World for Girls [Campaign] 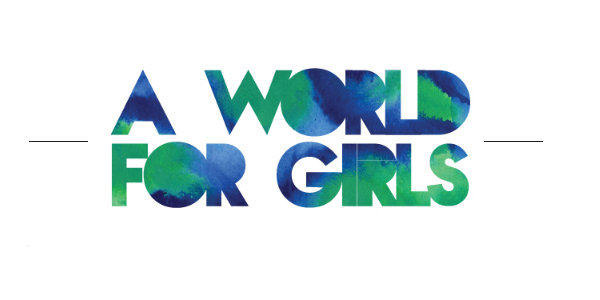 What had ignited our first steps  leading to Conscious Magazine was when Co-Founder, Rachael and myself had learned about domestic sex trafficking here in America. I admit, I was ignorant to only think something as such only took place overseas, or that sex-trafficking happened at all. However, it was enlightening moment where we knew there was no turning back.

After learning about GEMS  and their mission, we were instantaneously ready to help.  GEMS (Girls Education & Mentoring Services) mission is to empower girls and young women, ages 12–24, who have experienced commercial sexual exploitation and domestic trafficking to exit the commercial sex industry and develop to their full potential. GEMS is committed to ending commercial sexual exploitation and domestic trafficking of children by changing individual lives, transforming public perception, and revolutionizing the systems and policies that impact sexually exploited youth.

In 2010, we held our first Charity Party titled, Give A Gift, and we supported GEMS. To this day, it is still my favorite event we ever held. Rather than charge an entry fee at the door, we asked our guests to bring a care package for the GEMS-GIRLS. It was a special night and only inspired us to keep doing more.

Today, Conscious Magazine is proud more than ever to be supporting such an important and powerful cause. GEMS has recently launched their campaign, “A World for Girls.” The campaign draws the viewer in as young children explain the kind of world that would be affirming for girls and young women—the type of world that prevents the commercial sexual exploitation of girls and young women. The children address issues related to empowerment, equal pay, education, gender-based violence, employment and commercial sexual exploitation.

Also part of the “A World For Girls,” campaign, GEMS has created a section on the agency’s website  www.gems-girls.org/get-involved/a-world-for-girls  that offers ways to get engaged, support an alternate vision of the future and take concrete steps to build that collective vision of the future. GEMS has also unveiled a related Facebook campaign at www.facebook.com/girlsarenotforsale.

Watch the GEMS “A World For Girls” PSA  here and Show your support today! 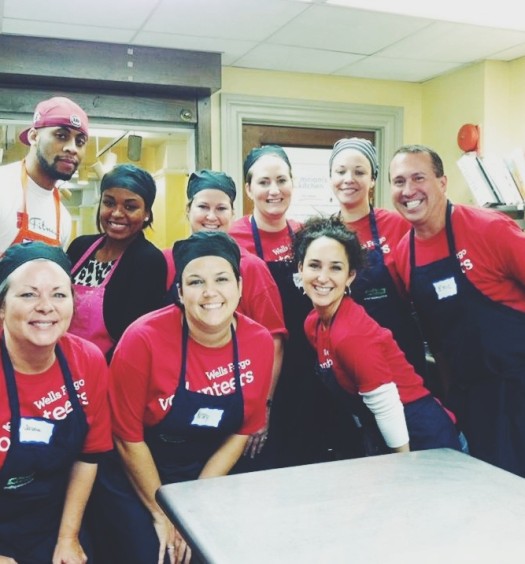 Giving Back: A Guide to Volunteering in Washington D.C

Read More
Giving Back: A Guide to Volunteering in Washington D.C