From Finance To Documentary Filmmaking, Thomas Morgan Creates Films To Change The World 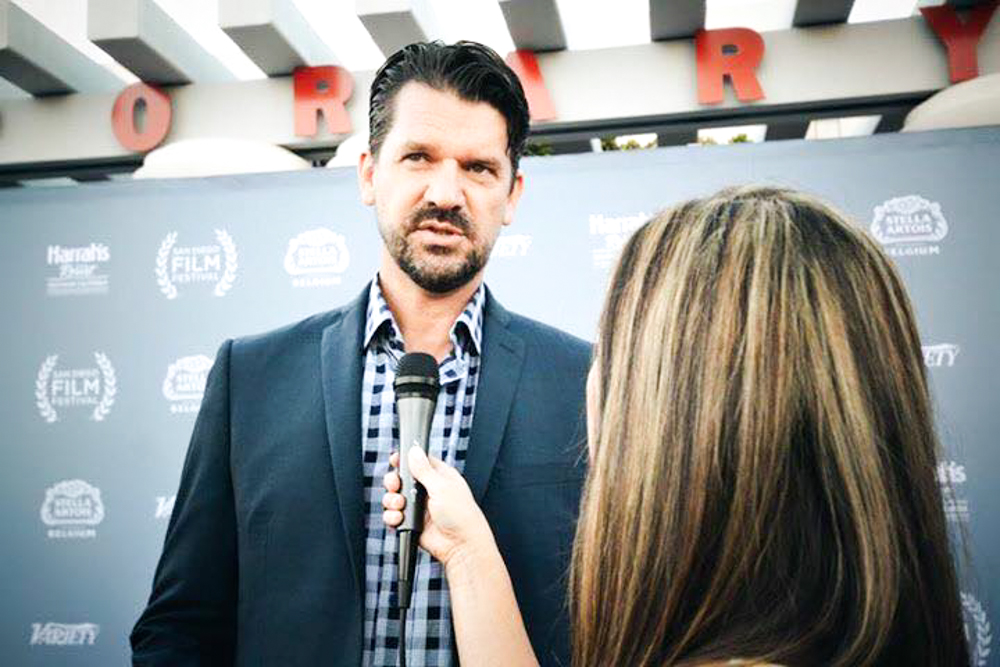 It’s an ungodly hour in some foreign airport; Thomas Morgan, Documentary Filmmaker, fights off sleep and jet lag to talk to me via Skype while awaiting his next flight. Having traveled to multiple countries in the last few weeks, including Lebanon, Nepal and China to name a few, I’ve caught him in transit. We catch up on lost time and he fills me in on his latest ventures, discussing everything from recent projects to future opportunities and the reality of a rapidly changing world.

I’ve known Tom for a couple years now. For a long time, I admired his work from a distance, which led to me assisting on a few of his projects. Tom is one of those rare people who you can tell has lived many lives. From his worn appearance to his humble disposition, he has a perspective that draws others closer. It’s not surprising that he often finds proposals dropped into his lap. Or rather, finds people coming to him for help in their causes and various humanitarian efforts. Some ask for funding and his financial expertise, while others simply want their story to be told, knowing of Tom’s track record in documentary film. Regardless of people and their wishes, Tom always manages to give each of them a chance. He takes on more assignments than he can handle, but always commits everything he has.

Raised in rural Michigan, Tom comes from the hardworking American middle class. He left a comfortable life in finance at the age of forty, switching careers to documentary film. Clearly unfulfilled by his time in the banking sector, Tom wanted to give back and embarked on a journey of activism and humanitarian aid. Despite having to drastically change his lifestyle (with four children and mouths to feed), Tom hasn’t looked back and expresses no regrets. He picked up a camera and a crew of interns and the rest is history. Now with multiple award-winning films and critical acclaim from the likes of Susan Sarandon and Morgan Spurlock, Tom speaks to me the same way he does to everyone.

Tom’s philosophy has been to use documentary films to change the world, seeking out the voiceless and the underdogs. And whether he’s lobbying on Capitol Hill, speaking at the UN for human rights, or inspiring others through a TED talk, you can bet that he’s one person who is actually implementing change on a global scale. His films are just one example of this. Tom’s documentary Storied Streets has been screened for free across the United States, raising money and awareness for homelessness. All of the proceeds from another of his films, Waiting for Mamu, managed to obtain land and build a newly constructed home for forty-eight Nepalese orphans in Kathmandu. Most recently, Tom has been in Beirut filming A Moving Feast and supporting an organization of female Palestinian refugees by purchasing a food truck to expand their growing catering company. This in turn is bringing funds to their makeshift camps and empowering their community.

Even when everything has been lost on a project, when producers have pulled out, where there have been dangers to filming, and when it looks as though there’s no way out, nothing has broken Tom’s hope or his drive. Whether using Kickstarter or cold calling to garner support, Tom is and remains the man to make it happen. He somehow manages to find the energy to power through any situation, no matter how daunting.

Tom’s flight begins boarding, putting an end to our conversation. Ever on the move, we agree to meet in some hemisphere or another in the coming months. And just like that, he’s off to his next endeavor. Attempting not only to spread awareness but also to make the world a slightly better place, one film at a time. 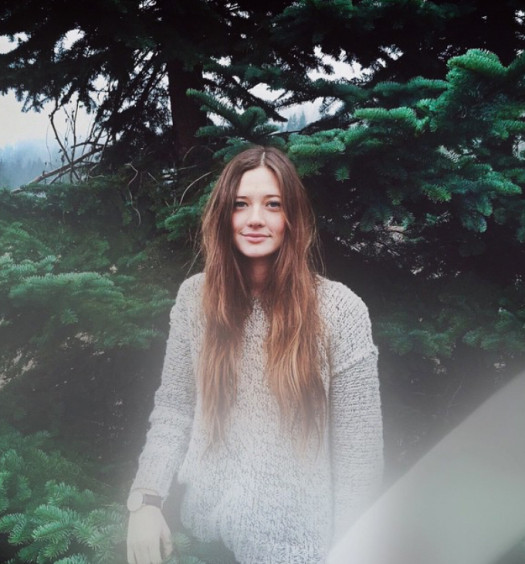 It Was Always Understood

Read More
It Was Always Understood 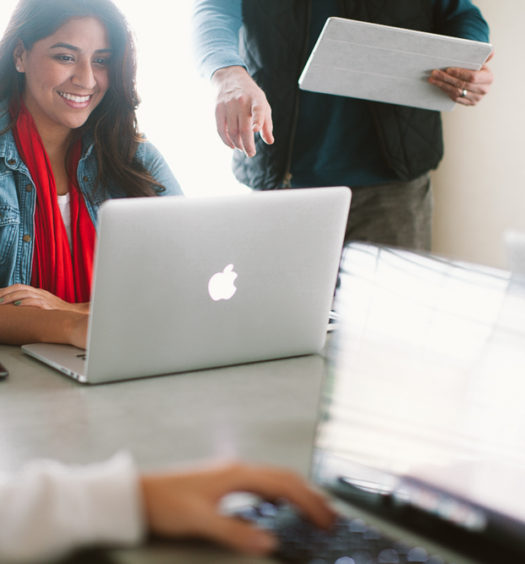 Transformative Community Involvement: What it Means, What it Takes, What it...

Read More
Transformative Community Involvement: What it Means, What it Takes, What it Gives