There’s a violent secret under the surface in Guatemala City. It affects families in every social class and in every neighborhood. Everyone knows it but everyone is silent. That’s when Vicente (Brandon López) decided to speak up. Based on the true story behind a landmark legal case, “Howl” displays what can happen when children are bold in the face of injustice and how those in power can stand on their behalf. 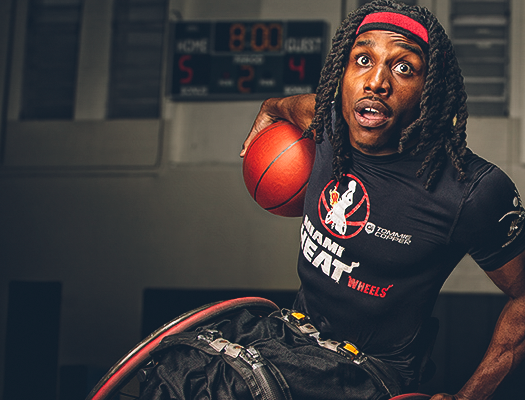 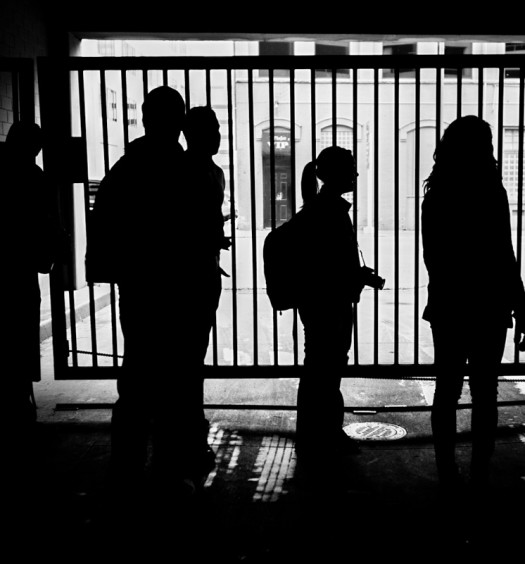