When building your dream, it requires taking a leap.

What’s new in New York City? The Feast dinners.  The Feast is known for their annual flagship conference where they bring together hundreds of innovators to revolutionize their industries. Now they  have recently launched a series of monthly intimate dinners in New York City for 20-30 innovators to connect, feast on good food and good ideas (Apply to join here). The overarching format of these dinners include a three course meal made and prepared by a local food company, networking, open discussions highlighting a Feast curated topic that aims to address local, global, or institutional problems, and lastly, a get-to-know the guest speaker who shares their story and brings the topic full circle. During this two hour intimate dinner party, guests are encouraged to turn their conversations into action.

The Feast platform is also known for fostering entrepreneurship, and according to Jerri Chou, co-founder of The Feast, “the entrepreneurial mind-set will not just be a trend, it will be a necessity.” Therefore, to be an entrepreneur it requires a sense of versatility, critical thinking skills, the knowledge to build teams, and the skills to work effectively in a remote environment. These skills, which are a necessity, are not always being taught to young people or even to those currently in the workforce.

To address this problem, the Feast takes a two-fold approach to help engage the entrepreneurial spirit, but to also equip those to embrace it and thrive with it. “Taking the leap” is the first step, and inspiring others to do the same, is the second step.

For the kick-off Feast dinner, hosted by Pave and prepared by Rooftop Supper Club, guests were encouraged to explore the idea of taking the leap and share what that looked like for themselves. Guests also tapped into how one can inspire others to take their leap. The evening’s guest speaker and co-founder of Enstitute, Shaila Ittycheria, shared her timeline pinpointing all of the necessary leaps that led her to create Enstitute, a learn by doing education system.

Guest Speaker Story
It all began at a private liberal arts school in Vermont, which was a college choice that satisfied her parent’s wishes. There  she gained an interest in business and a curiosity about how the world worked. It was at that time  she felt a fundamental disconnect, and so against her parents’ guidance, she dropped out and moved forward on her own. This was her first leap. She  moved to Arizona and  worked 40 hours per week while attending Arizona state. For the next few years she navigated her life to figure out what she was good at, how she was going to graduate school and get a good job. During her academic career at ASU  she received good grades and pursued a finance degree. However, none of it really mattered until she did her thesis with Intel. This was her first ‘aha’ moment. Her good grades and honors in finance meant nothing until she was in the workforce and solving real problems. This is where she saw the disconnect between education and the workforce. After she finished college,  she continued to go through the motions by landing a job and then achieving her MBA. Still unsure of what her next step would be, she finished her MBA, and while unemployed she moved to New York. After a few years, she met her co-founder Kane Sarhan and together they created Enstitute.

Enstitute is a 501(c)(3) non-profit that turns startups and small businesses into classrooms through apprenticeships. Shaila and her partner Kane could see they were faced with a big problem as more and more recent graduates entered the workforce  lacking the skills, competencies, and value as future employees. They did not want to encourage the normal system, which says there is only one way to prove yourself to the workforce, with a college degree, but rather create a new model of learning, a learn-by-doing educational system. Enstitute places young adults under entrepreneurs, founders, and high level individuals, so that in the first year they are exposed to various functioning areas of business, for example, giving them the chance to be part of the design process to operations, ultimately leading them to figure out what they are good at. Enstitue has had a successful year with 70% of their test class receiving full time offers. Today, they are expanding from New York to DC.

According to Shaila, empowering someone to take the leap is to “believe in someone’s potential, seeing what they are worth, and letting go of the social constructs of how we determine someone’s value like where they went to school or what  checkmarks are on their degree.  We need to see more of their raw, untouched human capital.” To this point, Shaila encourages changing the conversation.

The Challenge
Take The Leap. Here’s a way you can join the conversation  by taking a few moments to ask yourself the following questions:

This is how we answered for Conscious
In order to take the leap you need ambition, drive, strategy, but also stability, mentorship and advice. What could you give to someone taking the leap? Emotional support and guidance. How would you empower 100 people to take the leap in 2014? For us, we seek to inspire writers to tell stories that make a difference, that address real issues and offer well-thought out solutions.

L E A R N + C O N N E C T
The Feast has been committed to fostering a community of innovators who are revolutionizing their industries and striving for social impact. Each year they host a flagship Conference to share unique perspectives and tackle today’s greatest societal challenges. Their Conference serves as a starting point for relationships, groundbreaking projects and new initiatives that run all year long. 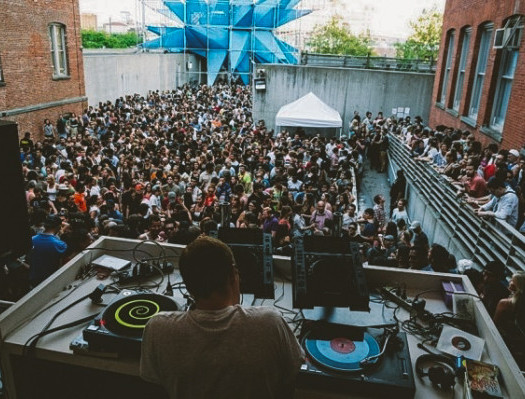 Your August Guide to Everything Cool + Conscious in NYC

Read More
Your August Guide to Everything Cool + Conscious in NYC 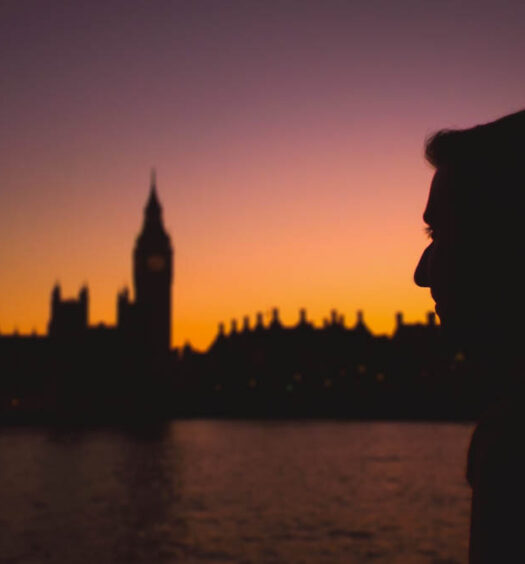