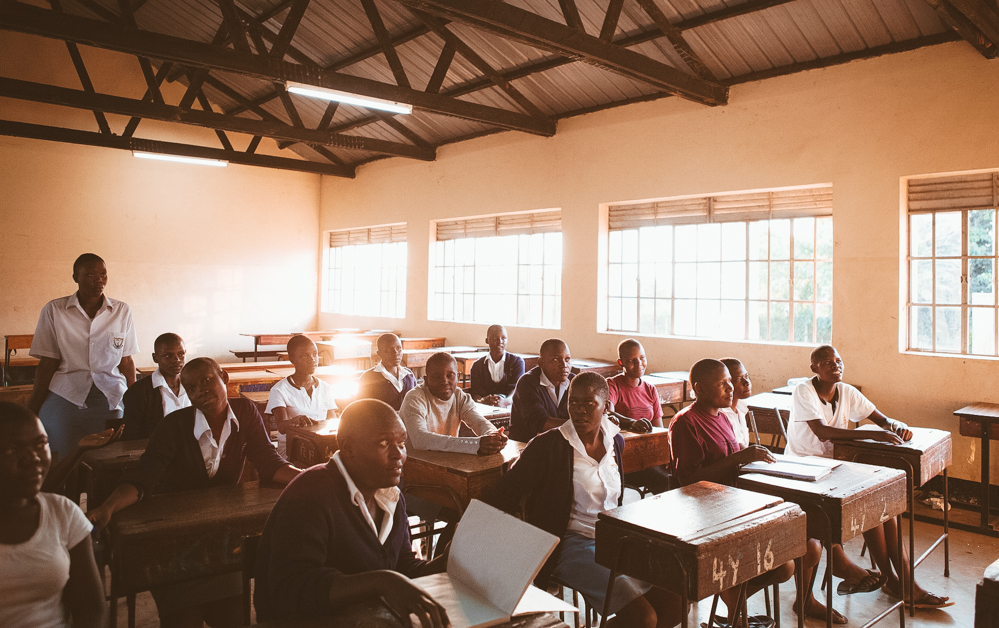 Over the years, WHo CAREs!? has identified several Chief Care Officers. Through their unique leadership skills, they create a healthier and a more caring environment. An environment that not only helps in surviving a crisis but also capitalizes on today’s frequent and disruptive accelerating changes.

We collectively face an enormous opportunity to make our world more just and more balanced. We are in a time that requires the ability to respond successfully to the challenges that our planet and its people are facing.

The way we work, the way we shop, our mobility, our comprehension of time and space, the way we eat and interact with each other, the way we travel, have all drastically changed.

It is no surprise that the way we care for ourselves and one another has also changed, and that implies the way we give.

Winston Churchill was once quoted as saying: “We make a living by what we get, but we make a life by what we give.” Chief Care Officer Alexandre Mars is the embodiment of this notion. A once very successful serial entrepreneur, he is now dedicating his life to promoting and providing innovative ways to give.

Alexandre Mars is the founder of Epic Foundation, a non-profit aiming to improve charitable giving by ensuring that 100% of a donation reaches the people it is meant to help.

His foundation is the project of a lifetime. Dubbed the French Bill Gates, Alexandre Mars had this vision as a teenager. Since he started his first company at the age of 17, his objective has been to create a movement around charitable giving. Epic was born in 2014 and operates in key cities around the world.

You certainly cannot force anyone to give or to give more than what they are currently giving, but by providing innovative tools and by building trust you can influence their willingness to donate more generously and more efficiently. A forward way of giving is what Epic offers; it provides an opportunity to give differently.

With Epic, Alexandre Mars has a created a formula: a way to empower everybody to give to charities. Epic was born of thorough research and keen observations.

Alexandre rightfully points out that one of the greatest social disruptions is the act of giving. Having disrupted a few models in the tech industry, disruption is not foreign to him.

In the corporate world: competitiveness, profit, stakeholders satisfaction were once systemic founding values. This model is changing: giving, caring, and feeling responsible is now slowly but surely being instilled in the corporate culture and in communities at large. His approach makes him a leading Chief Care Officer. He has not only recognized the evolution of giving, but he is also providing innovative solutions to fill the gap between former methods of giving and more forward, painless ways to donate.

Epic’s methodology is simple; it addresses the three main hurdles that make giving not optimal: time, trust and knowledge.

01 | Time or lack thereof is one of the main culprit mentioned by donors around the world.
Alexandre and the Epic team go through the process of identifying, analyzing and carefully selecting impactful NGOs and social enterprises.

All of these organizations are focused on helping youth. This selection will make up the shortlist from which donors can choose from. Every year, thousands of organizations apply to be a part of the foundation.

02 | Trust is the second obstacle that a donor and organization can face.
Epic addresses this by using modern and innovative tools. An app which provides real-time data on where your money is going and what it actually does. 3D and virtual reality are also used to allow the donor to “visit” and virtually grasp the scope, conditions and the impact the organization has in various regions of the world.

Nothing is more disruptive than providing a platform which allows one donor to “see” the impact of each dollar donated. Technology can be a vector of positive change and particularly in changing our perspective on time and space. In this case, it helps to grasp the circumstances of many, but more importantly, it provides a quick and instrumental access to an otherwise unknown plight which leads us to the third obstacle to giving: knowledge.

03 | Epic did not overlook this essential aspect to giving – knowledge or more precisely awareness.
To best direct its efforts towards the plight of children living in poverty. Epic provides through its various tools a direct access to the knowledge needed to make conscious and well-informed donations.

Epic has provided various tools for each of its donor profile. Individuals, Influencers, financiers or corporations can all give according to their means and wants.

Survival of the kindest.

Alexandre Mars and his foundation are leading by example. It is so critical to identify and promote these entrepreneurs who see true human capacity in all people and are working on ways to unleash it. Epic and other ventures alike are challenging long-held beliefs that human beings are hardwired to be selfish.

There is a growing body of evidence that shows the opposite. In fact, we are evolving to become more compassionate and collaborative in our quest to survive and thrive. Alexandre understood that early on in his career. He saw the potential in driving others to give and has since demonstrated with Epic that it can be painless, easy and efficient to give by providing new tools and a new approach.

With Epic and through intelligence and technology, donors can engage with the charity of their choice. They can also monitor and experience their impact.

Speaking to Alexandre Mars is undoubtedly refreshing: an entrepreneur, a philanthropist and an innovator all at once. With Epic, he is inviting every one of us to make giving a part of our daily lives. In today’s challenging world, what is needed most of all is moral leadership willing to build innovative solutions.

Alexandre is a great example of this new wave of leaders willing to apply his business acumen to philanthropy. The world will not change with inspiration alone; rather, it requires systems, accountability, and clear measures of what works and it is specifically what Epic does.

Alexandre Mars also chairs the Sport and Society Committee for Paris 2024 at the Olympic Games. He has great charisma, but there is so much more beneath it. “My children” was his response to my quest in finding what motivates his work. He also credits his mother, as being the person who inspired him to pursue a philanthropic path. Leaders have options that didn’t previously exist, living a life of use to others, is one these options and one that Alexandre has grabbed with ingeniosity and a mighty desire for change. 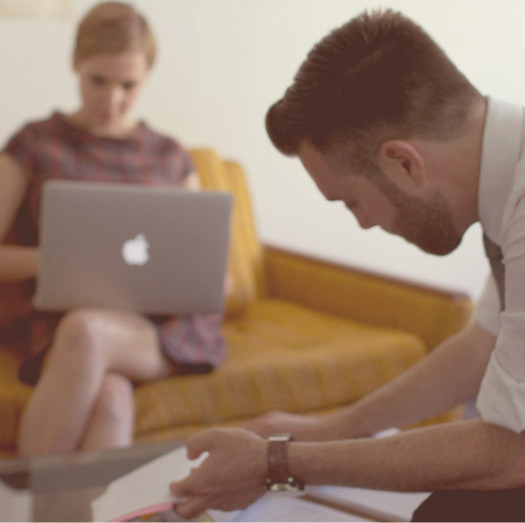 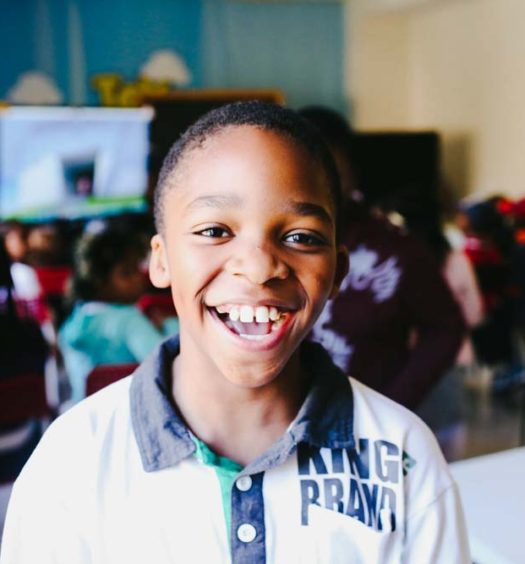