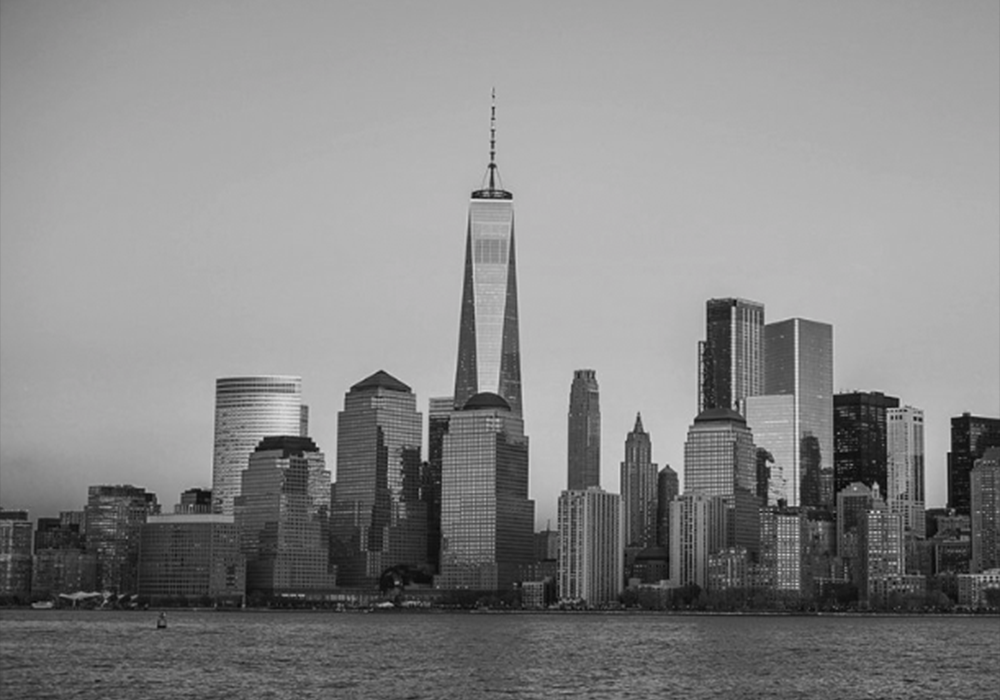 What a stellar moment for New York City as the 7th annual Justice Film Festival returns to The Sheen Center for Thought and Culture.

The Justice Film Festival inspires justice seekers by presenting films of unexpected courage and redemption that are diverse in their issues and geography. The Justice Film Festival will feature films, documentaries, and shorts from both well-known and emerging filmmakers that shine a light on social justice this November 13-16, 2019, in New York City.

Some of this year’s film line-up includes:
Dark Waters
Inspired by a shocking true story, a tenacious attorney (Mark Ruffalo) uncovers a dark secret that connects a growing number of unexplained deaths due to one of the world’s largest corporations.

The Pursuit
Professional musician turned intrepid economist Arthur Brooks travels around the globe in search of an answer to the question: How can we lift up the world together, starting with those at the margins of society?

Skid Row Marathon
When a criminal court judge starts a running club on LA’s notorious skid row and begins training a motley group of addicts and criminals to run marathons, lives begin to change. SKID ROW MARATHON follows four runners as they rise from the mean streets of LA to run marathons around the world, fighting the pull of homelessness and addiction at every turn. Their story is one of hope, friendship, and dignity.

Films featured at the Justice Film Festival explore relevant issues and ideas that have the potential to shape culture for the common good. As a supporter and partner, through Conscious Magazine, I am excited to invite our readers to join this journey of shining a light on social justice.