Education is Changing, But Is It Fast Enough? Time To Foster Critical Thinking 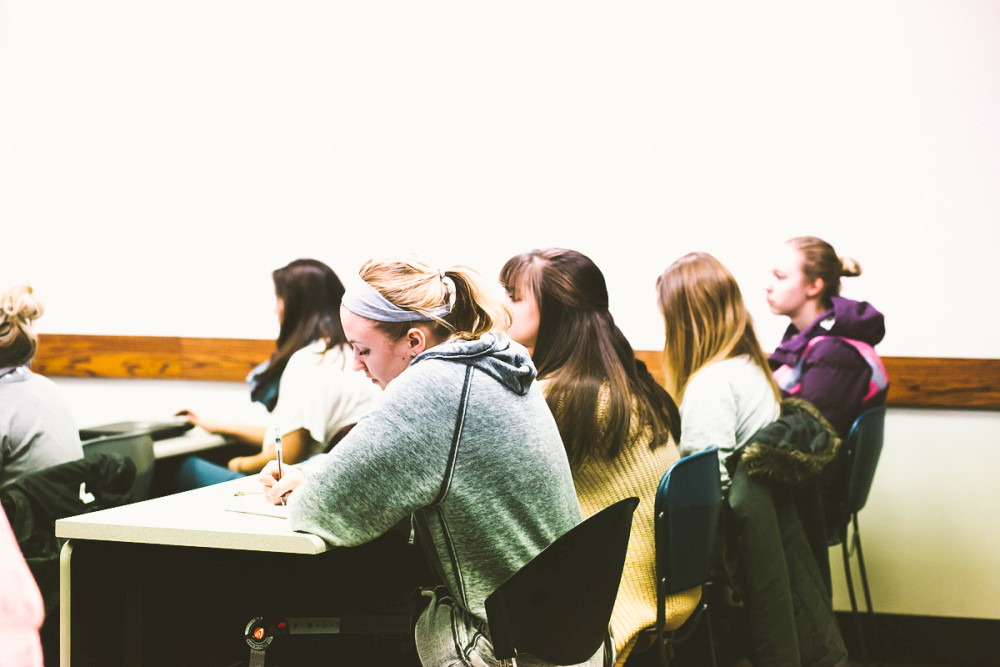 Tutoring high school students after I took a break from college changed everything for me. I gained a lot of perspective from teaching students who were excited about being there–as excited as high school students can get about going to school, that is. I saw that enthusiasm that I lacked in high school and college. It helped that they were essentially treated like college students, having to maintain a GPA or risk getting kicked out of the program.

The idea behind AVID (Advancement via Individual Determination) is to foster critical thinking.

Eventually, AVID wants to be the driving force for educational reform for all grade levels and abilities, since it can be tailored for individual performance without sacrificing group metrics. Currently, it is implemented between grades 6-12, with some elementary schools starting to enroll younger kids. Certainly, the younger they start, the better off they are. Students who came in at 9th grade with AVID experience were much better behaved and eager, versus fresh 9th graders.

The program targets middle-of-the-road kids who have potential but need some help. It doesn’t favor supremely gifted students or students who are struggling, but they want to reach those kids eventually. Implemented on a broad enough scale, it can reach kids who might not have access to education otherwise.

For years, education has been taught with lectures and single teachers, which has caused some misconceptions and myths to surface. Teachers present information, and then ask questions. Sometimes the students will ask questions for memorization, but rarely are they encouraged to ask questions to build on ideas or start discussions. AVID is working to change that.

On tutorial days, which are twice a week, students gather in groups of seven. They present problems from one of their other classes that they are stuck on, and how much progress they made before they got stuck. They copy these questions onto a whiteboard. Then, the other students in their group ask questions.

They are not allowed to give answers or ask yes or no questions. This is a similar technique that teachers might take with students when trying to help them understand it, but is rarely used among students to help them reach their own conclusions.

Eventually the students begin on their homework after school and get stuck. But if they can recall the kinds of questions that were asked in their group, they can begin to unravel the problem that is holding them back. This kind of autonomous learning is encouraged and developed in college, but is malnourished in public education before those years.

Marc Aronson, of Rutgers University, talks about Common Core requirements for public education and their effect they can have on an entire generation going forward, as long as they are embraced and taken seriously. He notes that “…sentiments I often hear expressed is an expectation that the standards are about to go away.” Change within education can be slow-going and hard to quantify without years and years of research to back it up, but that time will ultimately tell the different. Teaching methods combined with school funding redistribution can help transform the face of intelligence and education, especially when underfunding and overfunding is such a problem.

AVID teaches kids to take the reins on their own learning in a way that other classes don’t. It teaches them how to learn, not just what to learn. Too often is that crucial difference not learned until college or later. 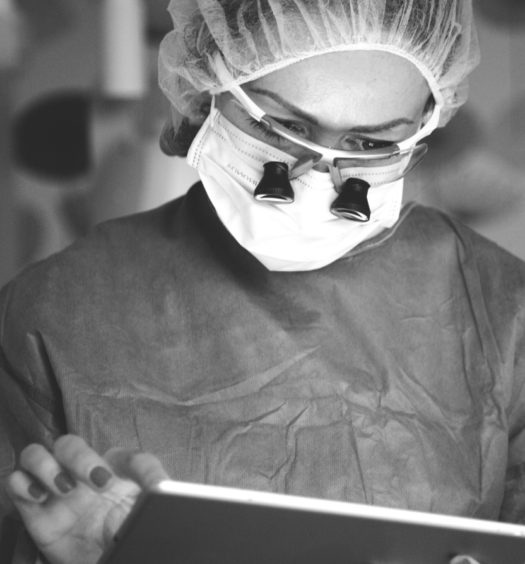 How you can Support Frontline Heroes with DoneGood and Project CURE 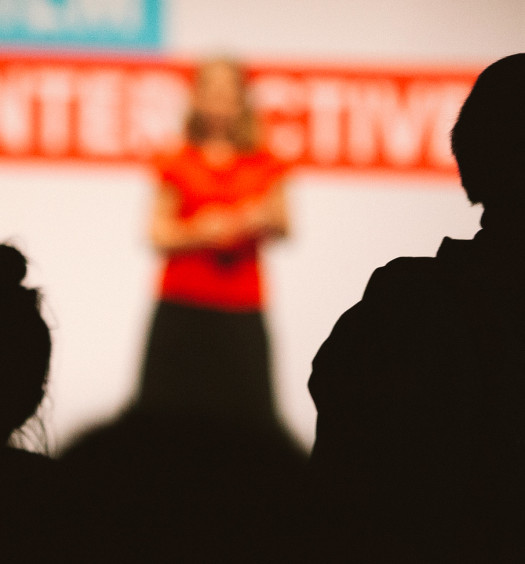