If we are to work together as a global community, whether economic development, conservation, health promotion—we need to partner with and learn from communities who have been doing this work for centuries. 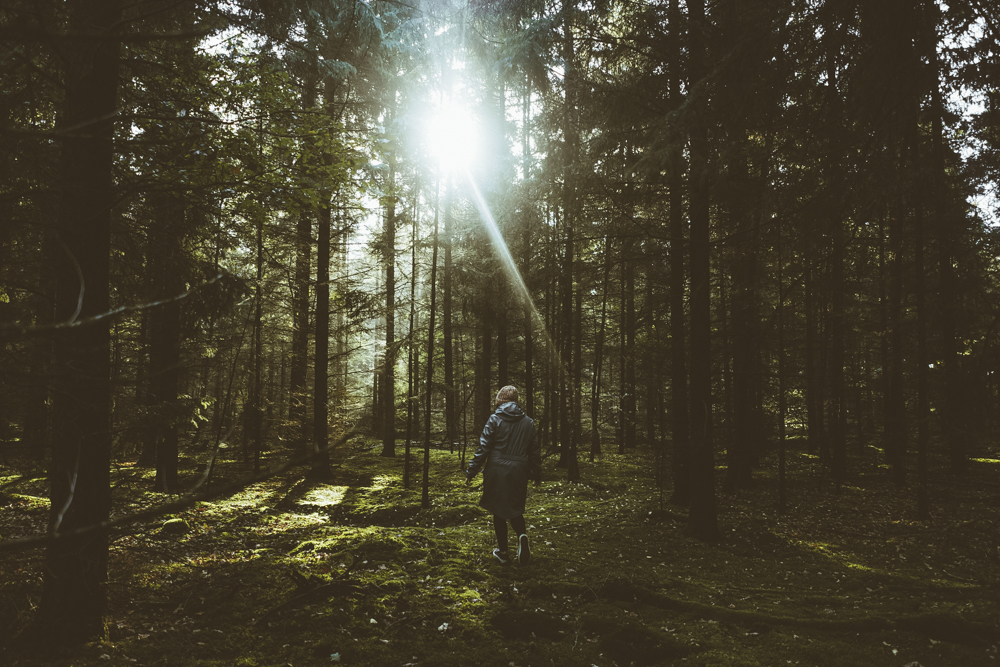 Today we observe the 50th annual Earth Day. Initiated in 1970, Earth Day exists to “drive transformative change for people and planet”. Inspired by the college based anti-war protests in the 1960’s, Wisconsin Senator Gaylord Nelson created a student initiative that quickly morphed into a country-wide day of environmental education and demonstrations. That first Earth Day ignited much of the modern environmental movement in the United States, and 50 years later, it has become a global movement.

But what about conservation movements that pre-date the environmental disasters like the massive oil spills and industrial pollution that precipitated this awakening in the 1970s?

To claim that environmental consciousness emerged as a result of this movement would be to ignore the rich and ancient history of indigenous conservation efforts around the world.

Much of our modern conservation policy stems from the desire to undo the environmental damage industrialization has created across the world. This naturally creates a dichotomy in the modern American mind between person and planet. People have destroyed the Earth, so we must work to undo what civilization has done and get back to the natural world—often by removing or preventing human interaction with that natural world.

This narrative that separates man from nature, though, ultimately has its roots in colonial ideology. Because of this narrative, Americans often neglect pre-industrial, indigenous practices that understood man fully as part of nature; in many cases, essential to nature. When we embrace this integrated mindset of man as nature, we can more fully understand our relationship to the Earth—not just how our actions affect Earth and climate, but how those things affect us.

As a white American living in East Africa and working in an international NGO, I have learned from lived experience that the indigenous wisdom is not optional, it is integral to sustainable change. If we are to work together as a global community to accomplish anything, whether economic development, conservation, health promotion, etc., we need to partner with and learn from communities who have been doing this work for centuries.

I strongly believe the secret to success does not merely involve indigenous voices, but rather, sitting under their leadership.

During this Earth Day, I challenge you to begin decolonizing how you engage with environmentalism and engage with, learn from, and donate to a local or international conservation organization that is led by indigenous communities.

STAY CONNECTED
Sign-up for The Collective—bringing you stories on culture, people, and community.

Molly Heacock is the Chief Operating Officer of East Africa based non-profit, CARE for AIDS. She and her husband currently reside in Nairobi, Kenya. 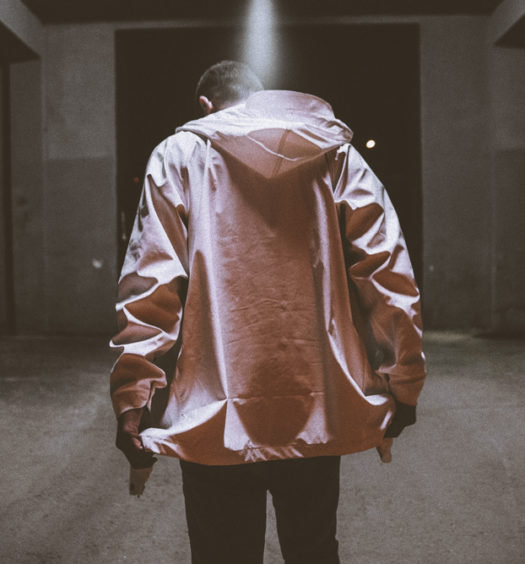 Attachments During COVID19 & the Best Advice We Heard All Week 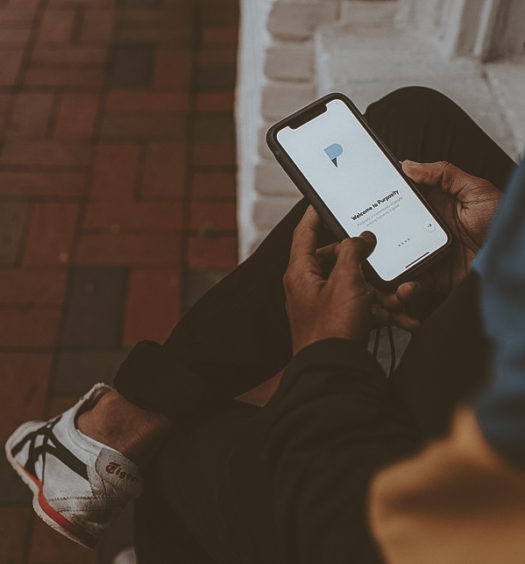