3AM Florida Balconies and Becoming a Volunteer Teacher 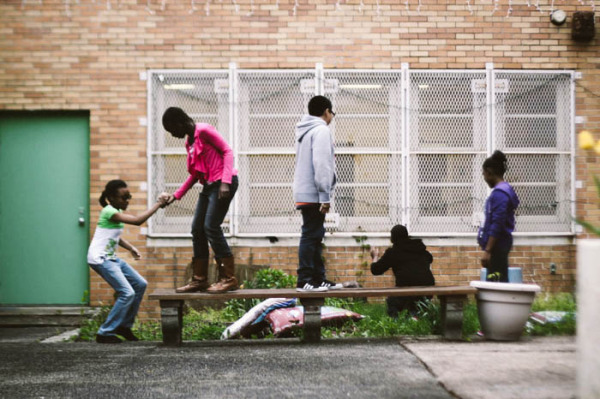 "Thanks for being awesome!” read the email subject line, and like anyone who has just been virtually complimented, I clicked through to find out exactly what I had done this time.

"Hi Dylan, Welcome to the Citizen Teacher Class of 2013!" The sender, Citizen Schools (an education nonprofit), must have presumed the recipient would recall signing up for the volunteer opportunity and therefore did not include any sort of context in that body of their email. Unfortunately, I didn’t recall.

I can be impulsive. I can also be forgetful. I believe I applied to Citizen Schools along with a dozen other volunteer opportunities during a sleepless night in Florida. If I remember correctly, I was on a balcony using my iPhone. It wasn't some philanthropic drunk text; I was sober, always am. But like so many of my millennial brothers and sisters, I was drunk with idealism. The notion of sharing 26 years worth of life experience with someone less fortunate had a distinct appeal, but that idealism had dissipated. The cool Floridian ocean breeze was long gone, replaced with a feeling of fear in the pit of my stomach. What had I gotten myself into?

Citizen Schools works with volunteers, training them to teach a class on almost any subject to students in lower-income middle schools. The Citizen School classes take place once a week for about two hours, after students complete their assigned course load. Each class lasts a semester (or four months), after which the students share what they have learned in a presentation referred to as WOW!

A week after receiving the complimentary email, I found myself walking through a door to an empty conference room. There was a piece of paper taped to the door, and free pizza in the corner. I quietly took my slice to the end of the conference table and began sizing up my fellow “teachers.” I wanted to determine the scope of my mistake. I was trying to gauge how much smarter, more successful, and more experienced my new peers really were. I quickly surmised that I was a reasonable program participant. Millennial self-confidence is not an issue.

However as I continued to observe the room, I noticed that everyone else was sitting in groups. I, however, was alone. Think awkward 5th grader in the corner of the lunchroom alone. Before I could self-deprecate, the meeting began.  Soon we were onto introductions, and my suspicions were confirmed—no one else was dumb enough to take on the task of teaching a middle school class in an undetermined topic (without training) all by himself.

After introductions, the Citizen School representative leading the meeting offered an easy out, a final chance to run back into the safety of my more familiar world. I looked down, taking a silent bite of crust. I'm the kind of guy that is always late or even better, just on time and sweating. To me, life is a series of challenges waiting to address, and this opportunity would undeniably present a challenge or two.

I finished my second slice and made a commitment to this program—and these students. After all, I’ve got a few hundred thousand dollars of education that say I know something about some subject. I just needed to pick a topic to teach. On the train home, I thought about the myriad possibilities: I majored in Business Administration; work for a cause-marketing company; and run a cycling brand. I've taken a few harmonica lessons. I've studied anthropology in South Africa. I ran with the bulls in Spain. I bought and restored a 1979 Puch Magnum moped. I've eaten at almost every BBQ restaurant in New York City, but despite my list of potential topics, nothing seemed quite right. That’s when I stopped thinking inside the box. A school might give you the tools to conquer the world, but it won't teach you how to tell the world you've conquered it. Enter “All About Us,” a Tumblr my 16 students named in our “Blogging 101” class.

Before our blog took shape, I had to take control of my classroom, and truthfully, nothing can prepare you for the experience of trying to focus 16 middle school students between the hours of 4-6 PM. Every week, my Powerpoint presentations got shorter. Words disappeared, replaced with photos and animations. Slides were replaced with interactive learning activities, and after every class their day teacher would commiserate, “I know it's really tough to get them to focus.”  The adage is true—misery loves company. There was something strangely comforting about her pronouncement.

After a few weeks of banging my head against the chalkboard, I decided to try something new. Most of the kids knew about YouTube, some had skirted Facebook's rules to create personal accounts, and I noticed a few even began following me on Instagram (@dylannord), but at the time Vine had gone live and none of them had seen anything like it. “Wooooaaahh.” Every week, we would work on a new Vine video, using Vine's quick editing to make films that blew them away. For example, I would film the students jumping, but only film while they were in the air. Combine all those shots, and the students looked like they were floating above the ground for 6-looping seconds. I had taught them to fly, and they rewarded me with their attention.

Later, I worked with my favorite bakery, Dough, in Brooklyn to “doughnate” two-dozen donuts. Then, we became food bloggers, writing reviews for treats like the hibiscus and earl grey donuts. Jerome, one of students, wrote, "The donut that I had was called Lemon Poppy. It was good. I liked the dough but the frosting was a bit too lemony for me, but thank you for the donuts. My favorite donut is a chocolate with sprinkles."

I wanted to teach them how the process of documenting the minutiae of life makes you appreciate every moment of every day. I wanted them to see their everyday in a new light. So, I bought them their own disposable cameras. I watched weeks later, as they tore open the packages of developed film and compared their captured lives with their schoolmates. One student showed photos of the Dave & Busters facade, and his peers stared on with slack jaws—FOMO was alive and well.  They became fashion bloggers on the playground, each having worn their favorite outfit to school. They created top 10 lists, developing easily consumable content. They created YouTube videos, used hashtags, curated content, and wrote about themselves.

At the end of our eight weeks together, I was exhausted. I had pulled out all the stops. I'd been up late uploading content to "All About Us," putting together next week's slides, and thinking about what miracle I could perform to grab and maintain these students’ attention. The two months had become a blur.

When the whirling stopped, I was standing in the back of a room as my students gave their end of the class WOW! presentation to a room full of adults, many of whom were my friends and colleagues. I was astonished. They sheepishly presented their own content on the blog "All About Us." Their photos, food reviews, personal videos, and lists came to life as they explained what they had posted—and more importantly, why. They taught the adults what a hashtag was and why it's important to a blog. They explained hyperlinks, the use of photography, and Vine's new platform.

At the end of the WOW!, my boss asked a few tough questions, but my kids were prepared to answer! Then, came his follow up, "And what did you think of Dylan? Was he a good teacher?" I was incredibly nervous. "I like him. Mr. Dylan is a good teacher," the student who had answered the previous questions answered. "He has swag!" another girl added. My nerves eased.

After eight weeks together, making Vines and surfing Hypebeast, after hours spent wondering if I was wasting their time and my own, their WOW! demonstrated that somehow in between the fighting, private conversations, and acting out, they had learned something. I was apt to believe my student who said I had swag, but truthfully these kids had more swag than I ever could. I was just lucky to know them, and it's funny but the last few times I've been to Florida since Citizen Schools I've been sleeping much better.

Dylan Nord works with nonprofits at We-Care, a leading cause-marketing platform, and has worked with partners like the ASPCA, the National Autism Association, Save the Children, and Clean Water Action to generate over $7 million dollars for charity. Dylan spend the rest of his time riding and racing his bike in NYC, and running Deux North, an adventure and cycling brand. 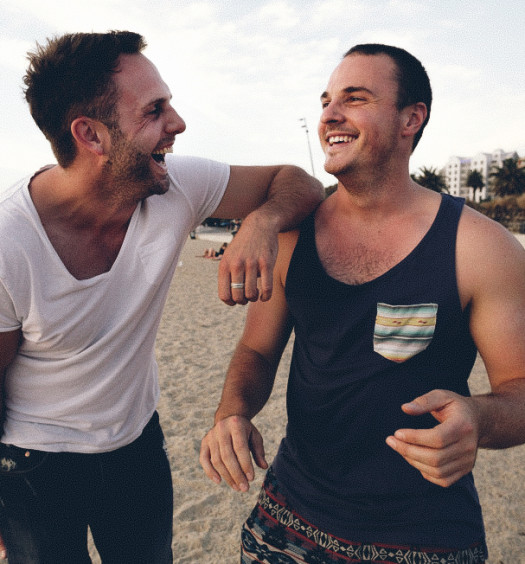 6 years ago
PeopleTell Your Story

One Year No Sex: One Man’s Life Changing Decision for the Greater Good

Read More
One Year No Sex: One Man’s Life Changing Decision for the Greater Good 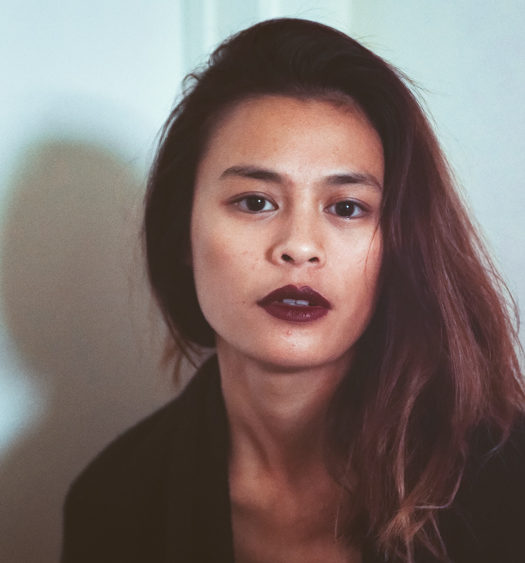 3 years ago
PeopleTell Your Story

Tell Your Story | From Depression to Breakthrough

Read More
Tell Your Story | From Depression to Breakthrough