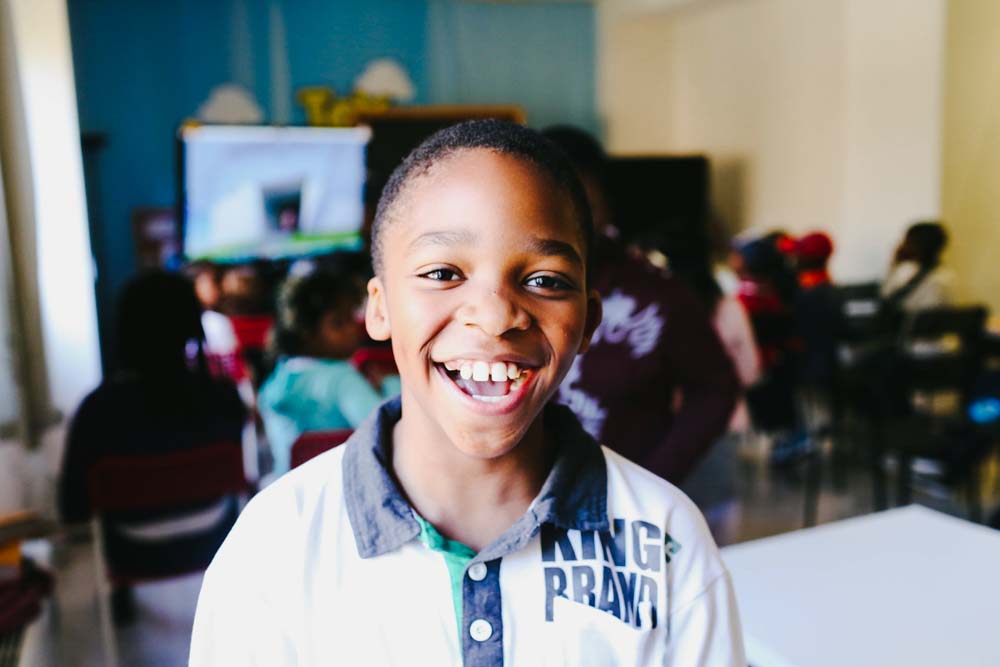 The world’s future depends on our children’s ability to approach cultural differences with openness and curiosity, and to appreciate and embrace the beauty and intrigue of “otherness.” -Jaimie Scanlon, Author Ralph Flies the Coop

I recently had the great pleasure of crossing an item off my bucket list when an idea I’d had for a children’s book two decades ago finally became a reality. What I hadn’t predicted was that the book’s release would come at a critical time when its message for children and parents could have maximum potential impact.

The book, titled Ralph Flies the Coop (Green Writers Press), is now being touted for bringing a timely message to young readers in an era of divisiveness, widening cultural schisms, and fear of “the other.”

In collaborating with artist friend, Ellen Tumavicus, our aim was to teach children about broadening their horizons through travel, intercultural experience, and foreign-language learning. The story uses the character of Ralph, a rooster who leaves the farm and travels the world meeting new people and learning to say “cock-a-doodle-doo” in different languages, to introduce children to the concept that stepping outside our comfort zone and being open to different types of people and experiences can change our lives—and ourselves—for the better.

The book’s message of “openness to otherness” became particularly salient, given the current threads of anti-immigration and xenophobia dominating the political climate around the globe.

Both being veteran educators and seasoned travelers, Ellen and I drew upon our own experiences living and teaching abroad to create the story and imagery. I was inspired to write the story twenty years ago while teaching English to children in Japan. When I was teaching a group of kindergartners the sounds that farm animals make in English—the cow says ‘moo;’ the pig says ‘oink, and so on, the kids broke down in hysterical fits of laughter and wanted to teach me the sounds in Japanese. I wanted to write a children’s book that would capture that playfulness and the fun of language-learning and international travel, especially for many kids around the U.S. who may not have much exposure to multiculturalism.

When Ellen and I began working together, we agreed that the final product needed to address the broader, related themes of acceptance of diversity and the meaning of global citizenship. We wanted to offer an antidote to the xenophobia that seems to be taking hold around the world.

During the year it took us to complete the project, events in the news including terror attacks around the globe and Donald Trump’s anti-immigration platform, fueled our sense of urgency about promoting the message of acceptance and  encouraging parents and educators to start conversations with children about cultural diversity. Ellen and I frequently discussed our hopes that the next generation will somehow move past the fear and break down the perceived barriers being created by the current political climate. We wanted Ralph’s story and the accompanying illustrations to lay that groundwork in a fun, age-appropriate way.

Finally out in the world, Ralph Flies the Coop is being praised by educators as a positive resource for studying diversity and community. Vermont teacher Deb Pierotti, who field-tested the book in her second-grade class shared, “The world needs this book. It stimulates discussion of how journeys can expand awareness of ourselves and others, and encourages children to view differences with curiosity and respect.”

ESL teacher Sara Owen also shared the book with her class of immigrant children. “I’ve been reading it to my 2nd grade and 4th grade classes, and it has been absolutely beautiful seeing their faces light up when I get to the page with their home country and language! My Spanish-speakers are somewhat accustomed to seeing their language and culture represented in literature, but my Portuguese, Chinese, and especially Arabic-speaking kids don’t really have a lot of representation in literature, and I was so thrilled I could give that to them. We had so much fun trying to ‘cock-a-doodle-doo’ in all the different languages, and each kid loved having a turn to show off and get to say ‘That’s my country! That’s my language!'”

Ralph Flies the Coop is available for pre-order now from online booksellers.

Jaimie Scanlon is a Vermont-based writer and language teacher. She is enthralled with the sounds of words and she loves new experiences, especially traveling and learning languages. In addition to children's stories, she also writes textbooks and teaching materials for English teachers around the world. She shares a home with her husband, Morris Kimura, and their two children, Rei and Senji. 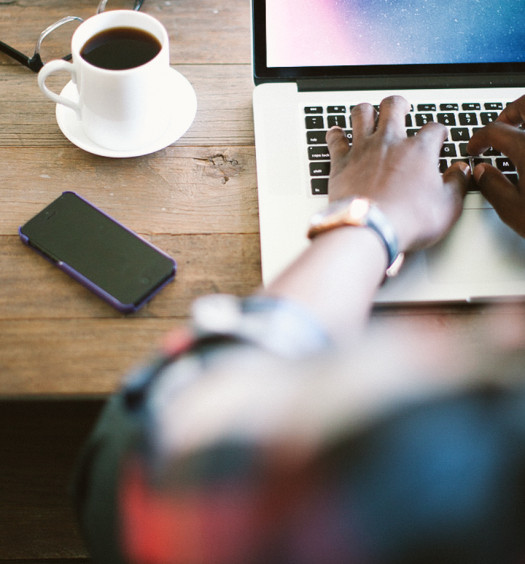 A Guide On How To Creatively Market Your Idea

Read More
A Guide On How To Creatively Market Your Idea 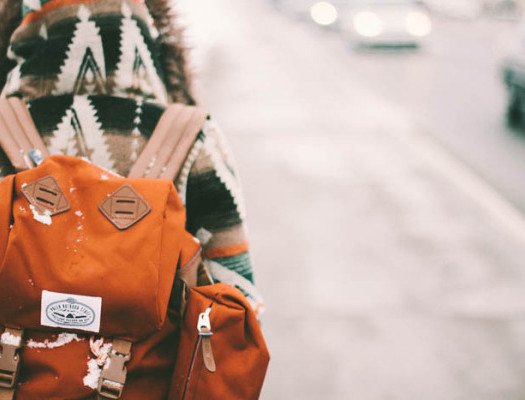 What I Discovered in Design School that Made Me Quit