Changing The Way We Visualize The Syrian Refugee Crisis

By Priyanka Jaisinghani  •  6 years ago 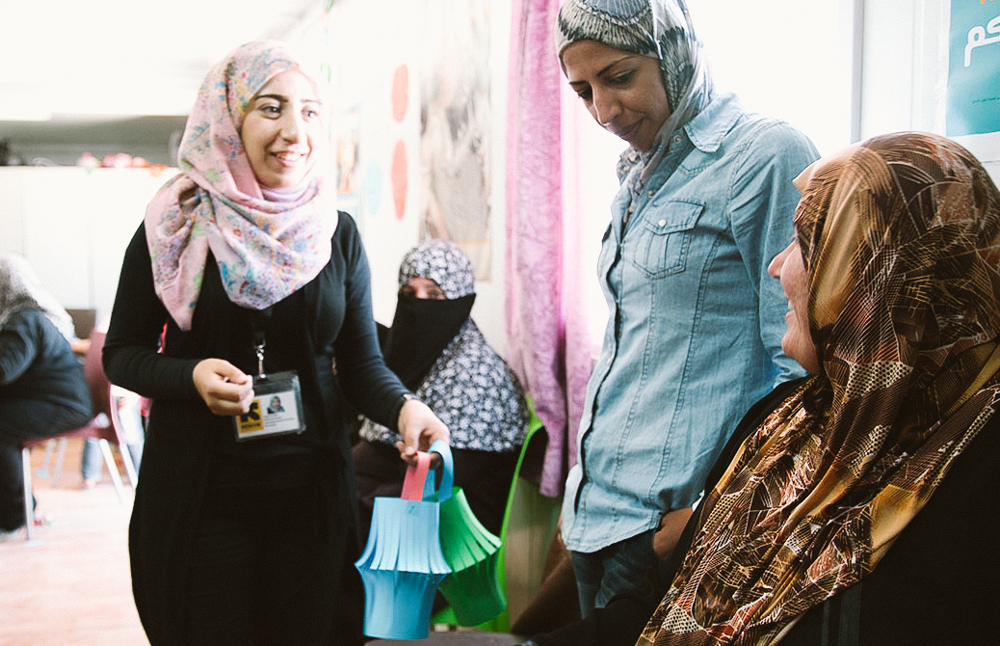 There are over 4 million refugees (and counting) who have left ‪Syria since the beginning of the war. For many of us, the only context we get to understand the refugee crisis is through mainstream media. While it highlights the violence, protests and politics of war—unaddressed are the questions of what it means to be a refugee and how it is to rebuild a life after losing everything.

Salam Neighbor, directed by Zach Ingrasci and Chris Temple, and produced by Living on One & 1001 MEDIA, is one of the first films that engages people in a unique way while educating us about the refugee crisis. Through immersive storytelling, they shed light on the lives, stories, struggles, hopes and dreams of people in the Zaatari Refugee camp, one of the biggest refugee camps in Jordan. I had the opportunity to speak with Chris Temple as he began to open up a broader dialogue on this global issue.

Breaking Stereotypes
Before Zack and Chris immersed themselves in the refugee camp, they could only view the crisis through the lens of information that flowed from mainstream media and a few external sources. “Neither of us had a chance to go to the Middle East before, and those whom we initially reached out to while pitched our story, told us we shouldn’t do it. However, when we arrived the first day, we were immediately welcomed by all our neighbors and those around us. They helped us pitch our tents, gave us cups of tea, and asked us boundless questions”, said Temple. This really formed the basis of their experience as they leaned away from the images and information they had previously seen.
Innovation Within The Camp
Opened in July 2012, the Zaatari Camp is one the first and biggest refugee camps that is slowly turning into a permanent resettlement camp for newly arrived refugees. Approximately 79,000 Syrians live in Zaatari.

A huge misconception that is often believed is that refugees aren’t connected when in fact almost 9 out of 10 refugees have a smartphone.  Their smartphones act as lifelines and a greater look into the global dialogue happening around the world. They are listening to the global dialogue on peace talks, resettlement policies, and are very interested in seeing how things are progressing and how the world views them.

Despite significant hardships, refugees are pushing the barriers and reinventing the perception of the entrepreneurial spirit. “This camp has really started to evolve into a city—thanks to innovation and the entrepreneurship of the Syrian population” said Temple.  Within this refugee camp itself, this spirit and drive has morphed into a multimillion dollar economy that continues to grow.

Um-Ali, a grandmother living within the camp started collecting free trash bags that were littered throughout the camp. She’d weave them into baskets and make them into beautiful artwork that she’d sell to aid workers. Um-Ali is just one of the many examples of the type of entrepreneurship that has been popping up. Those living within the settlement aren’t waiting for agencies to create opportunities—they are paving the way for themselves. By creating their own paths, the Syrian refugees are taking courageous initiative to make the most of their situation. The fruition of their resilience is allowing them to economically support their host country and bring invaluable lessons that they can eventually take back home to Syria.

How Can I Make A Difference In This Crisis?
Salam Neighbor is just one of the many forms of media aiming to advocate and raise an expanded awareness of this crisis.  There is a lot we can do together in order to make a greater dent:

While we move forward in creating a greater understanding, it is becoming increasingly important to keep an open mind on the refugee crisis and the issues that are prevalent in our own backyard. We must be willing to listen and welcome our neighbors through understanding and conversation. 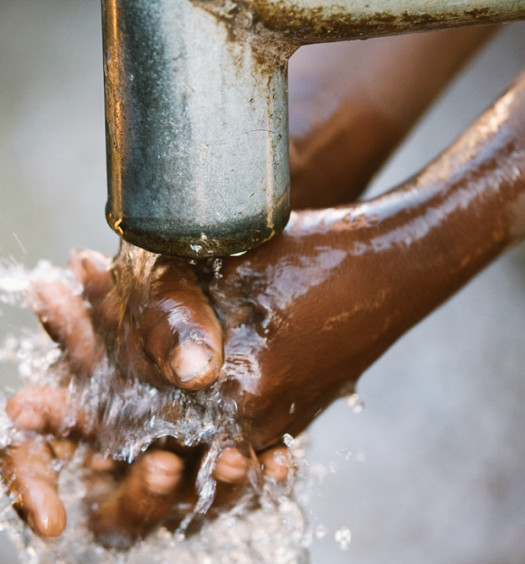 7 years ago
CultureEntrepreneurshipTips / How To's

3 Powerful And Practical Strategies To Scale The Impact Of Your Social Busi... 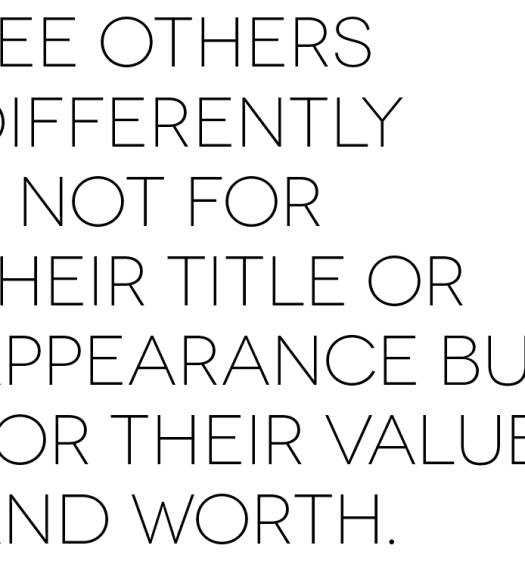 LETTER FROM THE EDITOR, ISSUE 02