How Fair Trade Has Lifted People Out of Poverty // Part 1: Introduction 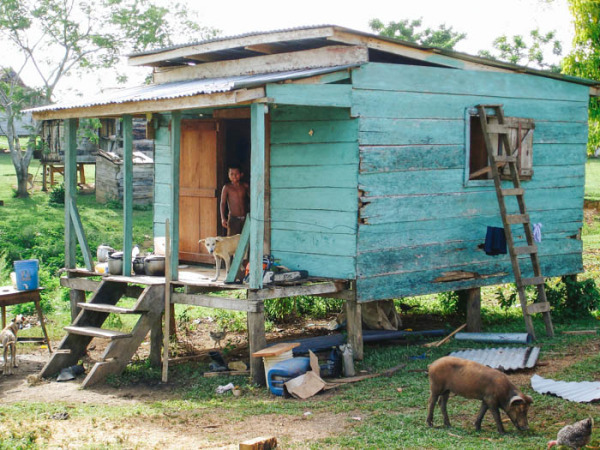 Editor’s Note: Conscious Magazine has teamed up with Amanda Judge from Faire Collection to learn how her journey in fair trade fashion has helped eradicate poverty. Find out more about Amanda Judge in this interview here.

Welcome to the first in a series of articles that will demystify fair trade fashion. In doing so I’ll share some specific examples of how fair trade has lifted people out of poverty, but also break down the challenges the industry faces and regale you with some tales I’ve racked up in my 6 years of leading Faire Collection, one of the first fair trade accessory brands to make it big in the mainstream.

For today – how about a bit of an introduction?

I began thinking about why some people are poor and others are so rich when I was only 8 years old.   I was a logical child and I thought there must be a reason.  If I could unearth that reason, I really believed I could come close to getting rid of poverty. As I grew up, I began to realize the vastness of that goal.

I have since studied economic development at The Fletcher School of Tufts University (Master Degree), finance at Santa Clara University (B.S.), and read books by Jeffery Sachs (The End of Poverty), Bill Easterly (The White Man’s Burden: Why the West’s Efforts to Aid the Rest Have Done So Much Ill and So Little Good), and Latin American economists like Fernando Cardoso (Modernization, Exploitation, and Dependency in Latin America) as well. I have worked on projects for UNICEF in the remote Eastern coast of Nicaragua and for the microfinance company FINCA in Peru & Ecuador. I have lived and traveled in many of the world’s poorest places and learned that poverty is a multifaceted problem that money alone cannot solve – as counterintuitive as that sounds!

Instead of getting overwhelmed by the magnitude of the issue, I decided to just do what I knew I could do: Make sustainable changes in small pockets of the world that would lead to significantly better lives for those involved. The grand idea of making all lives better will have to be left to someone else.

In 2008, I was doing field research on poverty reduction strategies for my Masters thesis, in a small pocket of rural Ecuador. I fell in love with the culture, people and land of Ecuador, and developed the idea for Faire Collection as a way to sustainably improve the lives of artisan families in the region. I came home with a suitcase full of jewelry I had designed and 6 years later, Faire has been sold into thousands of boutiques around the world, and carried by fashion retailers such as Nordstrom, Anthropologie, DKNY, and many more.   Faire now works in Ecuador with well over 100 artisans and began working with 50 artisans in Vietnam last year.

Most importantly to me, those first artisans I became friends with 6 years ago, now earn more than 10 times what they did when I first met them. They have gone from living in dire poverty to being contributing members of the middle class society. As we add new artisans I am working to ensure they are on that same path to prosperity, but there are bumps in the road and challenges to overcome. Check back for the next article in December and we’ll share the journey! With one life to live I intend to make the most of it and invite you to do the same. 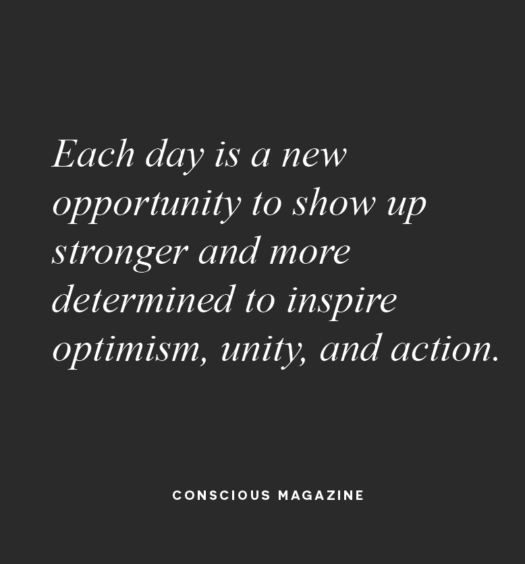 Each day is a new opportunity to show up stronger and more determined to in...

Read More
Each day is a new opportunity to show up stronger and more determined to inspire optimism, unity, and action. 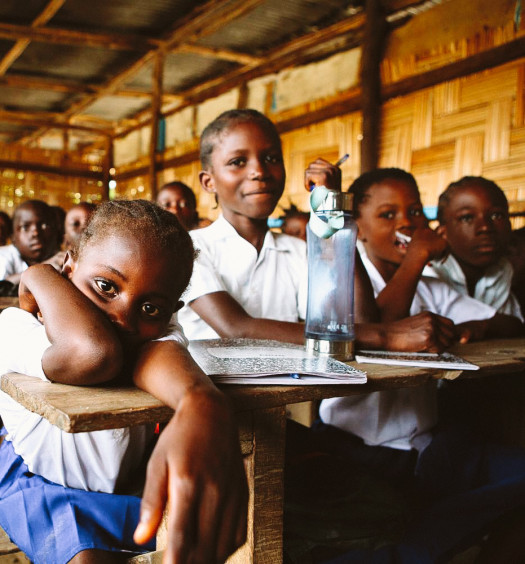 Waves For Water: Access To Safe Drinking Water Is A Human Right