Conscious Weekend: Batkid to the Rescue! 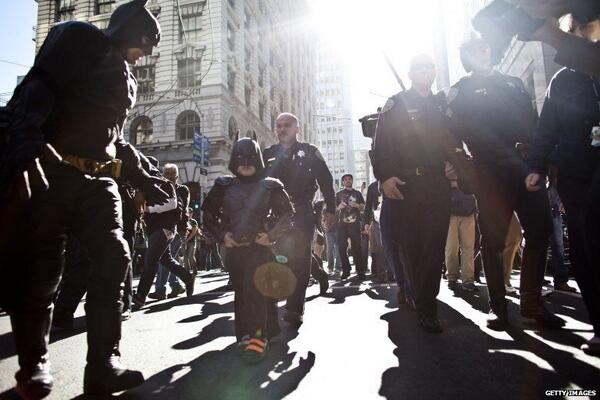 If you haven’t heard yet, then you might be living under a rock.

Yesterday, Make A Wish Foundation in San Francisco organized a Gotham City transformation with over 10,000 volunteers for one special boy: Five year old, Miles Scott who was diagnosed with Leukemia three years ago. Today, Miles is in remission, and his one wish was to be Batman for a day.  Miles, or better known as “Batkid” participated in events across the city including fighting mock crimes and receiving an honor from the mayor. According to local television, the brave boy thought he was just on his way to get a Batman costume so he could dress like his favorite superhero. But then he heard a broadcast from San Francisco Police Chief, Greg Suhr sending out the signal for help from “Batkid”. Throughout the day he fought crime against The Riddler, rescued a damsel in distress tied to cable cars, and saved San Francisco Giants mascot, Lou Seal at AT&T park from Penguin’s evil plot.  At the end of the day San Francisco Mayor Ed Lee gave Miles a key to the city.

With an estimated 7,000 people turning up, The Make-A-Wish Foundation said the event was “on the scale of a military operation”. “Batkid” is real life hero, fighting and beating leukemia this past June. His mother, Natalie, said, “This wish has meant closure for our family and an end to over three years of putting toxic drugs in our son’s body,” she wrote in a statement on the foundation’s website. While his father, Nick Scott, thanked the charity and everyone else who joined in.

From coast to coast, this was by far the best way to spend National Philanthropy day; with one brave little boy, and 10,000 unsung heroes. 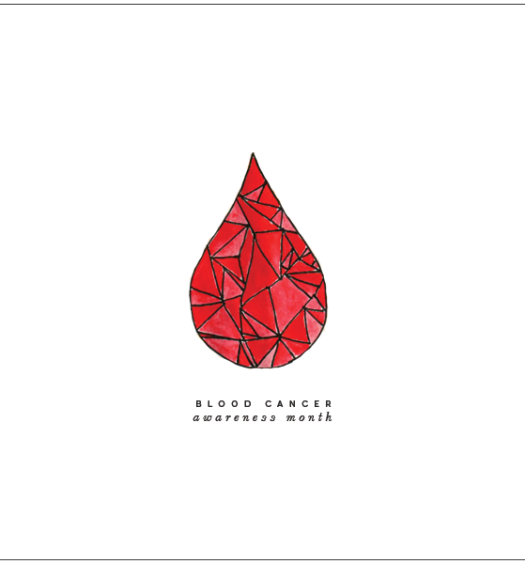 National Blood Cancer Awareness Month | How You Can Help