Are We Too Independent for Our Own Good? 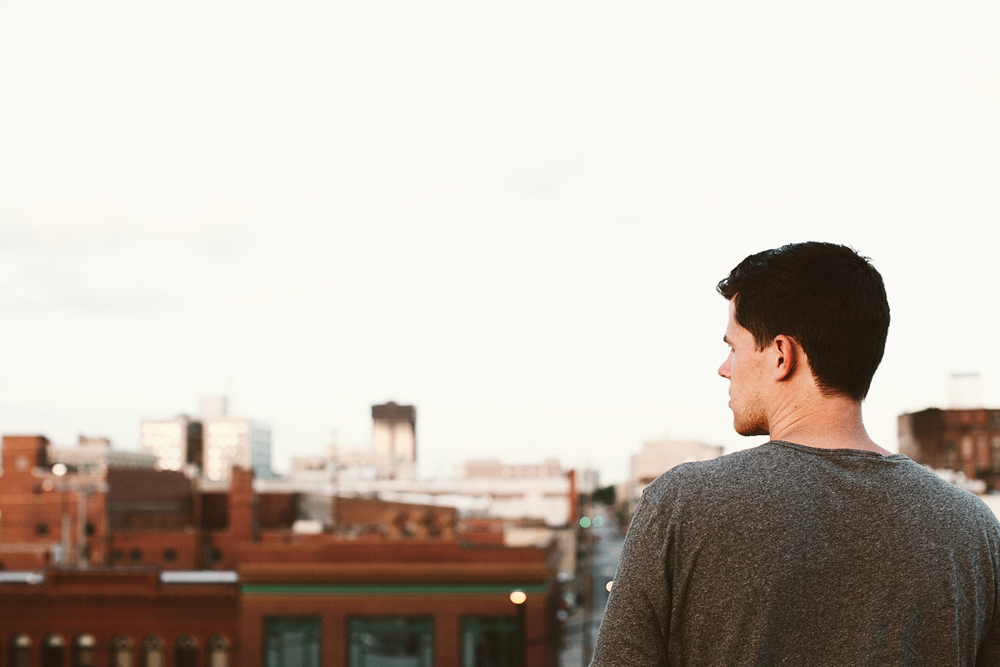 In his book The Epic of America, James Truslow Adams, stated that the “American Dream” is “that dream of a land in which life should be better and richer and fuller for everyone, with opportunity for each according to ability or achievement. It is a difficult dream for the European upper classes to interpret adequately, and too many of us ourselves have grown weary and mistrustful of it. It is not a dream of motor cars and high wages merely, but a dream of social order in which each man and each woman shall be able to attain to the fullest stature of which they are innately capable, and be recognized by others for what they are, regardless of the fortuitous circumstances of birth or position.”

As we’ve explored thirty-seven states over the past nine months, we’ve met many people who are living an American Dream of self-made affluence, perceived safety and financial security. We’ve also had discussions with some who are mistrustful as Adams notes, and others who believe the Dream creates a culturally acceptable excuse to pursue immeasurable wealth whatever the cost, and even narcissism.

We’ve not done any formal research, but anecdotally it seems that self-sustained independence may be directly related to some unhealthy results such as workaholism, lack of community, mistrust, broken families, and an inability to build meaningful relationships. How do we know this? People have told us!

Recently we met someone whose job is to help build community within various towns and cities across America. We were fascinated, yet felt mixed feelings of both sadness and hope. First, we found it sad that people are so independent they’ve become disconnected from each other to that point that they need to hire someone to help them build community within their towns. Our second thought was, “Wow, we’re so thankful that you are doing this important job!” It means that some people have recognized that having a strong, dependable community is important to the wellbeing of humankind.

We first realized the importance of community while living and working in Haiti. We needed a growing, dependable community at all times in order to survive. We had to trust our bosses, coworkers, neighbors, auto mechanics, vegetable venders and many others for day-to-day living and sometimes for our safety.

On the road, we’ve learned about the need for community in many new ways, including a reliance on others for food, shelter and funding to keep going.

Consequently, we invite you to join us in re-thinking and even challenging this value of self-sustained independence. Needing others is not something that is shameful or weak. Everyone has different gifts, talents, needs and perspectives, and we can learn so much from each other if we make time to listen, learn and admit we need help, too.

Consider the simple truth that we cannot procreate without one another. We were physically made to need each other for survival. Think about that. Let it sink in.

Today we may be in the position to give and bless someone. But circumstances could change tomorrow and we could become the needy ones. We like to deceive ourselves into thinking that if we work hard enough we will be immune to falling on hard times. This is a lie that Adams saw first-hand as he waded into the Great Depression and that we as a nation have been facing over the past seven or eight years. Self-sustained independence is not a guarantee.

We’ll leave you with some questions to chat about over dinner tonight.

For more info and discussion questions about the American Dream check out these lesson plans available from the Library of Congress!

FROM THE EDITOR
At Conscious, we are inspired by remarkable people and organizations and so we set out to tell stories that highlight human interests, global initiatives, innovation, community development, and social impact. You can read more stories like this when you subscribe.

The Vanity Project – Finance to Fashion and Philanthropy In Between 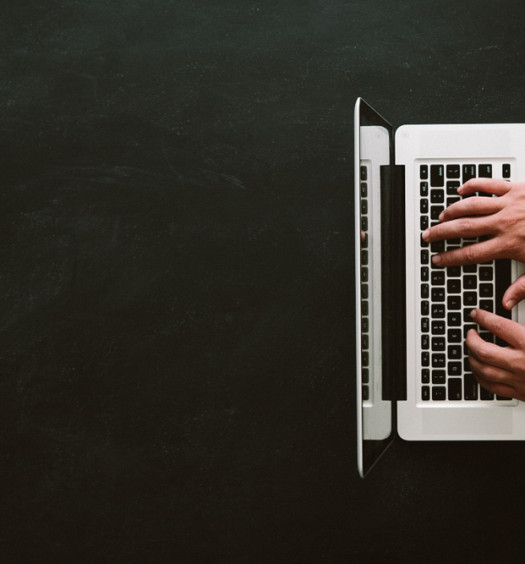 6 years ago
CultureLegalTips / How To's

Legal Minute: How To False-Start Your Startup

Read More
Legal Minute: How To False-Start Your Startup