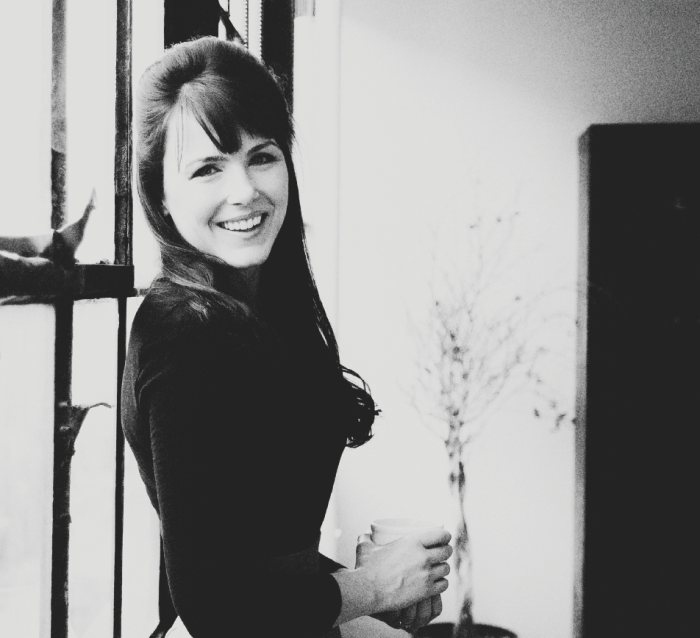 In less than six years since its inception and with a volunteer staff, 100cameras, a non-profit organization, has helped young people living in marginalized communities worldwide raise over [$43,000] through the sales of their images while touching the lives of numerous young people around the world by teaching them to tell their own stories using the medium of photography. I spoke with Angela Francine Popplewell, one of the organization’s founders and “Chief Storyteller,” to find out what makes her and the organization tick.

Based in New York City but originally from Tallahassee, Angela has a disarming friendliness that immediately makes you feel comfortable. Angela’s openness and warmth can’t hide that she has a steely determination, a personality trait for which she credits from her parents. It’s easy to see this has been a driving force in the journey of 100cameras.

The mission of 100cameras is simple: help kids tell their stories, and use those stories to empower and assist, by leveraging the photographs to raise funds for their communities. The team has established a photojournalism curriculum specifically for young people living in unjust circumstances and applied it while working with groups in South Sudan, Cuba, New York City, India, and Baltimore. Then, the project turns the photographs into sellable products—prints, photo books, and postcards—whose sale directly funds tangible change in their communities, providing water, food, healthcare, education, and other things that are needed. Because 100cameras is funded entirely through donations, 100% of product purchases empower the photographers to fund much needed supplies for their community and to provide ongoing project implementation to provide the tools they need to share their perspectives and create change.

Angela explained how the effect of having their own perspective not just seen, but also valued has a powerful effect. She shared a fond memory of bringing some of the young people from NYC’s Lower East Side program to an event where photographs taken during the first project in South Sudan were on display. “At first,” she said, “they were shy and uncomfortable, keeping their distance from the other event attendees and a couple were even begging to go home. I thought maybe I’d made a huge mistake, and that it was too soon and too much for them to handle.” Then, she overheard one young photographer proudly telling a woman about the photos she liked to take in the 100cameras class. She wasn’t the only one who noticed, and before she knew it, each of these “shy” artists were milling about, proudly showing off that they were also current photographers with 100cameras and telling the stories—their stories behind the images they liked to capture. This powerful moment was not only transformational for the children, but it also once again brought home to Angela how truly powerful it is to give children an opportunity to tell their story. It’s moments like these that make the daily grind of running a non-profit worth it.

At the heart of it, 100cameras is as practical as it is passionate. This is about building skill sets, raising funds and addressing poverty on a local level. To ensure the team is approaching the needs of communities they visit in ways that will be genuinely helpful, they partner with local organizations on the ground and involve them in the process. This isn’t just going in with a camera and hoping to make a difference—it’s more pragmatic than that, which is borne out in outcomes.

For example, from the first mission to South Sudan, 100cameras has helped kids raise over $19,000 through their product, which was used for essential services including the transport of food and medicine and building a fence providing protection from local conflict. “We choose our locations and the organizations we work with very, very carefully,” Angela explained. “We obviously can’t be on the ground everywhere, and it’s so important that the people we’re working with are trustworthy and truly working for the kids. No matter where we are, it always comes down to that.”

And that makes sense, considering that Angela spends her typical day focusing on the nuts and bolts rather than the “passion” side of things. This means working with teammates on communicating with the organizations 100cameras already works with, vetting new organizations, forging relationships with donors and brand partnerships, and making sure her team has everything they need to do their job. Angela approaches the daily grind with the same fervor that she applies to the more philosophical side of the work, and it’s this special combination (toughness paired with a really particular warmth) that keeps 100cameras growing and children sharing. 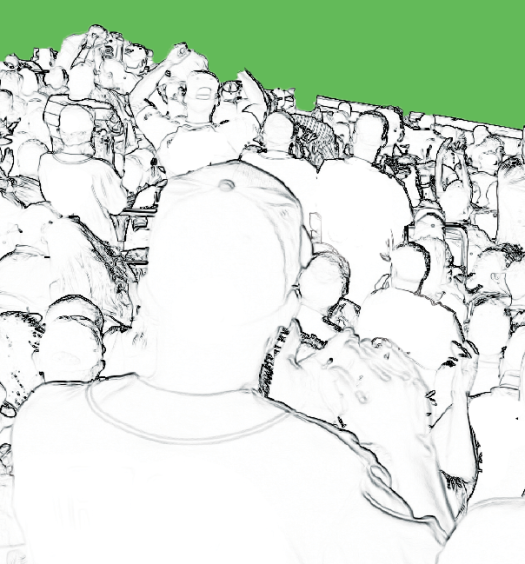 Costs of a Championship [Issue 03 Exclusive] 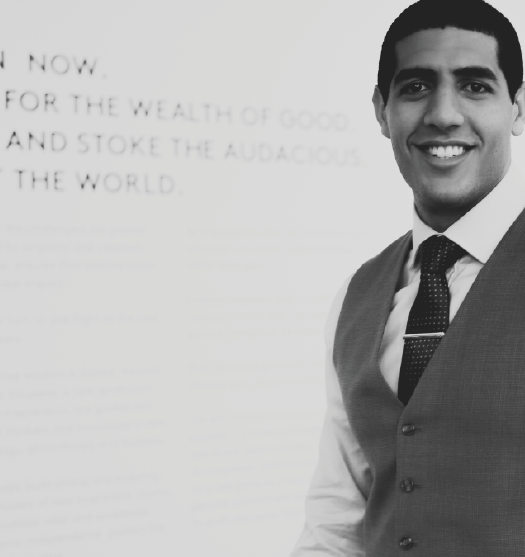