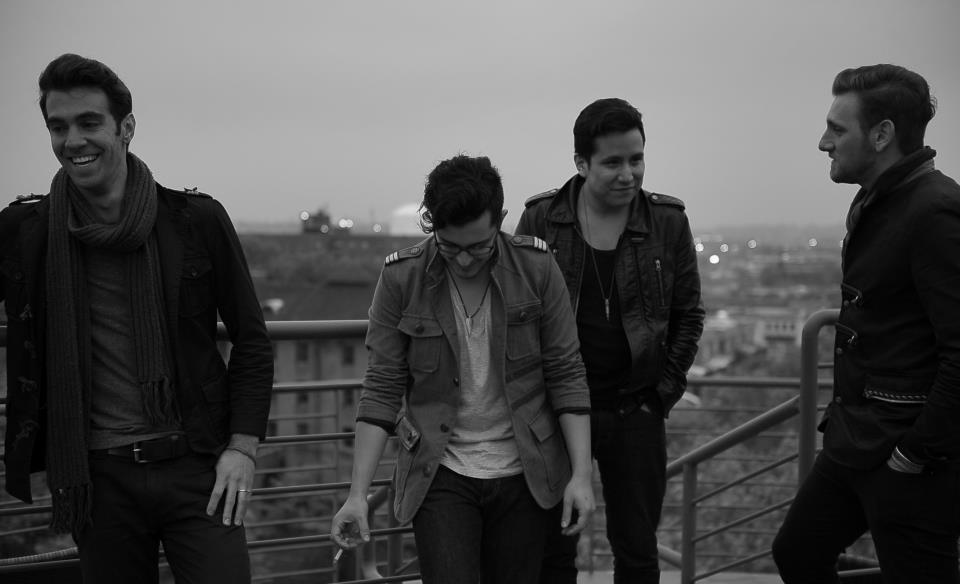 Last spring I sat down with Brooklyn-based band American Authors in the park at Union Square, right as they were gearing up for a nationwide tour and just getting started on the journey that would make their names known to fans around the world. They were excited, hopeful, and most of all – grateful for the opportunities being presented to them, and they had no idea what to expect.

Less than a year later, American Authors has made a name for themselves in the music world. Their list of successes continues to grow: their songs featured in commercials, movie soundtracks, and video games; appearances on prominent talk shows like Ellen and Jay Leno; worldwide tours with popular bands such as OneRepublic and The Fray. All of these accomplishments took place before the debut of their first full-length album, Oh, What a Life, on March 3, 2014.

Oh, What a Life consists of 11 tracks, several of which were featured on their self-titled EP back from 2013. Past singles include ‘Believer’ and ‘Best Day of My Life,’ but you can be sure that the new songs on this album are just as great as their other hits. Each member of the band contributes to song writing, with the goal of creating a story through their music that can reach listeners on a personal level.

“We’re not trying to go and preach to our fans that ‘Hey, everything is okay and everything is perfect,’” Zach Barnett, the band’s lead singer, told me. “The inspiration for ‘Believer’ comes from our own personal problems and imperfections. If you listen to the lyrics, they’re saying that it doesn’t matter that this is who I am, because I know things will get better someday.” James Shelley (lead guitarist) adds in: “Everyone is searching for happiness in their life. And ‘Believer’ is saying that it’s all possible for anybody.”

Embracing imperfections is a major theme across American Authors’ songs. ‘Ghost’ –one of the newest songs off their album with a more hip-hop feel – focuses on moving on from the skeletons everyone has in their past and focusing on the new days to come. Oh, What a Life is the perfect combination of relatable and inspiring, which is exactly what American Authors is aiming to achieve.

“Our goal is to write the best songs we can and reach as many people as possible,” they explained. “And hopefully our music will have a positive reaction. And move the world.”

You don’t have to spend more than five minutes with the members of American Authors to feel inspired by their humble and sincere belief that with enough perseverance, you really can make your dreams come true. This band realizes how far they have come, and they are absolutely not taking it for granted. “You always dream about it, but you never expect it to really happen,” James explained. “We’re all still in this dream world that we’re actually getting to do this.”

Despite the band’s growing success, they still have emotional ties to their home in New York City. When they aren’t off touring around the world, they reside in Bushwick – and that is where much of their songwriting and inspiration comes from.

“New York is a culmination of every emotion to the extreme. You never just float by… every emotion is amplified. It’s a perfect place for artists to be.” The intensity of Manhattan serves not only to inspire the band but also to drive them, bass player Dave Rublin tells me. “This city makes you fight way harder to get to where you want to be.”

After years of playing in tiny venues around Manhattan and filming music videos on a cell phone in order to share their music, this band’s perseverance has certainly gotten them to where they want to be. And based on their success in the last few months alone, we can only assume that they are just getting started. With the release of Oh, What A Life, American Authors brings optimism and hope to their listeners as they share their inspiring story through their music. Their upbeat, motivating songs serve as a call to action for the rest of us. Things can get better, and with enough dedication, everyone is capable of moving the world.

From the Editor At Conscious
We are inspired by remarkable people, and so we set out to tell stories that highlight real human interactions and human dignity. You can read more stories like this when you pick up your copy of Conscious Magazine. Subscribe today via our Conscious Shop and sign-up for Conscious Updates. 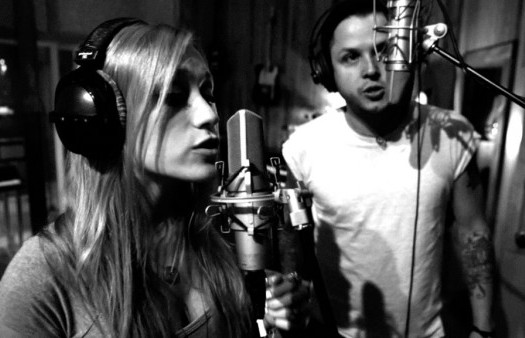 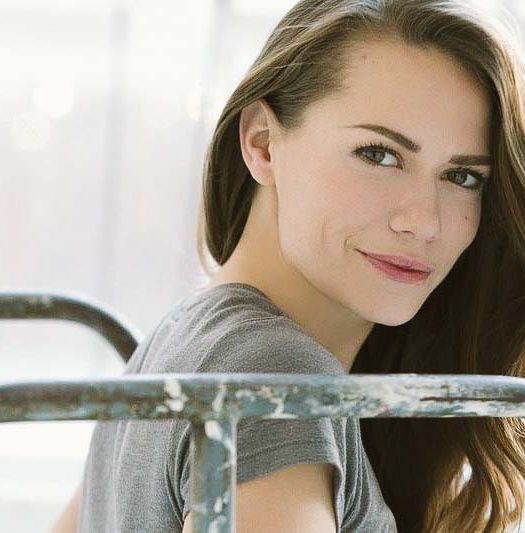