A Beautiful Look Into Rwanda: Using Portraits To Understand Culture 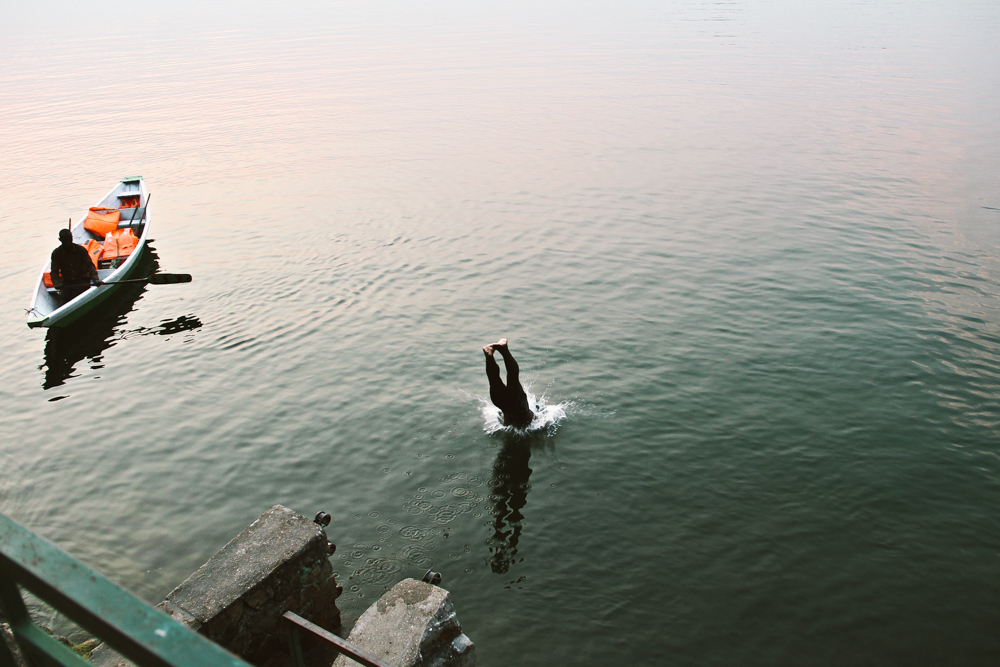 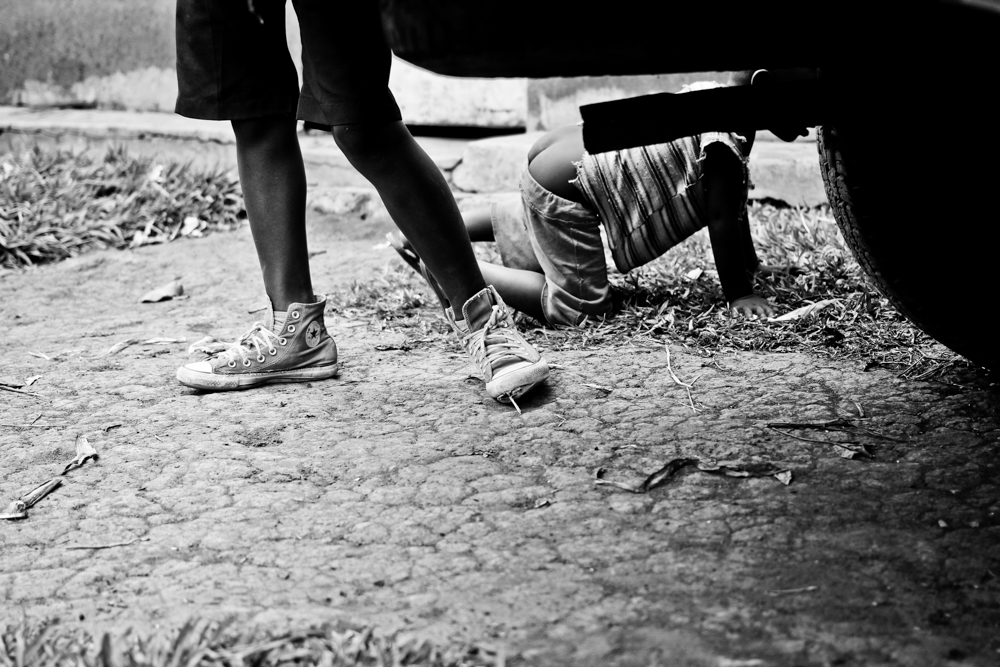 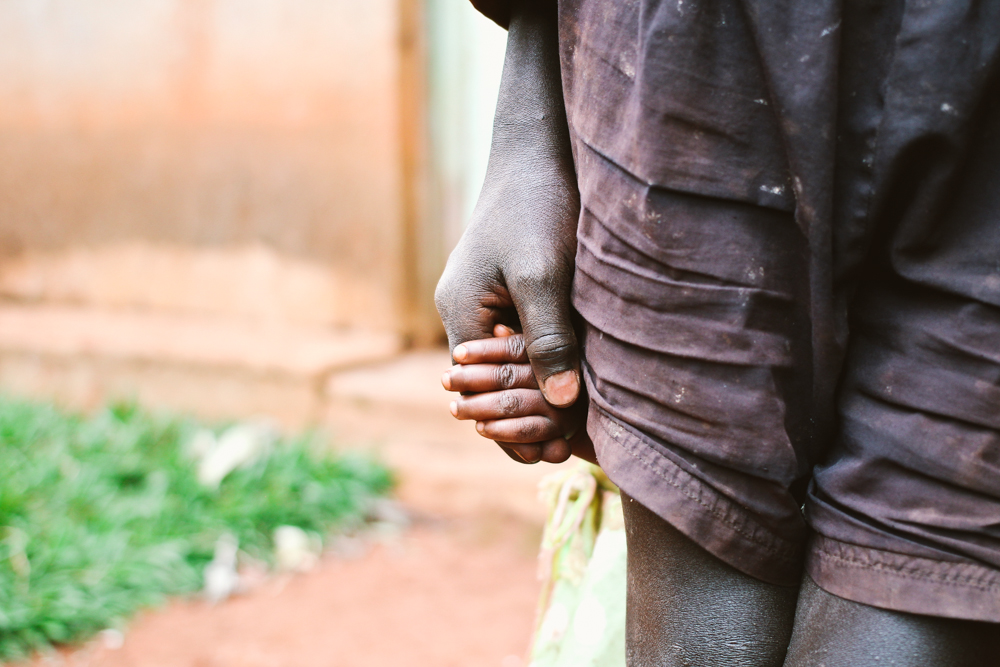 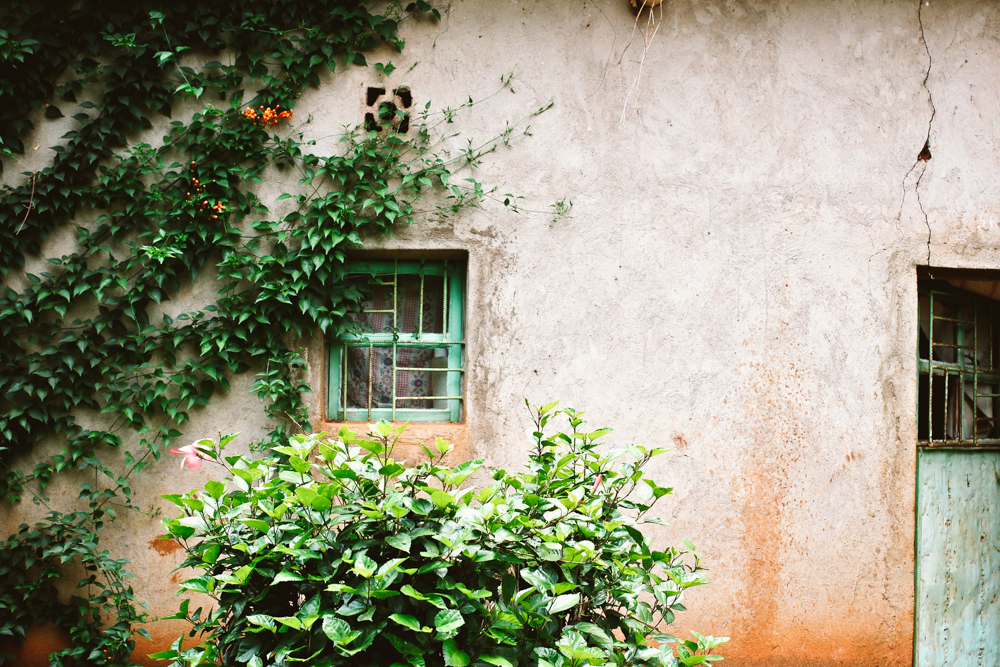 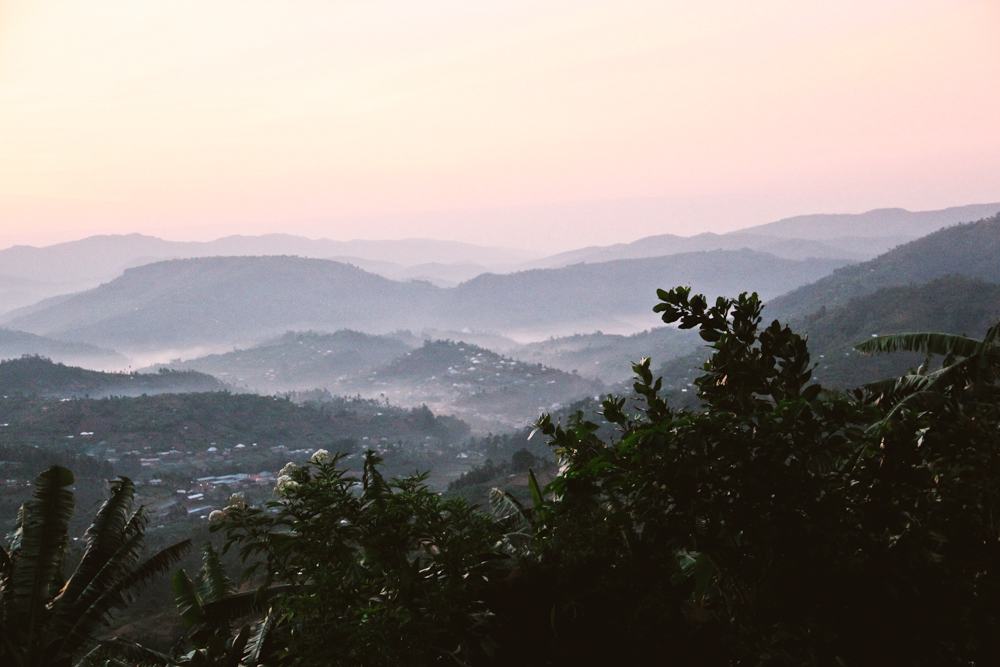 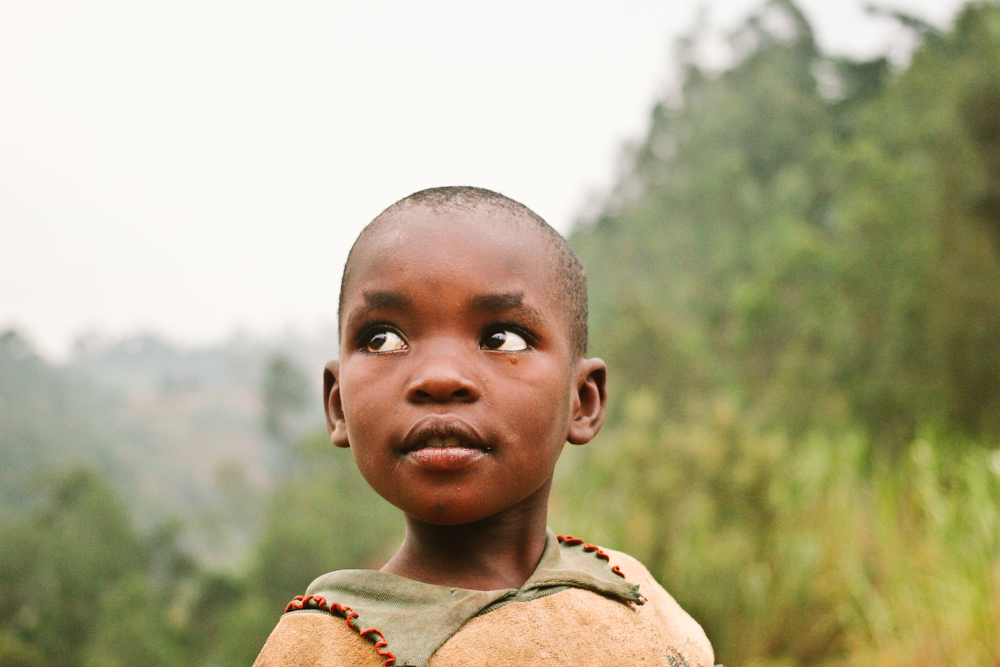 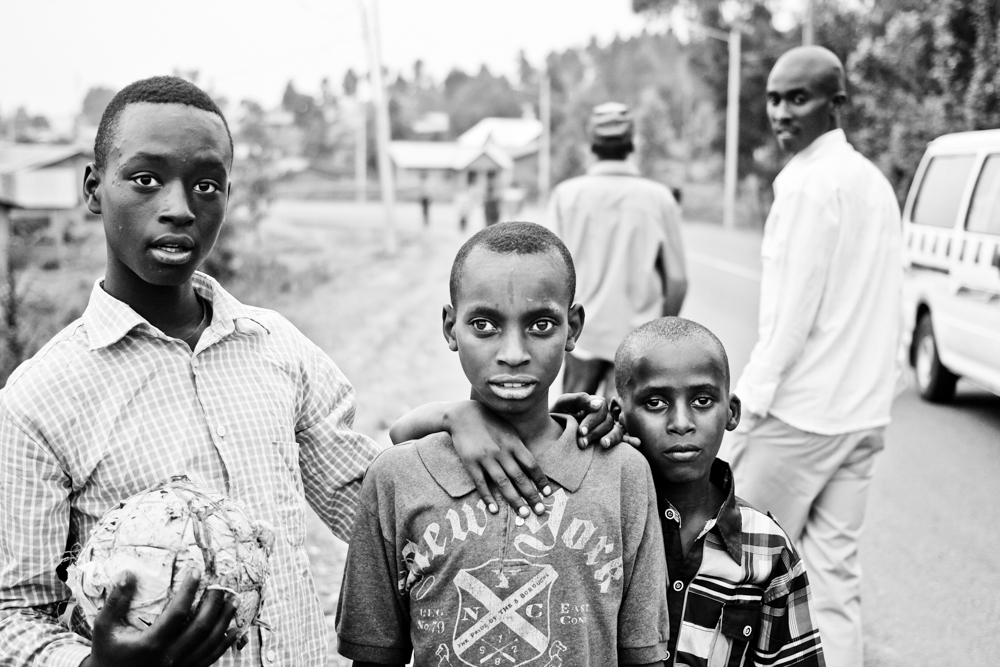 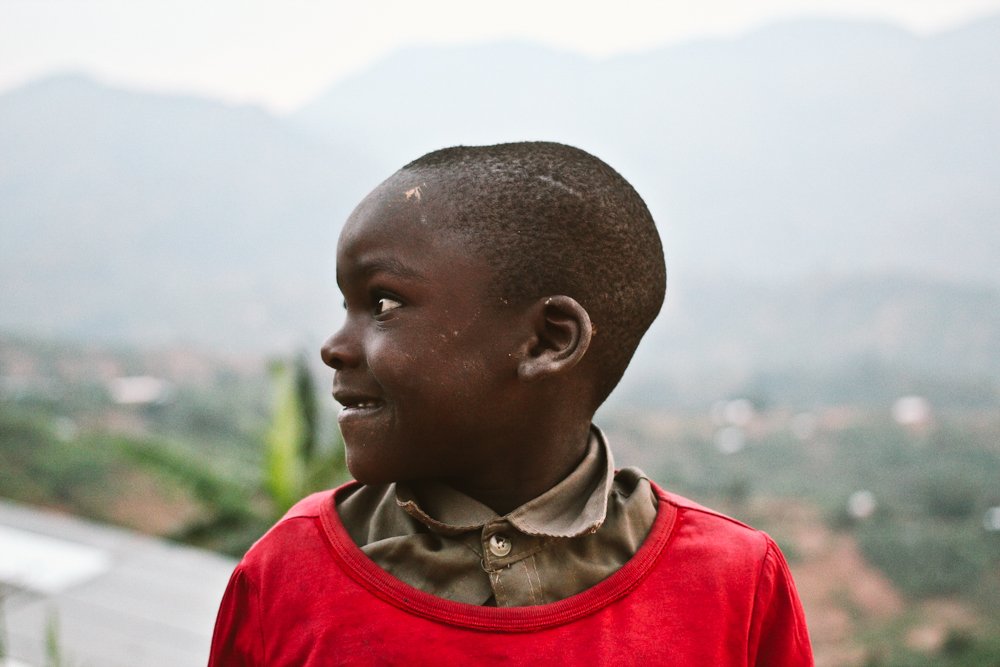 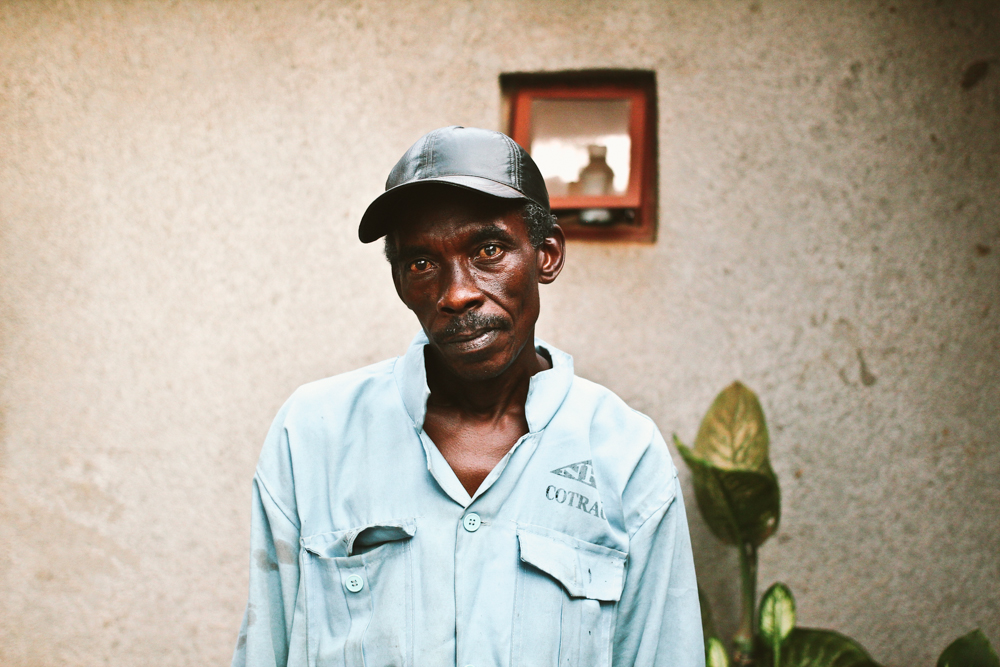 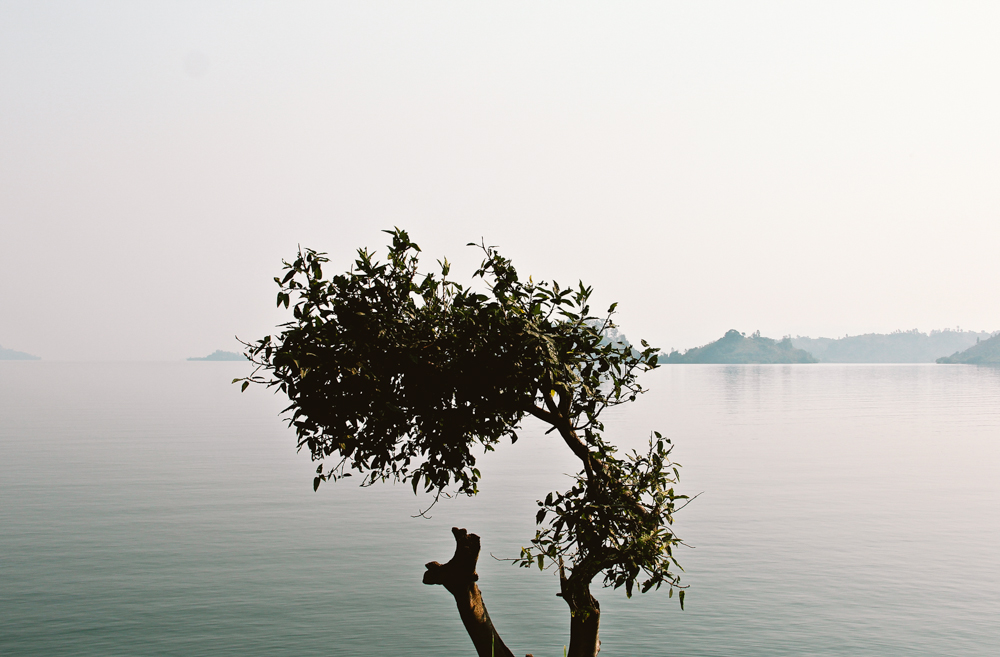 So, on the one hand, culture renders all of us so radically disparate. It shapes our conceptions of what is ‘normal’, what we ought to do on a daily basis and how. It frames the way in which we perceive everything around us, and how different facets of our environments affect us. To encounter another culture is to realize that another body of humans has been seeing the world through an entirely different lens: they’ve come to entirely different conclusions about people and place, have decided to interface with the world in an entirely different way to you, see themselves in way totally divergent to the way you see them, and in turn see you in a way totally divergent to the way you see yourself.

To encounter another culture is to realize the singular reason you think of certain things as ‘normal’ is because you’ve encountered them a certain number of times and in a certain context; it is to have the objective ‘truth’ of your own self-conceived sense of things undermined. It is to be shoved off of your pedestal of cultural self-righteousness, to be looked in the face and told “Listen, yours isn’t the only way to live.” It is to acknowledge that not everyone wakes up in the same way, sleeps in a bed, ties their shoes the same way, or wears shoes or even thinks baby elephants are the best variety of a baby animal. (For the record, anybody who does not believe baby elephants are the best variety of baby animal is simply misled and is welcome to contact me for proof).

Nonetheless, some of this culture stuff we know abstractly: we can look at a map, and think to ourselves, “Look at all these places! Of course people live differently!” We can lose ourselves in books and art and marvel at the fact that some person in some place at some time saw something differently than we saw it, and described it in a way that didn’t occur to us because it fell outside the parameters of our normalcy. We can watch the news on a nightly basis, because this is our culturally normative means of consuming information, and attempt to process how different everybody we see is: their clothing, the streets through which they roam, their languages, the way they mourn and the things they do to be heard. Nobody walks off the limited, deluded stage on which we perceive him or her, and straight into a pleasant landscape of our capital ‘N’ Normal.

It can at times seem impossible to reconcile the notions that we are all of the same species and yet so wildly apart. And yet, to encounter another culture directly is to realize that of course we’ve all got things in common. It sounds grossly cliché to laud a ‘singular humanity’, and honestly, to do so feels irresponsibly reductionist to me. Yes, we’re different; yes, we’re also similar. The fact of the matter is, we’re all brought up in disparate contexts that lead us to disparate views of the world, but this doesn’t make impossible the potential for communication and mutual understanding.

I am in the super minority here in Rwanda, for example, and I don’t speak Kinyarwanda nor French, so my ability to communicate with most people here is limited to sloppy gesticulation, enthusiastic grins and photographs. But from these [somewhat absurd] exchanges come handshakes, laughs, attempts to string together words in English and buttress our commonalities with sentences. It’s a really quiet, strange and beautiful sort of interaction, and it only happens I abandon the idea that my normalcy is universal and that my strangeness is a sufficient reason to not attempt to know people. And my desire for this sort of interaction is the driving force behind my attraction to portraiture; in taking portraits, people are able to clearly put forth the version of themselves they’d like to show me and to suggest some aesthetic truth about themselves that they feel is worth sharing.

I'm a Boston-based photographer, student and writer currently living in Kigali, Rwanda for research. I'm deeply passionate about using art as a vehicle for social change, and on the power of storytelling in encouraging cross-cultural understanding and empathy. My photography and writing work examines the intersection of politics, culture and art. 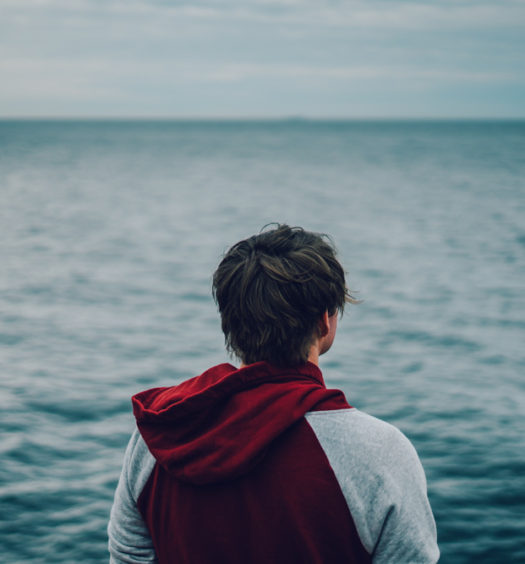 Finding Your Purpose By Following Your Heart

Read More
Finding Your Purpose By Following Your Heart 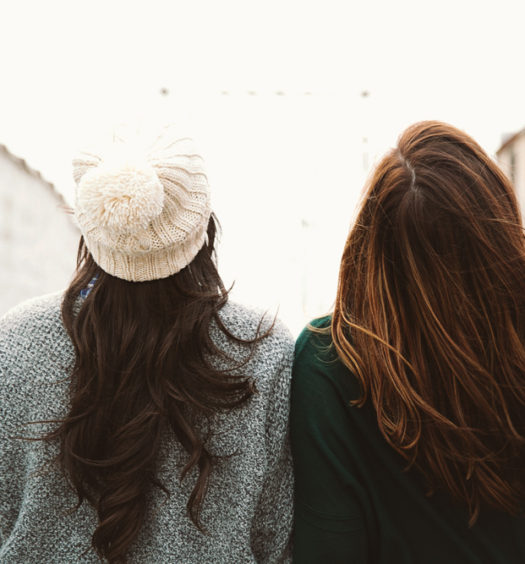 Reviving the Spirit of Giving, One Small Token at a Time

Read More
Reviving the Spirit of Giving, One Small Token at a Time