3 Green Myths, Busted. What Do You Really Know About The ‘Environmental Folklore’? 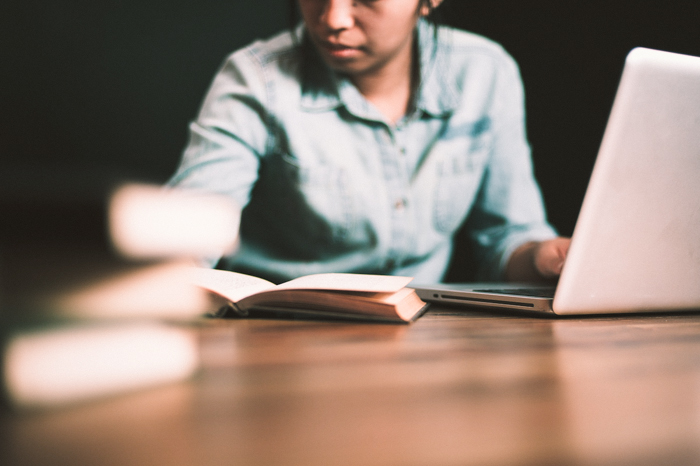 In my work, I do a lot of myth-busting around what is ‘green’ and what is not. Years of scientific research across a variety of fields has allowed me to uncover a range of fascinating and often counterintuitive facts about what’s ‘sustainable’ and what’s not. I have compiled the three most compelling and misunderstood myths and busted them for you below:

01 | BIODEGRADABILITY IS BEST
We continuously hear people say things like, “But, it’s biodegradable… So, it’s obviously way better.” Terms like biodegradable, recyclable, and renewable are used interchangeably to mean good for the planet. Yet, these words simply describe a material’s property – not an environmental benefit and are often used by marketers to misdirect consumers into thinking that just because something is capable of biodegrading, then it will also have an opportunity to do so. The fact is that in the hands of the wrong systems, these properties can actually have a negative environmental impact. Allow me to explain: Nature has created a pretty spectacular closed system where everything has its place, and waste from one thing is turned into food for something else. Unfortunately, humans have not been quite as good at replicating these natural closed-loop systems and instead have produced a myriad of linear systems, where resources go in and waste comes out—often ending up as a landfill.

Take a tree for example. Through the process of photosynthesis, a tree stores carbon dioxide and creates oxygen for us to breath. In a natural system, over its lifetime parts of the tree (leaves and branches) will be shed, and eventually, the entire tree will die. As it degrades, it also slowly releases the carbon it has stored up during its life back into the atmosphere—only ever the amount it had stored—and this is a carbon neutral cycle. Alternatively, in the modern scenario of a tree being cut down and used within an industrial system, the story and outcome is entirely different. Let’s say a tree gets turned into paper coffee cups. Every year, over 200 billion paper coffee cups are trashed in the States alone! (Source: FastCompany.com) So, our coffee cup gets used and quickly discarded, and since paper cups are lined with a thin film of plastic, they don’t fall apart the moment hot liquid is poured inside; it is very unlikely it will actually be recycled. The fact is that once it is trashed, it will end up in a landfill, which is an entirely different environment to the natural cycle. Landfills are anaerobic environments—meaning that they are completely devoid of oxygen—they are tightly compacted and are hot places where microorganisms turn the cellulose fibers in organic materials into methane, which is 24 times more potent greenhouse gas than carbon dioxide.

So, biodegradability may be good within a closed-loop system, but when it comes to the industrial systems humans have cobbled-together, the outcome has far greater impacts. Increasingly, we are capping and tapping methane from landfills to generate power, but the US EPA still attributes a third of all atmospheric methane to landfills. (Source: epa.gov)

02 | PAPER IS BETTER THAN PLASTIC
Plastic has been heralded as one of the biggest environmental villains of the twentieth century, and whilst plastic in the natural environment is terrible, most of it does not end up in nature. Plastic in all its forms will most likely end up in the trash and thankfully, for some cases in recycling. As societies, when we are making big decisions intended to create positive change, such as banning plastic bags, we must take into consideration the entire system, so that we don’t accidentally replace one problem with another. Over the past twenty years, many studies comparing paper versus plastic bags have been carried out with overwhelmingly similar (and somewhat unexpected) results. In countless life cycle assessments, plastic shopping bags score way better than their paper counterparts—and even more so than the recycled paper option! Why? Because paper weighs more, 4 – 10 times more—which means that there are up to ten times more materials that require extraction from nature, processing, shipping, and that are eventually discarded. So, in this example the weight dictates the impact—that’s one thing that we have learnt from countless studies into the whole of life environmental impacts of products and materials. I speak more about bags in my TEDtalk and provide links and sources here.

To put this in perspective, if we compare two equal volumes of plastic and paper, we see that plastic has a far worse environmental impact per unit than paper, but when we take these materials and put them to use in a functional way—which is always the case with a bag or a cup, having been designed to perform a specific function—then we need to look a bit deeper—at the ability for the material to deliver on its functionality and how it exists within the world. The reality is that most paper bags are not recycled—paper can only be recycled up to 5 times, so in the grand scheme of things, your paper bag is causing way more damage to the planet than a plastic alternative!

What both of these examples teach us is that the real issue here is one of disposability, and in the wider context, the systems that are set up to facilitate our disposable lifestyles. This is what must change; it is not enough to simply change the materials we use.

03 | RECYCLING IS GREAT
Recycling is an amazing way to utilize materials and thus protect the environment, right? Common sense would suggest that for every ton of recycled paper, a ton of trees are saved from being cut down. But, we are now coming to understand that recycling can create a negative rebound effect whereby recycling validates disposability, thus increasing the amount of disposable products being produced, used and discarded, as well as requiring more natural materials to be extracted to cope with the demand. The net result is more ‘stuff’ being produced and with it, more waste.

This is particularly problematic as we down-cycle many recyclable materials. For example, due to health issues, takeout containers have to be made from virgin materials and food containment packaging—especially paper products—are often trashed rather than recycled, as food waste left on containers contaminates the recycling process. Now, I’m not actually saying that recycling is bad. I’m just raising the critical point that interventions, which appear to be solving the problem have a habit of placating people, resulting in what’s called the Javon’s effect —whereby an efficiency gain results in an increased use of a particular resource. What this all boils down to is that instead of saving materials, we actually start using more materials, which in turn increases the associated environmental impacts. Again—what this points to is the fact that current systems are flawed, and that the choices we all make as individuals greatly impact the health of the planet.

So, what should we do? Firstly, I would say the most important thing is to start thinking differently about the problems and the solutions. Things are never as simple as they first appear. Question what you think you know rather than automatically believing the ‘environmental folklore’—that fuzzy feel-good glow you get when you ‘do the right thing’—and instead, try follow the old but very effective mantra of do more with less.

Editor’s Note: Leyla Acaroglu joins Conscious to teach us about Design Sustainability. Leyla, from Australia, rallies an actively engaged creative community in New York to curate experiences that evoke positive change for us all. Read her interview here. Discover her series here. 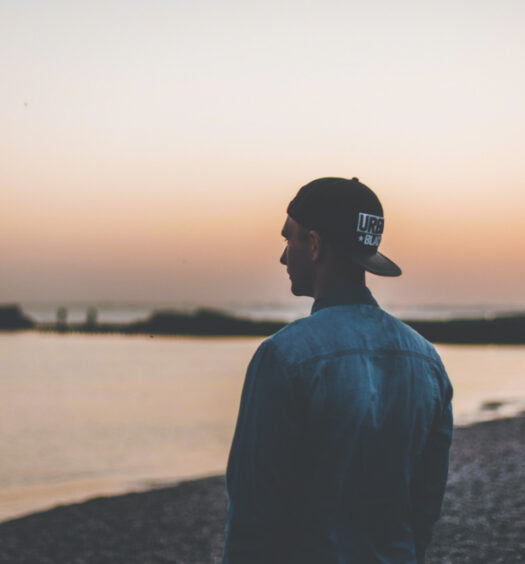 The Human Experience and COVID 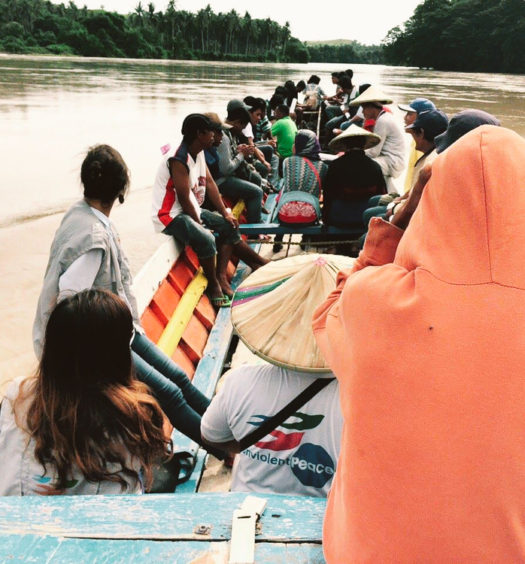