By Christopher Ponzi  •  6 years ago
Shares 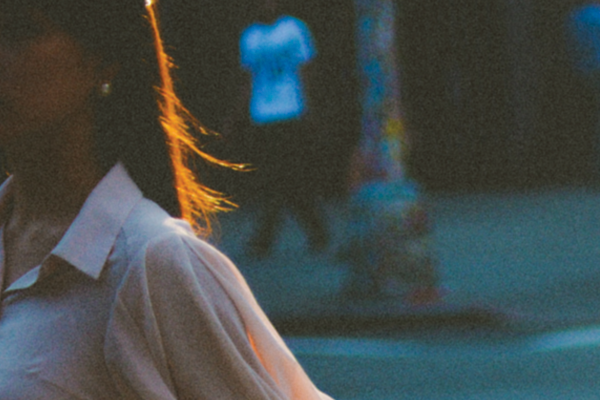 How badly do you want to trust me? How desperately do you want this to be true? With all your heart, I know, but you just can’t because it’s impossible. But what if it’s not? At least, not in the way you think it is.

Let’s start from the beginning: we have an aging problem in our culture. The great storytellers sewed the seeds of its obsession long ago. During his twilight years, author Mark Twain once said that, "life would be infinitely happier if we could only be born at the age of 80 and gradually approach 18." The ancient Greek poet Homer called old age "loathsome," and William Shakespeare coined it "hideous winter.”

Age has always been a dirty subject throughout history, but now, under the intensifying heat of our modern sun and millions of digital petals, age has grown into a monster whose tentacles spans the global soils and takes root deep within our souls.

We Americans spend billions upon billions to prevent, repair, rejuvenate and fortify ourselves against the superficial onslaught of age: from mile-long cosmetic surgery menus, gardens of natural anti-aging remedies and the idolatry of the latest super berries as ancient gods reborn. We spend hours of our limited days watching seemingly ageless actors, young royalty television and fresh-faced beauty queens. Even when the screens turn off, their influence lingers, following us as we look into the mirror each day.

Besides how we look and feel, success and age have now become more synonymous. In times past, and still in many eastern cultures, we looked up to the wisdom of our ancestors and those whom had been strong enough to survive the harsh elements to sprout grey hairs, but now our worship works backwards: we idolize young tech-titans like Mark Zuckerberg, Elon Musk and the "Thirty Under 30" crowd. They have made great impacts on the world and did so at a young age, which made them anomalies, though now their uniqueness is the standard as you hear young start upstarts cry that their new company “is the next Facebook!” and having a highly successful company at 35 anymore just isn’t as sexy.

Is this really so bad? Doesn’t this emphasis on accomplishing more sooner, make us better, more driven, people? Depends. How good or bad about yourself do you feel? How much of the comparison game are you playing? My guess is, way too much, and that there isn’t a day that goes by where you don’t have some negative age-related thought that makes you feel bad about yourself, prevents you in some way from being happy, or limiting your infinite potential.

We have a lot of age-related milestones with so-called sociological importance: 21, 30, 40, etc. We all know more or less what is expected of us by these numbers in our lives. Truthfully, they’re all relative: in some cultures you are supposed to be married and have kids by 16, be a grandfather by 40, and buried by 60. East Coast, West Coast, Mid-West, the South: each region boasting its own standards on age, which ultimately affect our own behavior.

Let’s widen our lens and observe the big picture of aging today. The latest in science, technology, health, philosophy and spirituality are changing the way we view aging at a fundamental level that most of us are completely unaware of. There are pioneering scientists, thinkers, and researchers from the fields of epigenetics, conscious biology, biogerentology, biotechnology futurists and spiritual revolutionaries, out there redefining what was once by definition “inevitable.” Researchers like Aubrey de Grey,P.H.D: researcher at the SENS (Strategies for Engineered Negligible Senescence), a nonprofit that sponsors and funds scientific rejuvenation research at Cambridge University and author of Ending Aging: The Rejuvenation Breakthroughs That Could Reverse Human Aging in Our Lifetime. His TED Talks have received millions of views and he believes we are already in the midst of a major fundamental transformation regarding aging:

“I predict that the first person to live to 150 is probably already in middle age,” says Grey.

Even more conservative estimates are saying that, “An average of three months is being added to life expectancy every year at the moment and experts estimate there could be a million centenarians across the world by 2030.”

How is this possible? The depths of the science and technology cannot fit comfortably into this small frame, but I will expand more in the next installments. Until then, I want to leave you with one important thought: you may very likely live twice as long as you previously believed. Not just that, but you can learn to break the shackles of traditional aging from within, to let flow your own fountain of youth. How does this elongation of life change your perspective if, suddenly, what 30 once was is now more like 20 with your new 150 year-old expiration date? What if 40 really is the new 20? How do your grand plans change? How do you view this great journey knowing it lasts so much longer?

What would our entire world look like if we never knew or could tell one another’s ages? I will show you what that world could look like in the next installment, along with even greater revelations on how we might make it so.

From the Editor: Come back for Part II next month as Chris share's "Tomorrow is the Day We Live Agelessly"

Chris Ponzi is an author, designer, mixed-media poet and entrepreneur. He is currently doing the Bohemian Hustle in the village of Angels, co-writing a book on the new fountain of youth and shaking up the film industry with his Fair Trade Film project. www.ponzidream.co 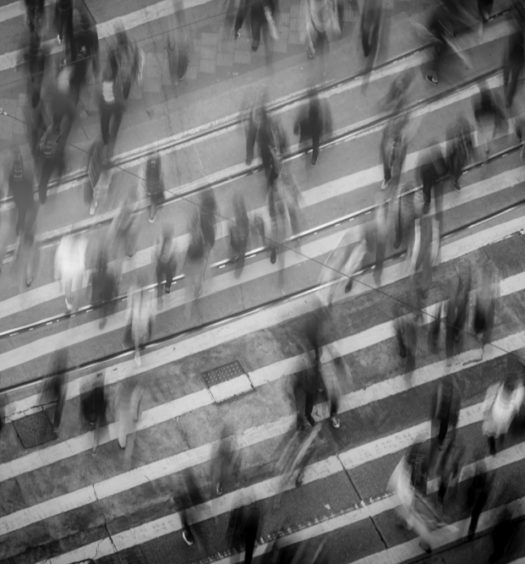 2 years ago
Tips / How To'sEntrepreneurshipCulture

Read More
How To Turn Distractions Into Progress 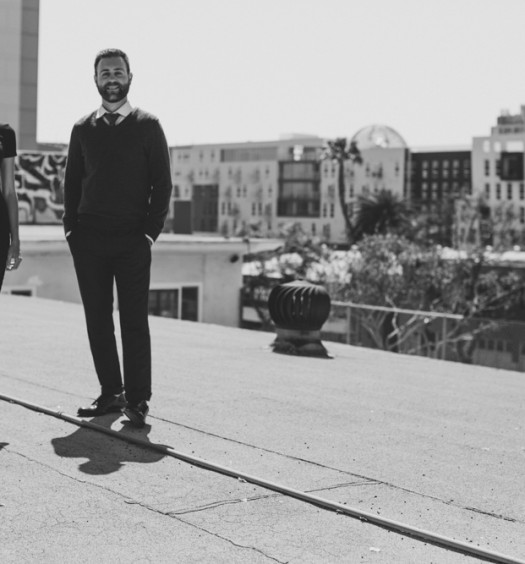 5 years ago
Tips / How To'sLegalCulture