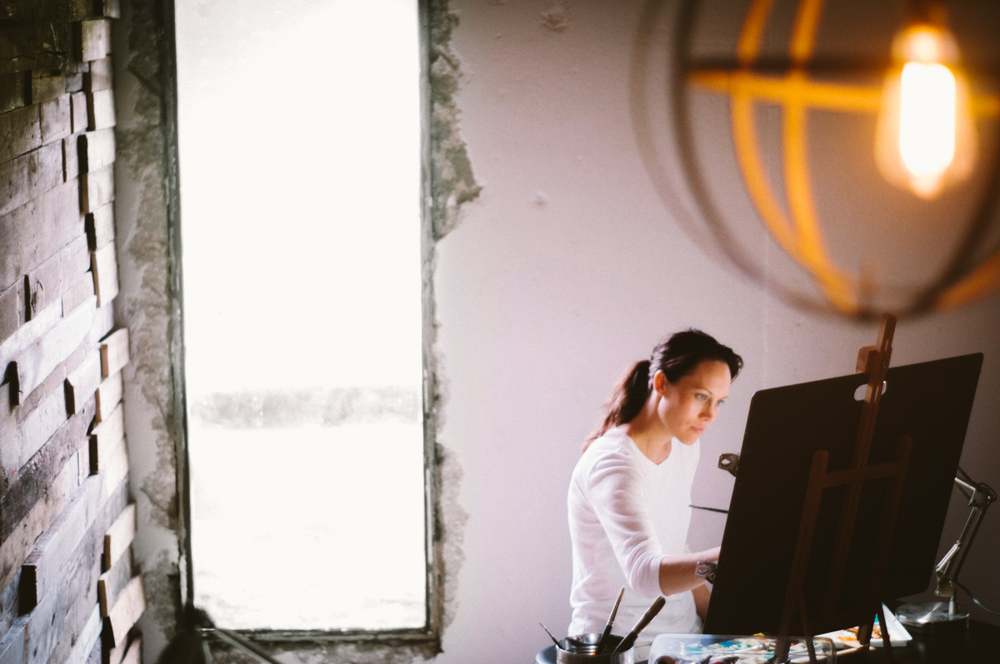 Art has power. Not the sort legitimized by institutions and elections. Not the kind that flows through our electric grid, and not the same variety as possessing a nuclear arsenal, chemical weapons, or a million-man army. No.

The power that art possesses is akin to that of the natural world. It is a mountain caught in the final rays of a setting sun. It is the night sky seen from a country field. It is the terrible destruction of a hurricane and the wings of the most delicate butterfly. All of these captivate our imagination and evoke a primal reaction that we often cannot find the words to explain. That is the power of art.

Artists have always existed on the fringes, exploring things which others would never have thought twice about with fervor that most never feel. The greatest among them are unafraid of social stigma and unashamed of their emotions. It is this combination of vulnerability, passion and tenacity which allows artists to transform moments into movements and inclinations into inspiration.

Artists are our greatest storytellers, and often the most irrepressible advocates for justice. Yet now, when we need their voices more than ever, it is becoming more difficult for their messages to cut through the relentless noise. Indeed, in this unprecedented age of information as influence, it seems we hear more about what Kim Kardashian wore this morning than about the fact that the Syrian civil war just passed its fifth anniversary.

Amidst the cacophony of the media, today’s artists can help us pierce the barrier between what we’re being told and what we need to know. There have always been artists whose work is intentionally controversial, and they are now taking on a more clearly defined role in the public consciousness: the artist as activist.

These activist artists (a.k.a. “Artivists”), have found more success in some mediums than others. Olafur Eliasson has experienced a rise to something resembling celebrity due to the shocking scale and thinly veiled symbolism of his installations, which most recently included harvesting 80 tons of ice from icebergs near Greenland and arranging them at the Place du Pantheon in Paris during COP 21. Conversely, documentary photographers often struggle to find an outlet for their incredible portrayal of reality.

That these photographic stories are being left untold is not just a problem for the Artivists; it’s a problem for all of us. For so many, to act in response to injustice requires more than hearing about it on the news; It requires that we feel and connect to the issue – and the ability to capture and convey stories in ways that produce such visceral emotion is the realm of the artist.

We see and hear a lot each day, some of it true, some of it not. In the absence of intentional seeking, we leave ourselves exposed to a barrage of biased information which inevitably leaves us overwhelmed, numb, and worst of all, apathetic. So let’s make a conscious choice to seek and support the artist as activist, for it is the power of their art which will help us feel the world and act to change it.

Anthony Allen is a founding partner of Formata, a strategic impact consultancy based in New Haven, CT. He is also the co-founder of ARTTN Gallery, a new digital gallery which curates exhibits around visual stories with visible impact. Anthony is always thinking, often reading, and sometimes writing. He loves new ideas and collaborative opportunities, and believes that asking questions is more important than having answers. 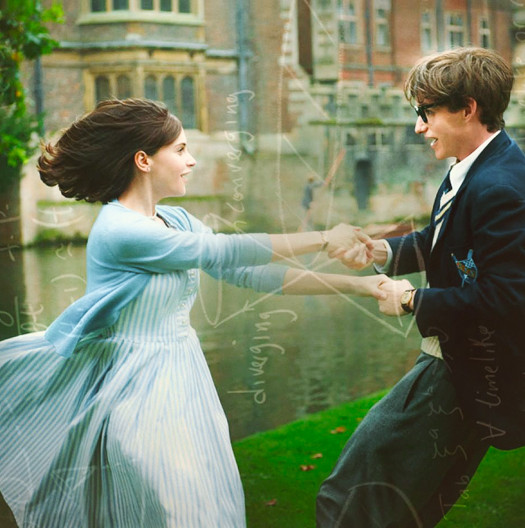 “The Theory of Everything” A Film About Defying the Impossible ...