What You Need To Know About Human Trafficking Today

By Abigail Davidson  •  7 years ago 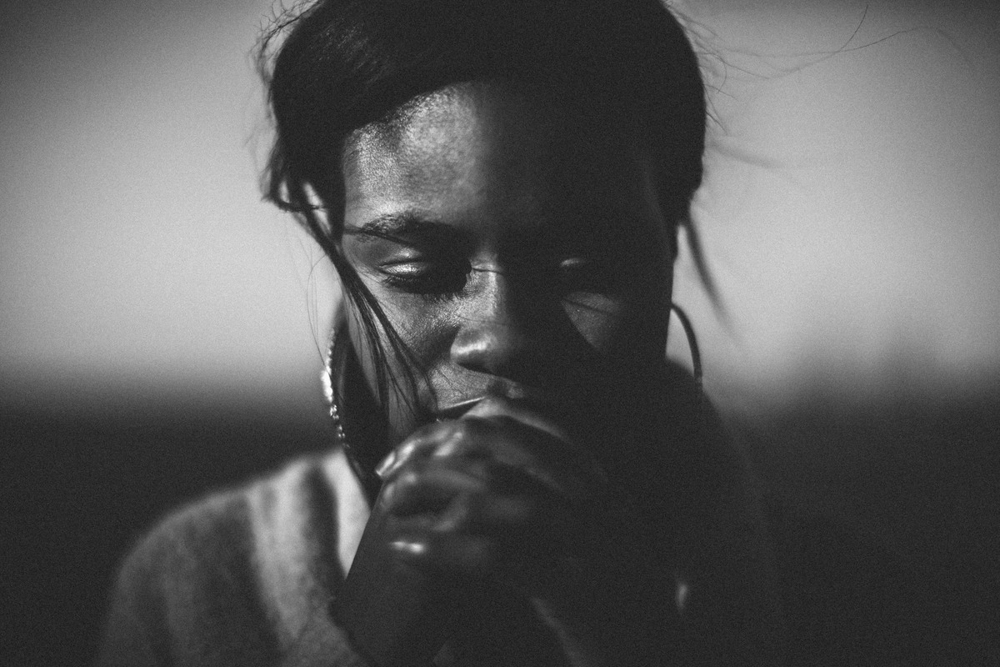 “The victims of this crime each have a name,” says Secretary of State John Kerry, referring to the victims of human trafficking. Just this past July, he released the 2015 Trafficking in Persons Report, which includes the most up to date information exposing the extent of the problem throughout the world and presenting much needed solutions in order for us to continue making progress toward creating a free world.

Thankfully, the reality of human trafficking and modern day slavery is slowly and steadily being brought to the light. More information is reaching the ears of people who may be able to recognize signs and rescue victims. More businesses are considering how they might produce more ethically. And governments are putting more legislature into place that will help prevent victimization and prosecute the criminals involved.

WHAT DOES IT LOOK LIKE?
Human trafficking has many different faces. It is not exclusive to certain people groups and no country is without its victims. Men, women, and children of all socioeconomic groups have been known to suffer at the hands of modern day slavery, and it often begins as a consensual contract.

Sex trafficking is perhaps one of the most well known types of trafficking. Women, children, and even men are coerced, deceived, or kidnapped and forced to daily perform sexual acts against their will, unable to leave due to threats of harm to themselves or their loved ones. Though it may look different depending on the country, this is a problem throughout the world. In America, it is possible that someone has been lured into the trade, working every night, while still maintaining a “normal” life during the day.

Forced labor is another extremely common form of slavery, especially in poorer countries. Often promised a job and a better life in another country, victims leave their families, with high hopes of financial freedom. Yet, they are faced with a rude awakening when they arrive at their destination when they are stripped of their documentation and identities and often told they cannot leave until they pay back a debt incurred through relocation… a debt that is most likely impossible to repay, considering they are working for pennies a day. They are often physically, sexually, and emotionally assaulted in order to even further instill fear and prevent them from trying to escape their conditions. In many of these situations, people are working in dangerous conditions and exposed to chemicals that are extremely harmful to their health.

WHAT ARE THE BARRIERS?
In order to solve the problem of human trafficking and slavery, we must face and overcome the numerous barriers currently preventing us from living in free and fair world. Here are some of the primary barriers:
WHAT YOU CAN DO
We cannot get to where we want to go if we don’t know where we are coming from. If we want to live in a world where every person is free, we must get to know this problem and the faces behind it. We have to know what it looks like, where it’s found, and its consequences. That really cute top at H&M looks perfect for you…until you realize who made it. You see the face of a woman, worn and weary from years of working in dangerous conditions 15 hours a day, 7 days a week. Suddenly, you see a fellow human being instead of a product. And you are compelled to demand more from our businesses, our governments, and ourselves.

Our voices are powerful, so let’s use them. Have conversations with the people around you and keep bringing the problem to the light. Use your networks and social media to raise awareness and show support for fair trade businesses. Start asking questions about where your products come from and get excited to know you are working toward making our world fair and free.

For more great info and to read the 2015 Trafficking in Persons Report, click here. 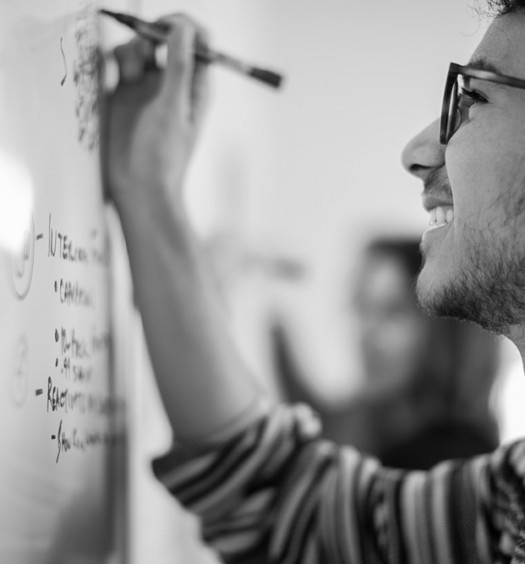