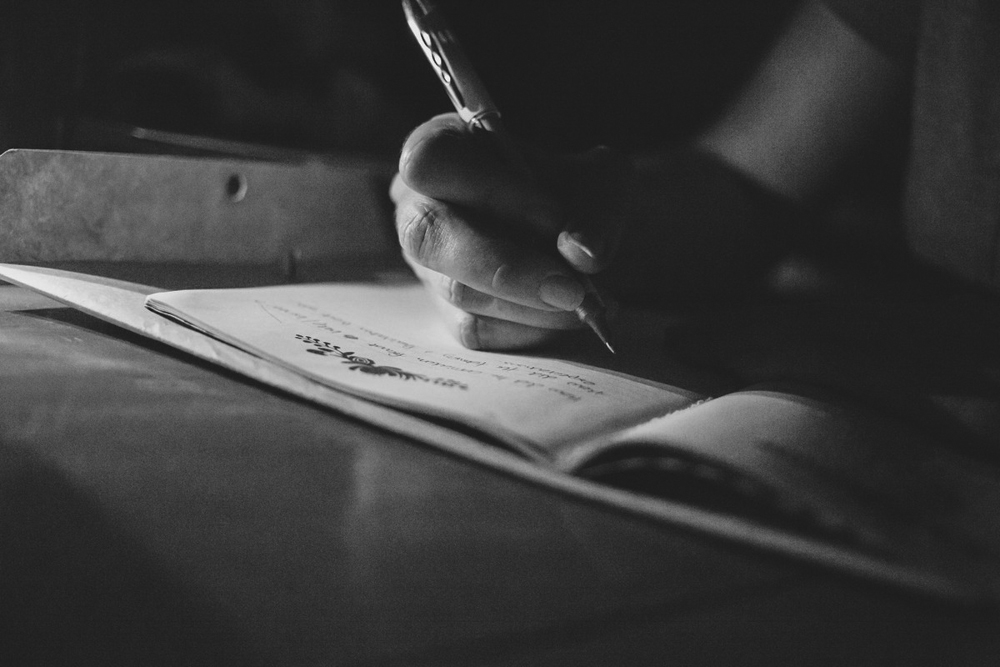 A lot of commentary about the educational system in America will focus on effort-based reward systems, which is a partial vestige of the highly controversial and derided “No Child Left Behind” act that went into effect in 2000. There’s a fear that not properly recognizing the achievements of children will stunt their growth or discourage them from striving for goals that might be out of their reach. This fretful fear translates to a culture that now over-rewards effort for effort’s sake, effectively throwing the baby out with the bathwater by accident.

It’s especially obvious in more creative fields. Math and other disciplines have black and white correct or incorrect answers, which isn’t true for fields like English projects, Social Studies, or Debate and History. Without a lot of energy or an inability to really critically discern the quality of the work that is being produced, authority figures are quick to simply praise effort over something less tangible.

A majority of innovations or projects are failures. A study done by Northeastern University by Professor Fredrick Crane focused on this idea: “… innovation failure is the rule and not the exception… infrequent, clumsy, and often, ineffective.”

An important historic example of this is Alexander Bell, one of the inventors of the telephone that transformed the world. Unbeknownst to many, Bell struggled to actually make his idea for transmitting sound via electricity work. He lacked the critical electrical engineering foundation necessary to really visualize or synthesize his idea into reality. One day, after he met his future-father-in-law’s colleague, Joseph Henry, he related his idea for electrical communication that would blow telegraphy out of the water. “When Bell described what he achieved so far, Henry’s icy composure fell away, and he promised to publish the findings. Bell shyly confessed that he had little knowledge of electricity. To which Henry replied, ‘Get it!’”

That encouragement to obtain that knowledge pushed Bell onward, even as his design continued to transform and change, until he met an electrical engineer named Thomas Watson in 1885. Less than a year later, Bell would apply for his patent for the telephone, all thanks to some simple words from an acquaintance, which came from a place of recognition and understanding and not just a place of intuition. This made all the difference in the world.

Bell’s experience is a prime example that encouragement for encouragement’s sake is hollow and doesn’t ring like it does when it comes from a place of recognition. However, recognition doesn’t necessarily mean “good will” or even “education,” because you can recognize someone’s struggles without having ever been in that position or even thinking it isn’t that important.

What does ring substantial and what sets a student up for success is the passed on understanding of roadblocks or obstacles. For example, Educational research, like that done by Professor Clark Chinn at Rutgers University, demonstrates a use of metacognition, where a student is asked to explain how they understood or worked through something. Through this method, one can highlight flaws or failings in the underlying teaching methods.

Formative experiences at a young age are also important. For example,a  tragic experience at 13 accounts for a much larger percentage of 13-year-olds life than the same event for a 40 year old. A single year at age 13 is 1/13 of the person’s life. It’s easy for teachers or authoritative figures to dismiss challenges or obstacles that the young face and to not consider its importance If anything, experiences that happen at a young age are more significant.

It’s recognition of that significance, coupled with measured encouragement that can make a difference. Not empty platitudes that come from a place of obligation. 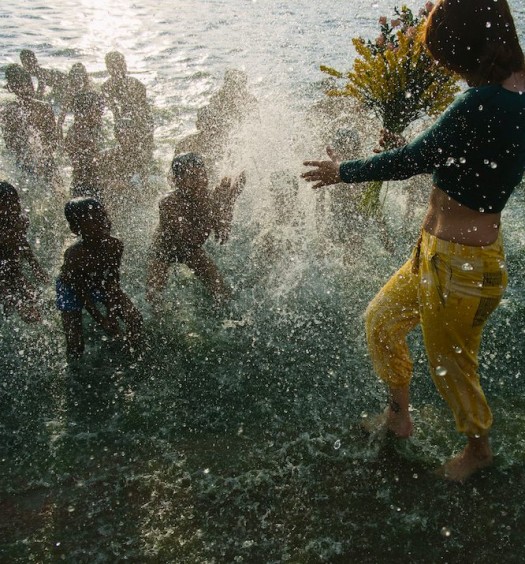 The Power of Storytelling for Social Businesses

Read More
The Power of Storytelling for Social Businesses 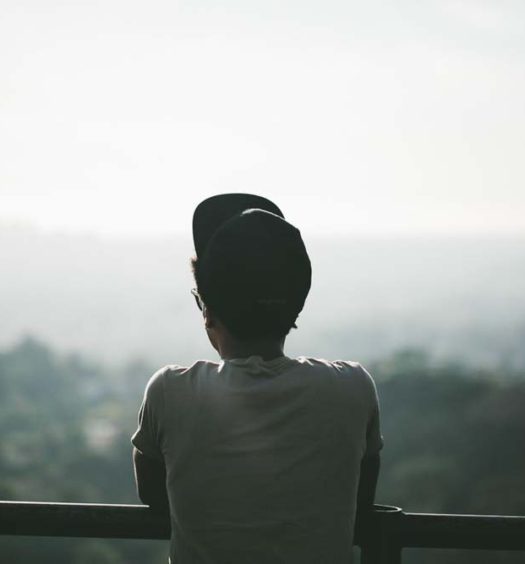 Let Jealousy Point You Towards Your Dreams

Read More
Let Jealousy Point You Towards Your Dreams