Tell Your Story: Independence and Ownership Through Art, Fashion, and Education 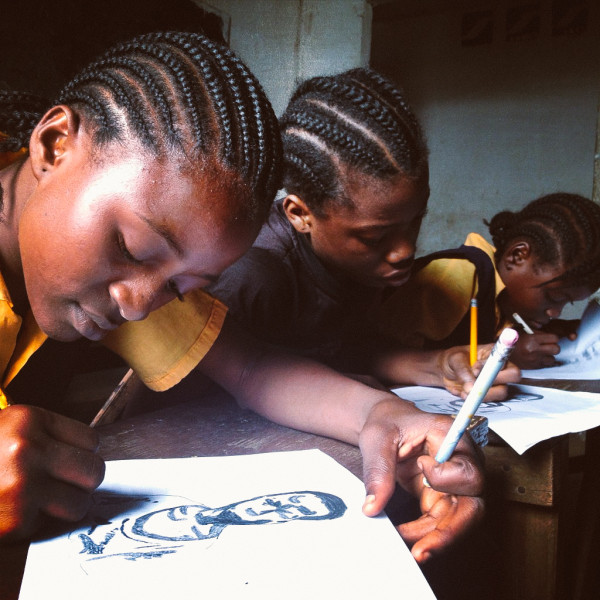 My story is not inspired by an adventurous trip taken to Africa or any other part of the developing world. No, mine actually started over thirty years ago in Dakar, Senegal. Mine, is inspired by my mother. She was the last child of a family of nine from a suburb outside of Dakar, called Rufisque, where my grandmother was the first mid wife in the whole city. The unorthodoxy of the environment in which my mother was raised, with having a mother as an active participant in the working society back in the 1930’s in Africa, exposed her early on to what was then the unusual and almost a taboo notion that women had an irrevocable right to be educated.

The embodiment of that belief is made evident with her finishing her studies of Pharmacy in France and an emphasis throughout my childhood of the importance of education for my brother Franck and my two sisters: Isabelle is now a lawyer in Paris and Beatrice just finished a Master’s in Public Health in London – all of this conspicuously traceable to my grandmother in Rufisque.

In addition to education, one of my mother’s other love was for fashion – introducing us to it at an early age – often times requesting my assistance with her getting dressed to glamorous soirees and galas. Here, my interest for fashion quickly grew especially with the surrounding of a city that drew a great amount of its cultural inspiration from Europe, especially Paris due to the colonization. Unfortunately, the inherently poor socio-economic nature that characterized Senegal compelled my mother to confine her children to the trifecta of being a “lawyer, banker or doctor,” favoring “pragmatism” over “creativity.” Due to the strong reverence and allegiance for her, combined with the abundance of “ego” that that future career could “afford” me, I found myself spending ten years between Investment banking and Private banking with a one year stint at UCLA Anderson Business School; all throughout trying to tame any conspicuously ardent desire to let “creativity” finally flourish. Recapturing my life now means immersing it into two passions of mine which are philanthropy and fashion, and that is exactly what this next endeavor, Le Dessein, is trying to achieve by helping young girls, in developing nations, gain access to Education. 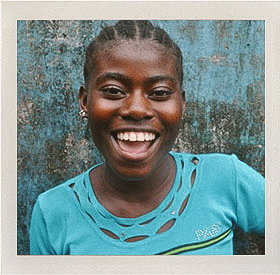 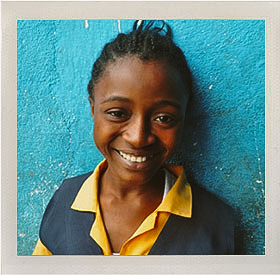 For many young girls in developing nations, they have not been given the attention they highly deserve in education. Yet they have the undeniable power to help uplift their communities out of poverty through education and the earning power it will generate. To expand on that here is the State of Education of Young Girls in the Developing World:

1) More than 115 million 6 to 12-year old children are not in school in the developing world; three-ﬁfths of them are girls.

2) When a girl in the developing world receives seven or more years of education, she marries four years later and has 2.2 fewer children.

3) A woman with six or more years of education is more likely to seek prenatal care, assisted childbirth, and postnatal care, reducing the risk of maternal and child mortality and illness.

4) When women and girls earn income, they reinvest 90 percent of it into their families, as compared to only 30 to 40 percent for a man.

(Facts obtained from the U.N., World Bank and I.M.F)

Our primary objective at Le Dessein is to create Independence and Ownership through Art, Fashion and Education for young girls in developing countries. Women’s Education is the single most important tool not only capable of lifting countries out of poverty, but also addressing the vital social, cultural, and medical issues women are exposed to. Ownership and independence often require participation and engagement so we created a business model that would make the girls’ involvement an intimate part of this whole process and also have it create a direct impact on the very same issue affecting them: education. This process consists of creating artistic activities whereby the girls are encouraged to draw designs they find inspiring. These designs are then elegantly embroidered on upscale garments that Le Dessein has designed.  Through Fashion being the other pillar of our business model, we rely not only on its utilitarian nature as a blank canvass on which the designs are featured, but also on its marketing and branding capabilities that enable us to spread our mission. Twenty percent of the proceeds are sent back to the girls to fund their yearly tuition. 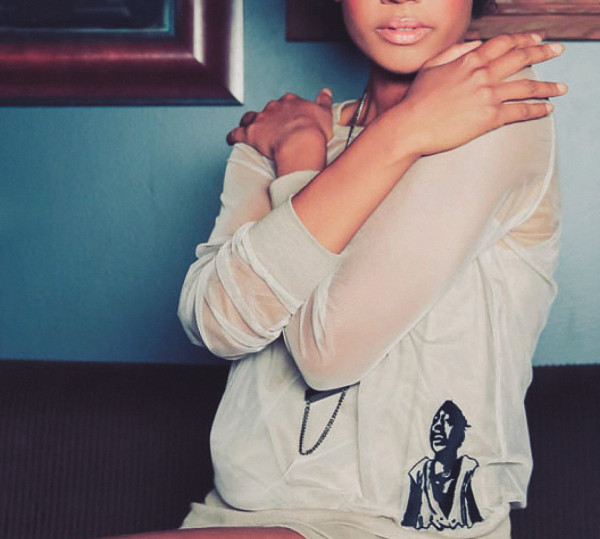 Our goal is to send 10,000 girls to school over the next ten years. In our attempt to add to our global footprint from Liberia, we plan on making Haiti our next destination towards the end of the year.

Le Dessein’s mission is to provide the opportunity of an education to young girls from underprivileged communities around the world by featuring their art onto our fashion. Help us fashion an opportunity. 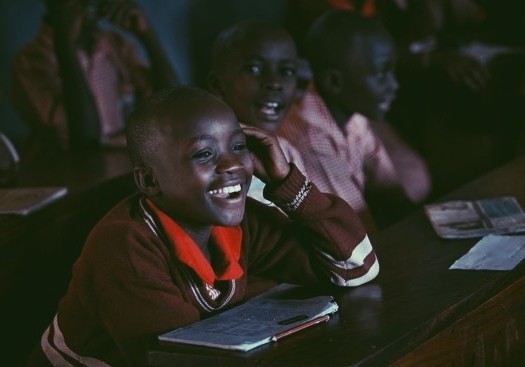 Worldwide Revolution: Day of the Girl