By Charles Etoroma  •  6 years ago 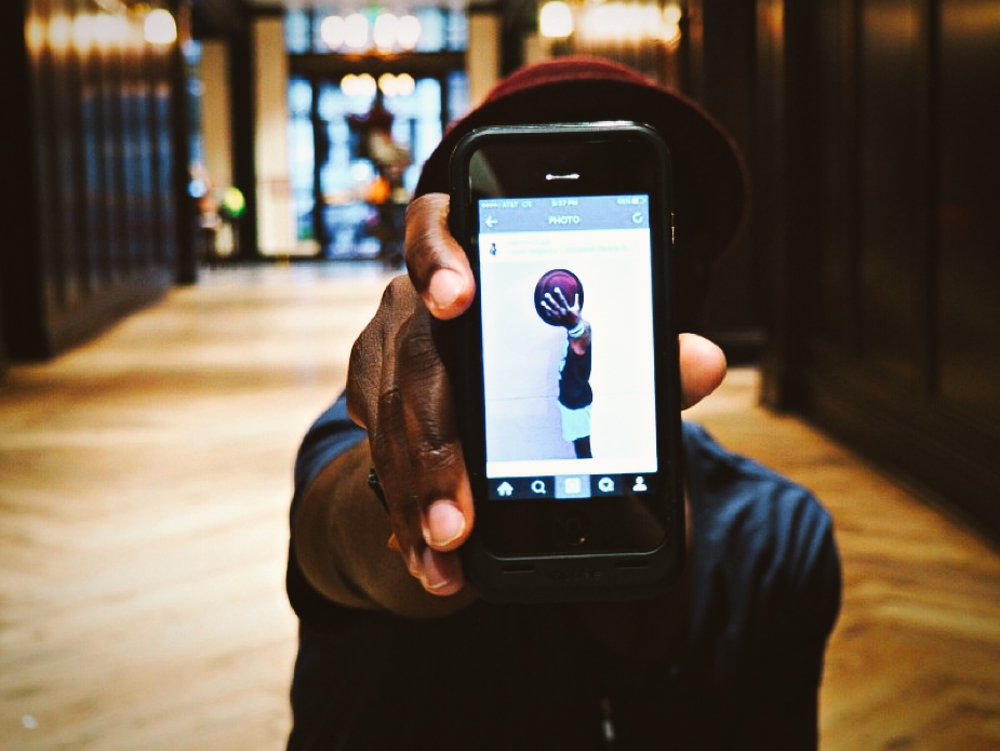 Instagram, quite simply, is my life. Or a reflection of it at the very least.

I have no problem saying that now-a-days. It has allowed me the creative freedom to tell stories — as I have always been something of storyteller. So, I’ve entered this platform for visual storytellers with full force.

It all started late September. When I decided to take my Instagram account of 146 (at the time) and actually start to use it (after roughly six months of no use). I can’t really explain what it was that led me to reactivate my account but it happened.

My first few posts were rather uneventful. I had bought into the vanity hype of selfies and food pics, thus coming off as the stereotypical millennial. Around a month later a friend of mine sent me this article, and it completely changed the way I saw Instagram.

It was after reading this article that I realized that, if I was going to post a picture, it would have value — whoever read it, from whatever background, would be able to get something from it. I have become consumed, well enamored, if you will, by things called story portraits. For those who don’t know story portraits are essentially photo essays. They give you and I the ability to truly capture and personify moments snapped behind a camera.

As I have matured and grown so have the stories that I have been able to tell as well as how I capture them. In 2016 I feel like another shift is happening. One that again, I must follow wherever it leads.

At the tail end of last year, many friends and strangers within the Instagram community, and people I had lost touch with approached me. Their message was all one in the same.

My account was viewed as a form of inspiration — that what I posted actually meant something. It’s truly humbling to know that through all the noise that they had to endure throughout the day, they took the time to stop and read what I had written.

So, this plus an interesting Instagram post by one of my inspirations, Branden Harvey, founded the belief that, I too could do some good. Even if that good was limited to the small circle of people I may have influence on.

I challenge you to use whatever social channel you prefer to spread good. I think more often than not you will be so surprised at how much good it can do. It’s also important to find role-models in whatever channel you use to help build a vision of possibility.

It’s tough though. To think outside of yourself on your own social media platforms (especially Instagram), but if you are able to, a whole different world awaits. A world of real impact.

So, go out there and find a way to do create it.

PS: A few of my most popular, personal, Instagram hashtag campaigns are, #UnhiddenTalent and #TheEtoromaEffect. Follow along or use them as a way to figure out how you too, can use your Instagram for good.

Charles Etoroma is a visual storytelling creative, writer, entrepreneur, and social media/marketing strategist. His goal in life is to inspire as many people as he can to dream bigger, reach farther, and live better. 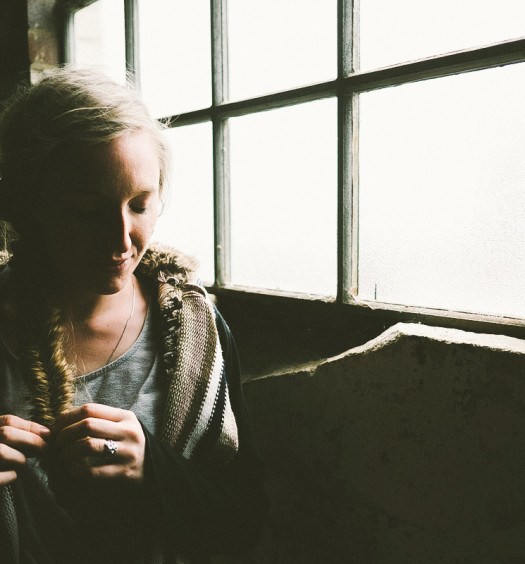 To Start Great Movements We Must Be Whole First

Read More
To Start Great Movements We Must Be Whole First 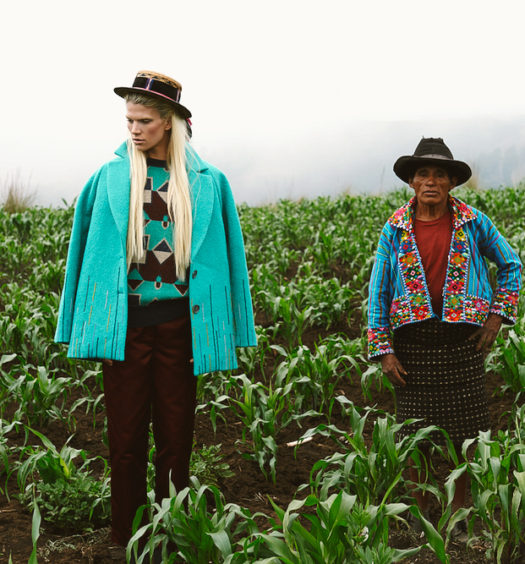 Caroline Fuss of the Harare Collection Empowers Artisans and Inspires the D...