By Danya Greenberg and Lauren Clark  •  8 years ago 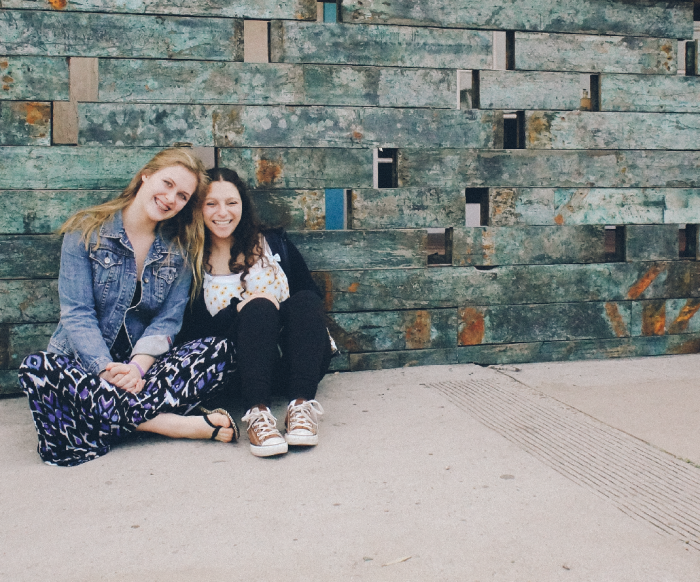 DO WHATEVER IT TAKES

When Sarah was laid-off, she decided to apply this motto to her own life and set off to develop a program that would inspire and empower youth to design and launch social enterprises and projects. As a teacher, Sarah had noticed there was a lack of financial and business literacy taught in schools, and entrepreneur skills were not being developed until college. Sarah did not believe students should have to wait until college to develop the skills needed to becoming a social entrepreneur.

WIT was developed to provide a college credit leadership and social entrepreneurship course to high school teens. Teens accepted into the nine month program earned six units of college credit from the University of California, San Diego. During the weekly class, teens would work on their sustainable social impact projects, as well as work on developing leadership skills.  WIT pulls kids from a variety of different schools and backgrounds from all over San Diego, which means different viewpoints are being learned.  The sense of open-mindedness in the WIT classroom is loved by every teenager involved. It is different from the typical classroom because WIT creates a unique and creative environment. Every WIT teen comes to class because they genuinely believe in helping their community.  The passion for the projects helps to inspire each other.

Being part of WIT means sacrifices need to be made. Most teens involved in WIT either play varsity sports, compete in dance, participate in robotics, or any variety of extracurricular activities, but what brings everyone together is the willingness to do “Whatever It Takes” to make a difference. They are proud to be a part of a nonprofit organization that empowers teens to work towards building a better community each and every day.  WIT reminds everyone that teens do not need to wait to “grow up” to start making a difference.  This year, WIT has expanded by enrolling more students to further diversify and increase impact. In 2014, teens have launched more social impact projects than ever before.

One of the enterprises that launched this year is Embrace. The idea of Embrace was pitched by Christina Clark, Danya Greenberg, Elisa Greenberg, Natalie Moy, Sarah Fuentes, Shivali Joshi, and Sophie Woods. All of these high school students could speak to the casual (yet harmful) conversations surrounding food and body image.  It was agreed that although there are many school assemblies and programs that target the extremes of this issue, like eating disorders, there was not anything recognizing that all girls struggle with body image and self-acceptance on some level.  Embrace’s mission is to bring awareness to communities and to change the conversation from “fat” and “skinny” talk to supportive and personality focused dialogue. This is accomplished by selling bracelets, called Embracelets. The call to action is, whenever an Embracer thinks or says something negative about their body, they will switch the embracelet to another wrist and say something positive about themselves. The act of switching their embracelets should help them catch themselves and move on to a different topic.  If girls could clear their mind of the negative self-talk, then they could free their mind to think about all the ways they can change the world.

During the development of Embrace, more and more people began to step forward and share their own experiences with body image struggles and how it has affected them.  The realization was that no one is alone in this.  Everyone either experiences body image insecurity or observes how it affects others in some way.  Whether someone suffers from an eating disorder or spends a little too much time criticizing their body in the mirror each morning, there is something to be said about the way people treat their bodies and the way people judge others and their bodies.  The courage it takes to step forward and be a little vulnerable in the face of others is what has proven to be so successful with the Embrace project.

As soon as the girls involved in this project started to admit to their insecurities, people opened up and were more willing to embrace their bodies and themselves. Rebecca, a ninth grader, commented, “[It] made me feel more aware of my feelings as well as accepting of who I am.”  Another ninth grader remarked, “Embracelets make me think about how important my self image is.  I think twice about saying something negative about myself, and have started to embrace myself for who I am!”  Even the WIT boys are excited about this project. Leo shared that he was glad to see somebody doing something about the way that girls tear themselves down rather than building themselves up.  An older gentlemen explained that he cared about the project because of the way he saw body image pressures affecting his niece.

Being involved in implementing Embrace has raised awareness of the way people talk about food, other women’s figures, and themselves.  There must be support of each other in learning to love ourselves and others, rather than shun parts of ourselves because of some idealistic image everyone is trying to achieve.  As Embracers, it is acknowledged that although the media plays a part in the image of perfection, it is in our hands to stop blaming others for the way we treat ourselves.  We have the power to change the way we think, talk, and act.  Therefore, we are striving to create an atmosphere where hating on yourself and your body is not a norm.  The message that embracelets promote has been so successful that the mission has extended to include all ages and genders.

As the leaders of the Embrace Project, one of our favorite things is to get feedback from our Embracers. Recently a therapist told us, “Your mission is so powerful. I’m giving embracelets to my clients that are struggling with eating disorders, and it’s helping them with managing their thoughts.” We also love getting pictures from other Embracers showing us their friend wearing their embracelets and together forming a heart. Two hands in the shape of a heart is our staple social media image. If you get embracelets, then make sure to send us your heart.

As a result of enterprises like Embrace, more and more adults are approaching WIT and asking to work with WIT teens, and it is also exciting to see more teens applying to the program.

WIT’s vision is that teens are seen and valued as leaders and social entrepreneurs within their communities. As teens, there is the capacity to make the world a better place. All that was needed was someone who also believed it was possible and would be willing to provide the structure and platform to help turn ideas into a reality –  WIT has given that. www.doingwit.org 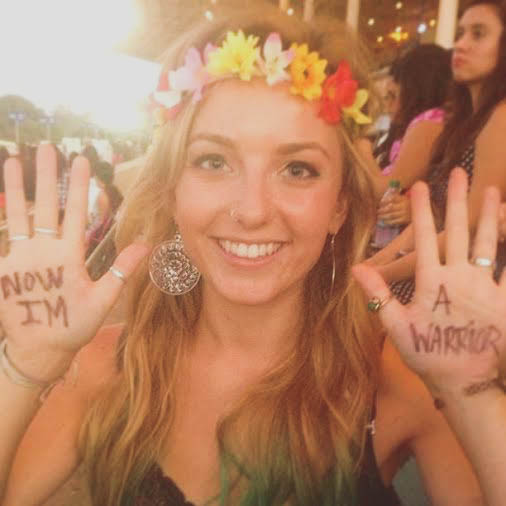 9 years ago
PeopleTell Your Story 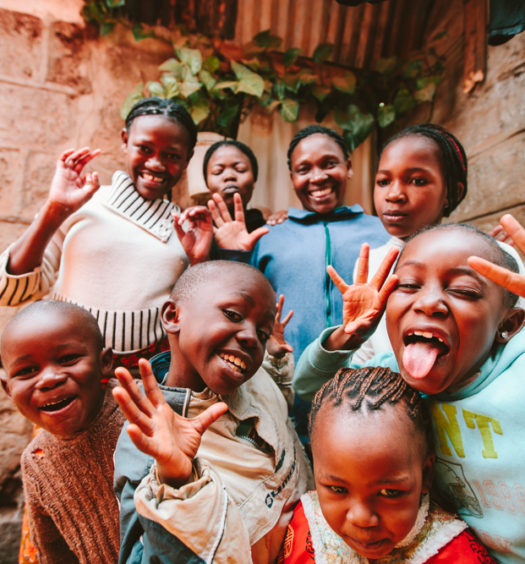