By Danielle Grillo  •  6 years ago 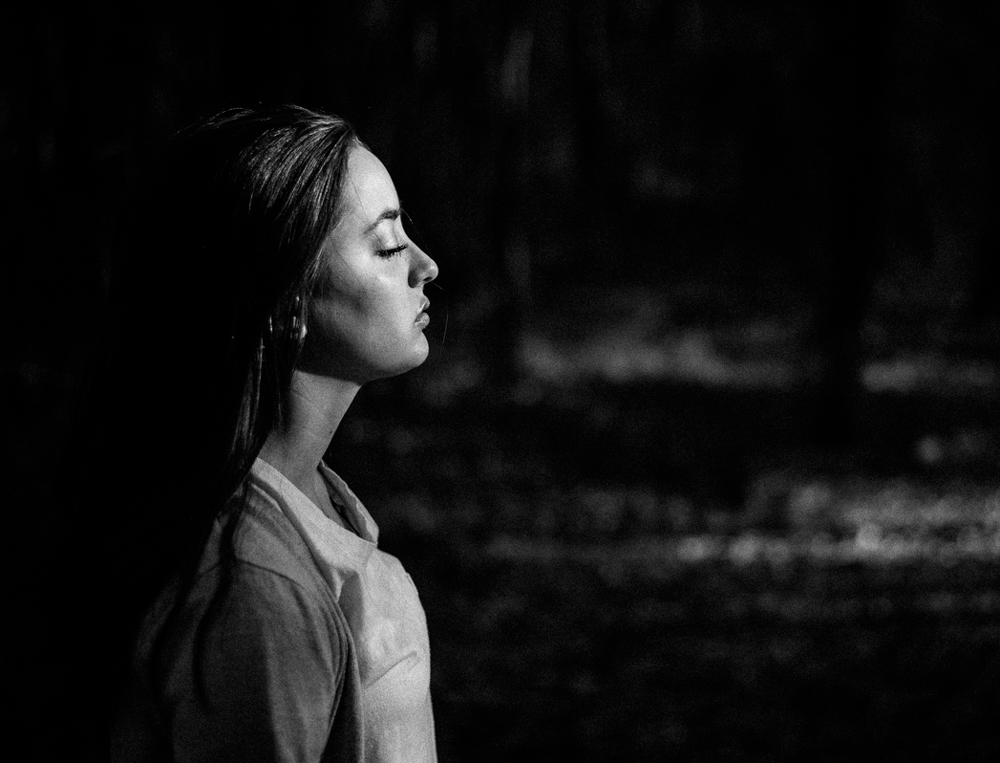 For many individuals, it’s hard to imagine not having hair. Having a good head of hair is something many take for granted. I’ve been working in the hair loss industry for more than 20 years. I’ve seen first-hand just how intimately hair loss affects people’s lives. Hair loss can be particularly debilitating because of the shock at the change in someone’s appearance. Many people lose self-confidence, feel socially isolated, and embarrassed.

The medical term for hair loss is alopecia. I work with people who have several forms of alopecia. There’s androgenetic alopecia, which is genetic hair loss, and commonly known as male or female pattern hair loss. There’s also alopecia areata, which is an autoimmune condition where the body’s immune system attacks healthy hair follicles. It can result in one or multiple patches of hair loss. It usually affects the scalp, but can also occur in other areas of the body. Another type is alopecia totalis, which is an advanced form of alopecia areata. It’s a total loss of hair on the scalp. Alopecia universalis is a total loss of all hair on the body, including eyebrows, and lashes. And lastly, there’s cicatricial alopecia.This is known as scarring alopecia. It’s hair loss which occurs when the follicles are destroyed and replaced by scar tissue.

I recently worked with a 26-year-old named Malin Mumford from New Jersey. She has alopecia areata. Malin was diagnosed a few years ago. Her hair started falling out immediately. It was just a few months after she got married. Malin came to my business Transitions Hair Solutions looking for options. Together, we decided to outfit her with a special system called a CNC from Cesare Ragazzi Laboratories in Italy. It’s a medical grade prosthesis made using 3D printing technology and is an exact replica of her hair and scalp with human hair. 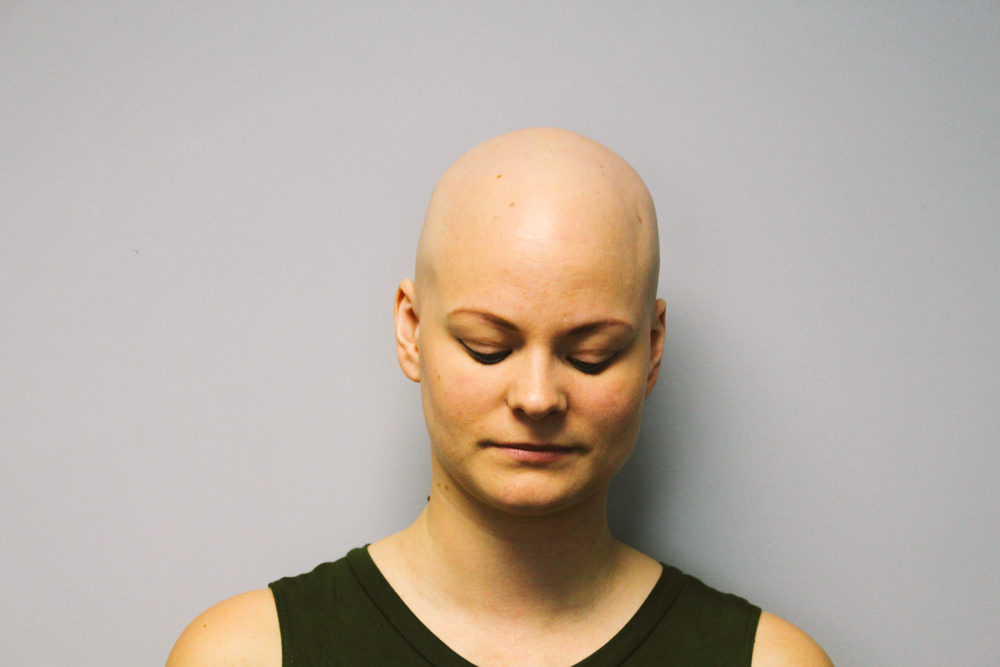 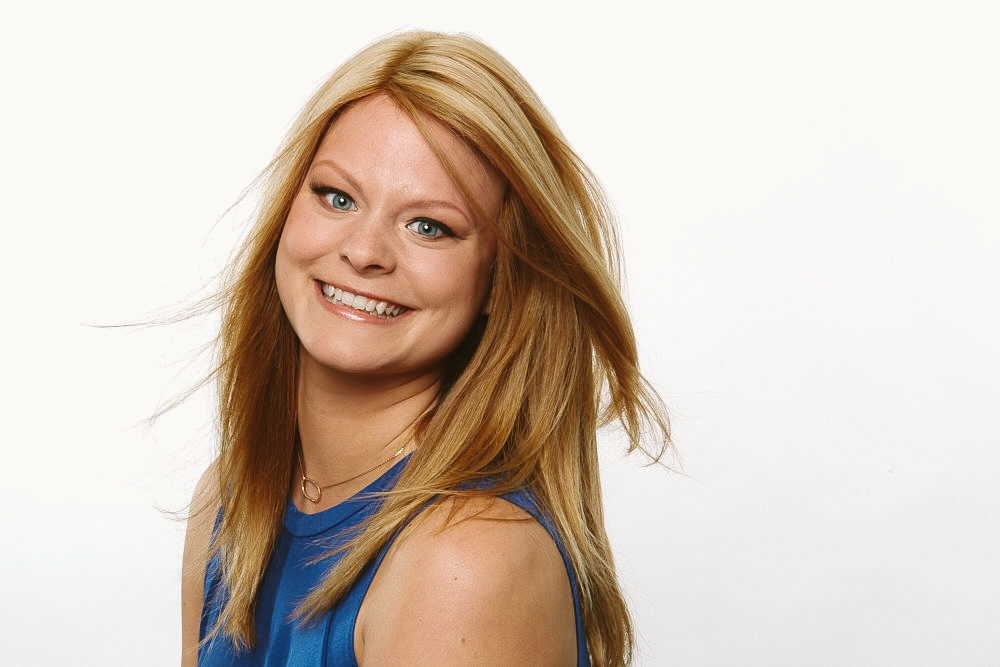 The CNC is something I started offering to my clients about three years ago. The way it’s changed people’s lives is utterly amazing. Clients come to my center for precise measurements and molds. I then send all the details to a lab in Italy where a 3D printer produces a replica of the client’s head. From there the piece is created. The process takes three months from start to finish. Malin says getting her hair piece has had a dramatic impact on her in terms of confidence and feeling “normal” again. She’s now living her life like any other young newlywed.

Additionally, hair loss can result from cancer treatment, hormonal changes, thyroid issues, medications, stress, other health conditions, and disorders such a trichotillomania. Louise Damiano is a 43-year-old mother from outside Philadelphia who has trichotillomania. It’s an impulsive control disorder and essentially Louise can’t resist the urge to pull out her own hair. Stress often triggers Louise’s trichotillomania. It’s something she’s has been dealing with since age 35. Louise says it made her agoraphobic. She feels immense shame and embarrassment. For years, Louise says she “checked out”. She would miss events, stopped hanging out with family and friends. Louise says her trichotillomania has impacted all her personal relationships. Louise also got a CNC made using 3D printing technology. She says it’s helping to alter her hair pulling behavior because she can’t access her hair under the prosthesis. She says wearing it has helped get her back out in the world and reconnect with loved ones.

There’s also 51-year-old Sheri Valle who lost a ton of hair when she went through six months of chemo and radiation for lung cancer. Sheri also has a CNC hair and scalp prosthesis. She’s now a five-year cancer survivor and has a new lease on life. Sheri says after everything she’s been through with cancer, she was excited to get back out in the world without worrying about her appearance.

I’ve now found myself traveling the world educating other hair loss industry professionals about this technology. I’ve been to the Dominican Republic twice so far this year. Last year, I made several trips to Europe. I do the same across the U.S. and Canada on a regular basis. No matter where I go people are amazed by the CNC. Technology has really changed the game. Most people who wear a CNC call it a second skin. They’re finally able to live an active lifestyle without worrying about their hair loss. It’s been a blessing to do this work and change people’s lives at the same time.

Danielle Marzella Grillo is a 20-plus year veteran of the hair loss industry. She is the owner of Transitions Hair Solutions of New Jersey. Danielle has been featured by the Today Show, BuzzFeed, and Fox News for her work and expertise. As a licensed Cosmetologist, she is a member of the American Hair Loss Council and National Hair Society. Danielle is certified by Cesare Ragazzi Laboratories of Bologna, Italy in the CNC 3-D printed prosthetic hair system and the CRLabTrichology system. She is frequently called on to train other hair loss professionals across the United States, Canada, Italy, and Turkey. Danielle is also a supporter of the National Alopecia Areata Foundation and the Cicatricial Alopecia Research Foundation. www.transitionshairsolutions.com 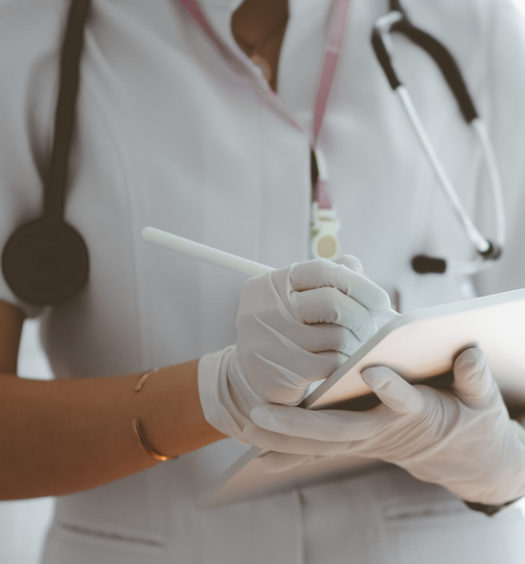 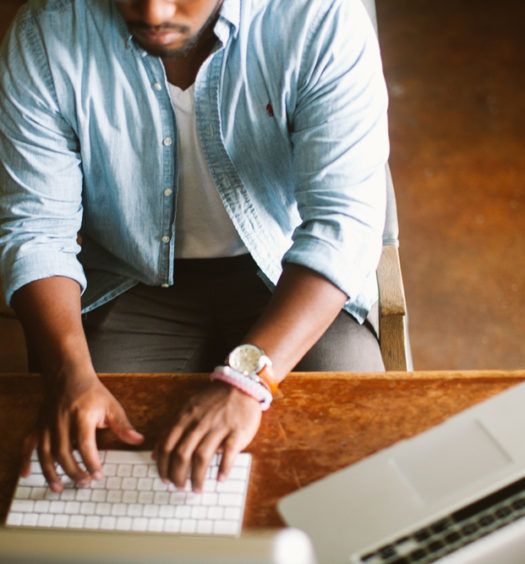 6 years ago
CultureLegalTips / How To's