By Rachael Parker-Chavez  •  3 years ago 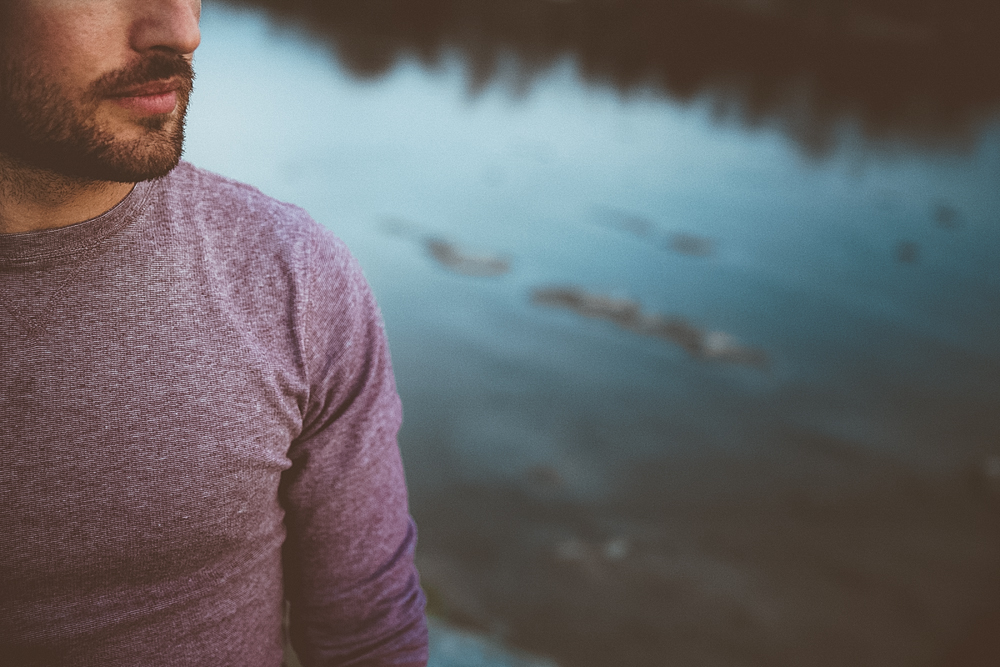 We’re going to face failure. We’re entrepreneurs after all.

Hearing these stories of great triumph is inspiring to say the least. I wholeheartedly agree that failure is a necessary part of success. But here’s the catch: these icons we look to, they likely didn’t feel triumphant at the moment they were facing failure. When Oprah got fired from her first TV anchor job, when Steven Spielberg was rejected by USC’s School of Cinematic Arts, when Michael Jordan was cut from his high school basketball team; I doubt any of them walked away saying, “this is really great, it’s exactly what I need to be successful.”

These stories hold vital lessons in grit and perseverance, but they can also lead us to believe that the only way to process failure is with positivity. The trouble is, when we find ourselves unable to immediately recognize the promise our failure holds, we’ll likely face further frustration and defeat. We must face failure, but we must also allow ourselves to process it well. Fewer rainbows and butterflies and more of the following.

Allow the Feelings
It’s OK to feel sad, angry and disappointed about failure. This is natural and faking fine helps no one. This doesn’t mean you should wallow in sadness and give up, but no matter how amazing failure can be in the long run, it’s OK to feel not-so-amazing at first. Acknowledge and understand your negative feelings, so you’re able to move on without them.
Take the Time
After you’ve given yourself permission to feel the feelings, take the time to step back and reorganize. Some failures are small and may not take long to get over. More significant blows will obviously take more time. Again, this doesn’t mean you should dwell forever, but allowing yourself space to step away and take a mental break, will allow you to return refreshed, clear-headed and able to forge on.
Recognize The Learning
In the attempt to quickly feel positive about failure we often jump back in without digging into how the failure will serve our future. Undoubtedly, this is the best part of failure and can be the catalyst to reaching our goals. Once you’ve allowed yourself time to process through negative feelings and get your bearings, you’ll be able to discern what you’ve learned and use it to get better. You may find that there are small tweaks to be made or you may realize you need to do a complete 180. At the end of the day, if you’re willing to learn from it, your failure will pave the way for your future success.

Anyone who does anything great will deal with failure. That will be forever true. So next time you’re staring failure in the face, be sure to remember Thomas and Oprah and J.K. and Michael. Remember their triumph, but also remember they probably didn’t adore failing at the time and you don’t have to either.

Rachael is a Social Good Strategist living in LA with her husband and three furry kids. She truly believes business can be a force for good and is passionately dedicated to helping small business owners and entrepreneurs create real and lasting change in the world. She started Defining: good to inspire, empower and equip entrepreneurs to have the greatest impact on the causes they care about most. 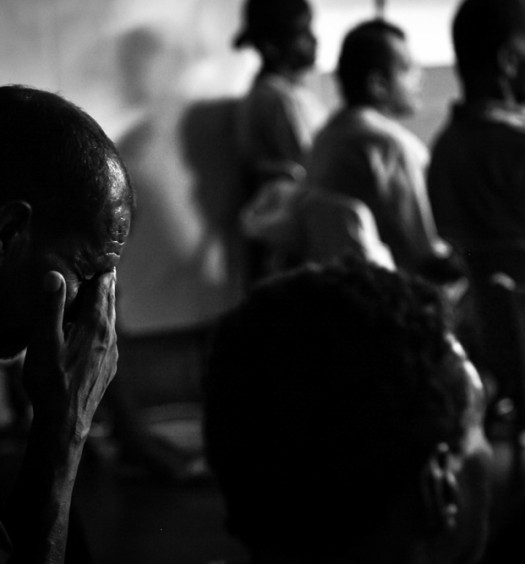 Read More
More Than 60,000 Homeless in NYC And How You Can Help