Messages From The Playground: How To Prevent Bullying 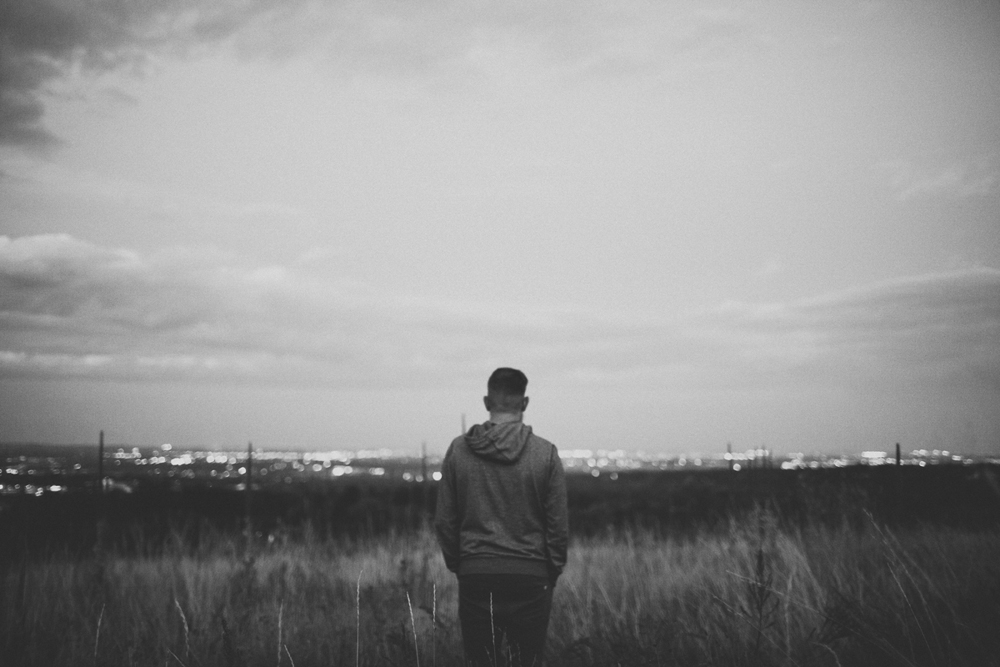 Photo by Harvey Made

“Uncle Chris, is she your girlfriend?” Suddenly I felt like I did before I was out of the closet. How is it that I, who have been out of the closet for 10 years, who’s life is dedicated to LGBT advocacy work, have a six-year-old nephew who doesn’t know his uncle is gay?

Kids do say the darndest things because what occurred to me with that question was what wasn’t being communicated. If my sister’s son was in the dark, what about the other kids I know?

I began asking around, and the parents I spoke with didn’t feel like their child was old enough to understand. The theme was one of discomfort around addressing the conversation.

This interested me because I remember knowing that I was gay even as a young child. In fact, I was the same age as my nephew. Studies on KidsHealth, run by the Nemours Foundation, one of the largest non-profit organizations devoted to children’s health, show that by age 2 or 3, children start to develop a sense of being male or female, otherwise known as gender identity. By age 3 to 5, most kids have a strong sense of being a boy or a girl. 3-5 is also the age that children will learn important sexual attitudes from their parents. Around 6 to 10, kids are interested in things like pregnancy and gender roles, and you’ll hear questions like, “where do babies come from?” or “is she your girlfriend?” This is also the age where their outside world begins to influence sexual attitudes, what I call “messages from the playground.”

Messages from the playground are the subconscious beliefs we all pick up from our childhood. We all have them. No matter who you are or where you come from, there are certain collective societal messages we subconsciously learn growing up. They formulate our beliefs, and it’s our beliefs that become the lens through which we interpret the world.

I wondered how many parents I know have considered the possibility that their child is gay. I’m not saying they’re homophobic; I’m addressing the fact we live in a heteronormative society. You are assumed straight upon birth, which creates the closet experience.

The dictionary’s definition of the term benign neglect is “an attitude or policy of ignoring an often delicate or undesirable situation that one is held to be responsible for dealing with.” Benign neglect was a policy proposed in 1969 by Daniel Patrick Moynihan, President Nixon’s Urban Affairs Advisor. During which, Moynihan sent the President a controversial memo, stating, “The time may have come when the issue of race could benefit from a period of ‘benign neglect.’”

I went to a lecture once where it was suggested that benign neglect and racism in the US is directly correlated to events like the death of Trayvon Martin and Michael Brown in Ferguson, MO. Just because something is benign doesn’t mean it’s not harmful.

My sister not having a conversation with her kids about her gay brother communicates something. It communicates being uncomfortable with the conversation, which implies that it’s different, further perpetuating guilt, shame, and the closet experience. As a gay child, this is what I picked up from my surroundings, what wasn’t being communicated, the benign neglect, which formulated my messages from the playground – the subconscious beliefs I had about what it meant to be gay; the internalized homophobia I developed in my childhood.

Internalized homophobia is something that all gay people have to some degree, and it’s important to acknowledge because it sheds light on something that has to do with shame. If any of us, gay or straight, has guilt or shame, we will subconsciously seek punishment. That could look like many things, but includes, unhappiness, unhealthy relationships, and self-deprecating behavior.

Dr. Brene Brown, a shame and vulnerability research professor, shows that kids start shutting parts of themselves down around middle school. She refers to 4th and 5th grade as the “creativity slump” because kids begin to compare themselves to each other. Her studies show that shame-prone children are more likely to commit suicide, drop out of school, engage in high-risk sexual behavior, and experience increased drug use.

Shame is something all humans experience to some degree. For the gay community, the closet is the place most of us spend our developmental years in and is a hotbed for shame. Research shows that shame and addiction are so closely related they don’t know where one starts and the other begins. Shame is also highly correlated with suicide. The Trevor Project, a suicide prevention and crisis intervention organization, shows that suicide is the second leading cause of death for people 10-24. Lesbian, gay, and bisexual youth are four times more likely to attempt suicide than their straight peers. And nearly half of young transgender people have seriously thought about taking their lives.

By talking about shame, we are exposing it and nipping it in the bud. Having uncomfortable conversations with children at a young age doesn’t put them at risk; instead, it does the opposite. It keeps them from risk.

My sister may or may not have a gay child. My cousins or friends may or may not have gay children. But they might. At the very least, their child will jump rope or play tag with one on the playground. Studies show that anywhere from 2-10% of Americans identify as gay, lesbian, or bisexual. This doesn’t include people who aren’t out of the closet or don’t identify as being gay.

There are many resources, professional groups and individuals out there. Ask for guidance, follow your heart, and continue being the parent, uncle, aunt, brother, sister, teacher, and ally you’re capable of being.

To learn more about how you can help preventing bullying before it begins, click here to watch “What children learn from the things they aren’t told.”

Chris Tompkins is a teacher, speaker, and spiritual life coach based in Los Angeles, CA. He believes connecting with our spirituality, loving ourselves, and taking full responsibility for our lives is where our strength lies at the deepest level. For more information, visit www.aroadtriptolove.com or find him on Twitter and Instagram: @aroadtriptolove