Let Jealousy Point You Towards Your Dreams 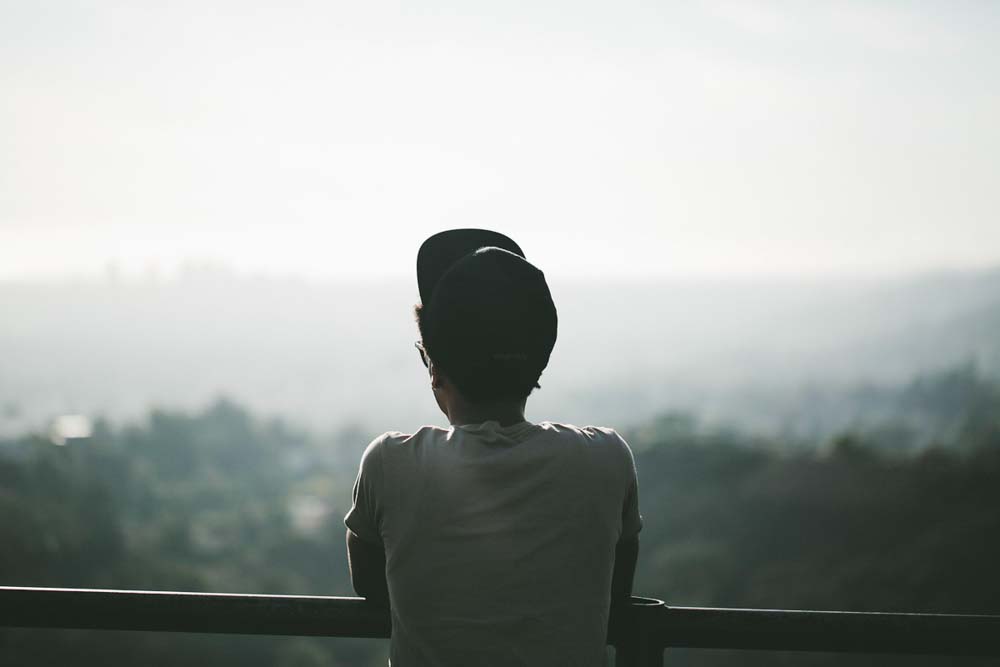 When you don’t know what your dream actually is, or which direction to turn to, it’s helpful to pay attention to what stirs up your jealousy.

A Jealousy Reframe
Jealousy tells you two things (1) you want something someone else has (2) you have people/mentors in your life who model it for you. So you’re telling me that you get to have a good idea of what you want, and have a physical example of it? Holy cow. Take my money.

So whenever jealousy comes up for you, you will benefit by asking yourself in that moment, “what do I want?”

When Jealousy Fails
This is why I’ve seen the emotion of jealousy get a bad rep. Hashtags like “jealousy kills”, or “jealousy is ugly”, or “jealousy is a disease”, assumes that you’re an out of control clown with no ability to discern what’s right and what isn’t. And that’s just….absurd.

Most often jealousy is used in relationships – “I get jealous when my girl/boyfriend looks at another girl/boy”. Great! So you know you want a boy/girl friend who doesn’t do that. But that’s only half the truth.

How to Make Jealousy Work in Favor of Your Dreams
Do this exercise. You will need paper and something to write with.

Dilshad Mehta is a Quarter-Life Coach for people in their 20s who want to do work that matters to them. They had high hopes when they entered the workforce, but now feel lost on a path they never intended to be on. She helps them figure out the work they want to do and how they want to pursue it, so that they can finally feel like their life has meaning. 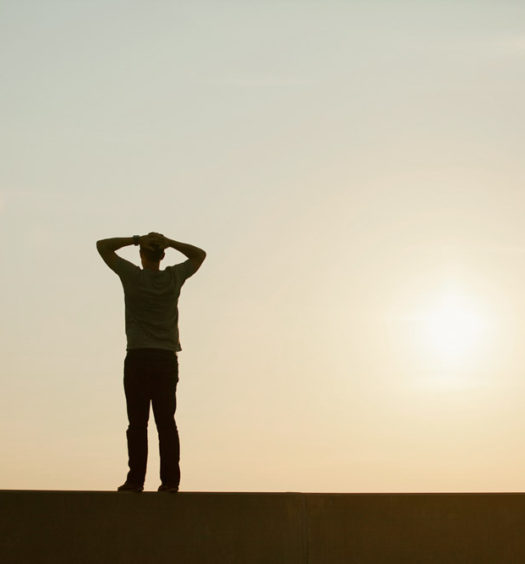