By Emily + Sam of Wilkinson Mazzeo  •  5 years ago 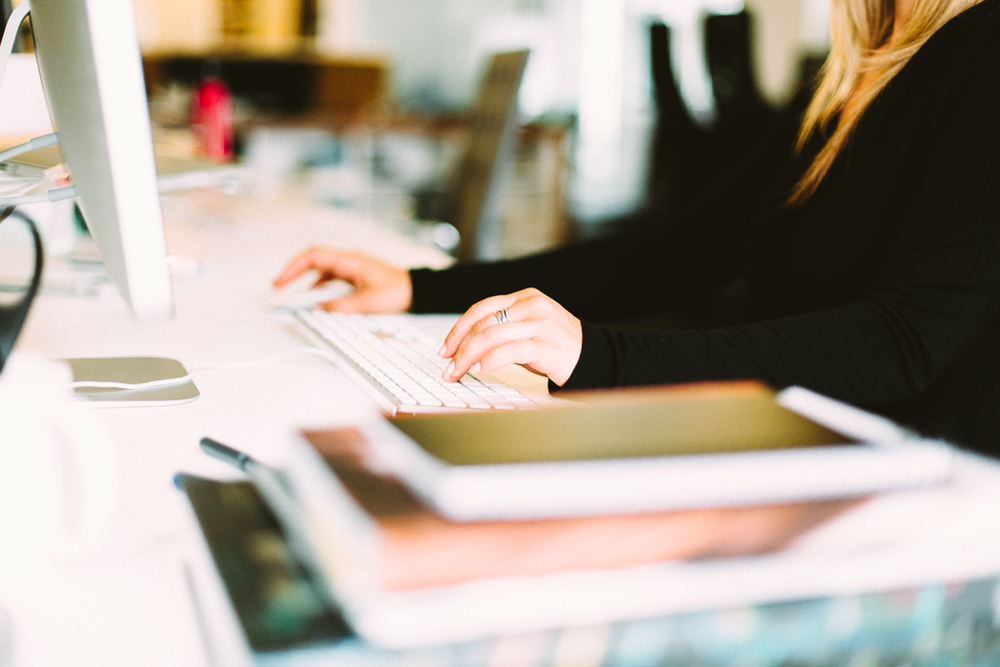 No single factor is determinative; rather, the factors are weighed as a whole in an effort to determine the worker’s status. For example, Uber and Lyft drivers connect with clients through technological platforms provided by the companies. These drivers have generally been considered independent contractors, because they provide and manage their own vehicles, create their own schedules, are paid directly from clients, are not performing the essential function of the company (this point is hotly debated), and often perform the service for multiple companies. However, the more economically dependent the company and worker become on one another, the more likely a court is to follow the presumption of employee status.

For example, a court recently ruled an Uber driver was an employee because she worked exclusively for Uber, she performed a service that generates virtually all of the company’s revenue, and she was subject to certain company controls like background checks and technology service requirements. While this ruling is still very controversial, it shows how delicate the tipping point can be in an independent contractor analysis.

WHAT DOES THIS MEAN FOR YOUR COMPANY?
In light of the national trend to rule in favor of employee status, your company should stay keenly aware of the relationship maintained with any independent contractor.

Keep in mind that it is wise to hire a worker who is independently licensed or certified to conduct the particular services, and/or regularly conducts these services for other individuals or companies. Also, the worker should not be subject to supervision or direction from your company. Finally, the service should not be a regular or essential part of the business.

Disclaimer: The information in this article is presented for informational purposes only, and should not be taken as legal advice. Before acting on any information presented in this article, you should consult an attorney regarding the facts of your specific situation. We would love to hear from you, so please feel free to contact us for a consultation. 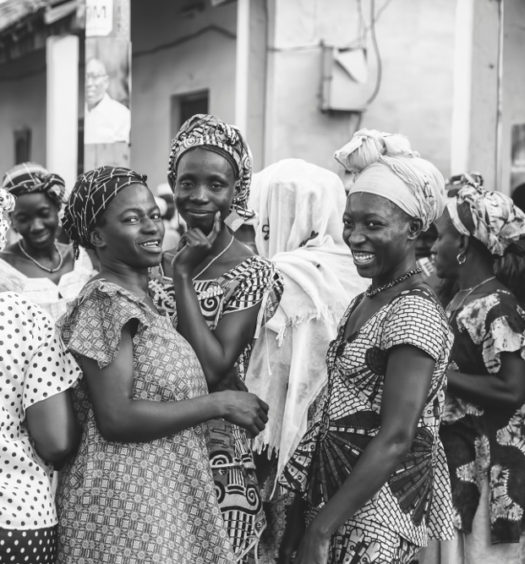 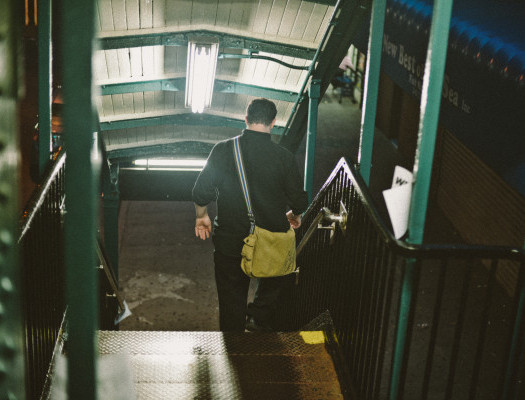 It’s For Our Future: 5 Ways To Move Beyond Hashtag Activism

Read More
It’s For Our Future: 5 Ways To Move Beyond Hashtag Activism