How One Nonprofit Is Aiding thousands Of Children Around The World

By Shelby Welinder  •  4 years ago 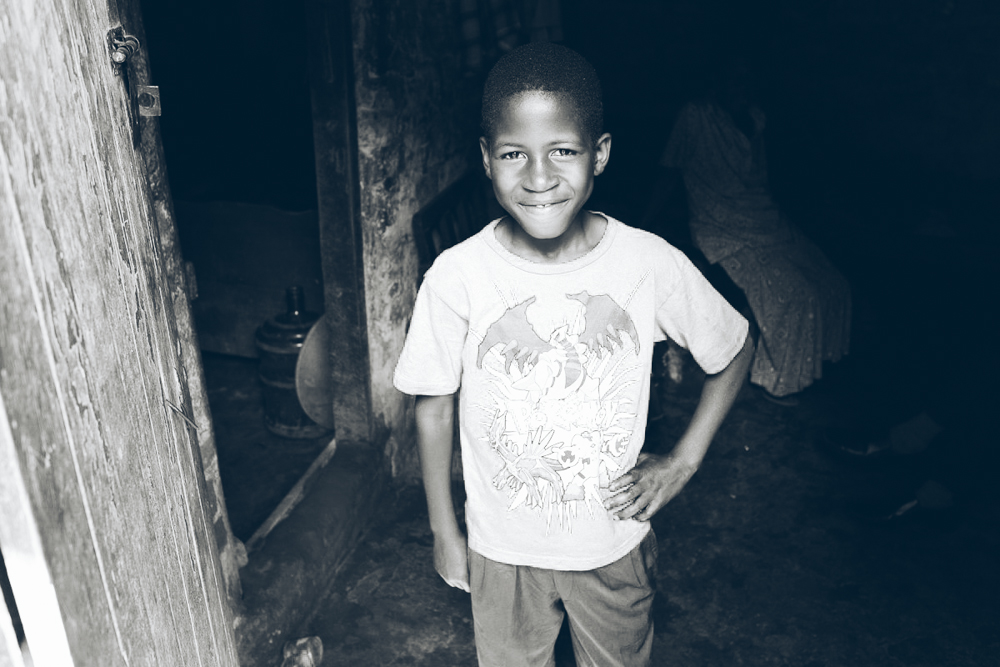 The goal of Assisting Children in Need (ACN) is simple: Help children make sense of a world often difficult to understand. Vice President Melissa Klein told me about ACN’s latest endeavors and the long-term effects they’ve had on children internationally.

President and CEO Dr. Frank Klein founded ACN when he set out for India at the age of 22. Within a year of his arrival, he established a boys’ school and home for 75 boys with leprosy. Supervising a staff of 15, he designed and implemented the curriculum and managed the school’s day-to-day operations. Today, the school is accredited by the Indian state government and still thrives with over 475 boys. Now decades later in his career, Klein and the ACN staff remain dedicated to providing their full attention to directing ACN.

This nongovernmental organization (NGO) has succeeded in aiding thousands of children around the world. Its focus is on the individual: a child who might be forgotten or ignored without ACN intervention.

ACN partners with in-country NGOs to ensure the children it commits to helping are guaranteed continued support from one developmental stage to the next. Klein stated they “don’t try to address a child’s situation today without thinking about the tomorrow that will follow.” Just some of ACN’s latest projects include objectives in Romania, Uganda, Kenya, Guatemala, Taiwan, Moldova, and Tanzania.

In Romania, ACN has provided stimulating and nurturing environments by renovating a hospital’s playground, allowing infants, toddlers, and small children to be taken from their wards out into the sunshine. This was an opportunity previously denied by attending physicians because of the lack of a safe play area for the children in the hospital compound. Through a grant from ACN, these children now enjoy the sunshine and fresh air previously denied them.

By promoting self-reliance, rather than welfare, ACN supports programs and independent living centers that provide vocational training and self-care skills for older teenagers. They’ll need these skills to leave their foster homes or institutions and become productive members of their communities. ACN provides educational holidays for children who otherwise would never have the opportunity to leave their institutionalized settings. One ACN grant enabled 29 orphans living in a center for the learning disabled to attend an educational summer camp in Constanta, on the Black Sea. This was the first time any of the children had seen the ocean. One three-day summer school conference, cosponsored by ACN, brought together young people from NGOs throughout Romania to discuss how to break down the discrimination often experienced by young people with HIV/AIDS.

ACN recognizes that about one-third of Moldovans between the ages of 25 and 55 leave Moldova each year to find work outside the country, often leaving their children behind with only promises of support. However, when employment abroad doesn’t work out, the children are sometimes forsaken. Picked up by the police, the children are placed in residential schools where they will stay as wards of the state until they complete ninth grade. Since continuing education costs money they don’t have, these children become particularly vulnerable. They finish ninth grade not knowing how to survive outside the institution that, for many, has been home for most of their lives. ACN is currently sponsoring teenagers in three different training programs. Two of them guarantee post-graduation job placement while assisting neglected young people with reintegration professionally and socially into Moldovan society.

In Tanzania, upon learning that children with albinism are being slaughtered for body parts used in potions believed to bring great wealth, ACN felt compelled to assist these children. The organization discovered a small center near Arusha that had opened its doors to albino children “on the run” who were in desperate need of warmth, food, and protection. In a space initially intended for 18 orphaned street children, the center now houses 82, with the dormitory space currently being expanded.

Regardless of geographical location, these children are all too often stereotyped by their disabilities. They’re abandoned and institutionalized with life-threatening diseases. They are all children in need. Thanks to ACN’s tireless work, more children and adolescents around the world will receive a helping hand.

My Life As A Refugee [App]

Read More
My Life As A Refugee [App] 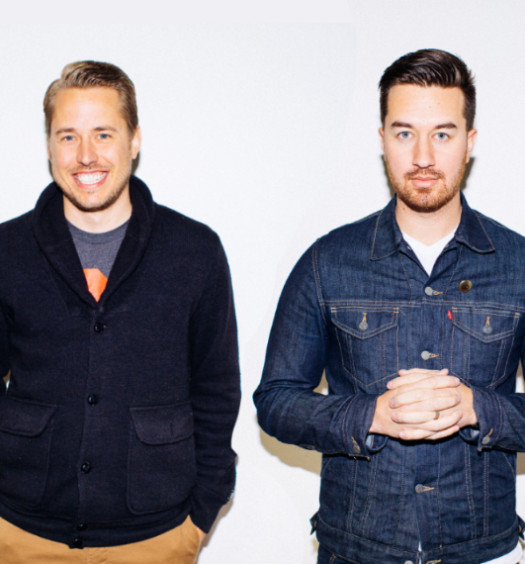