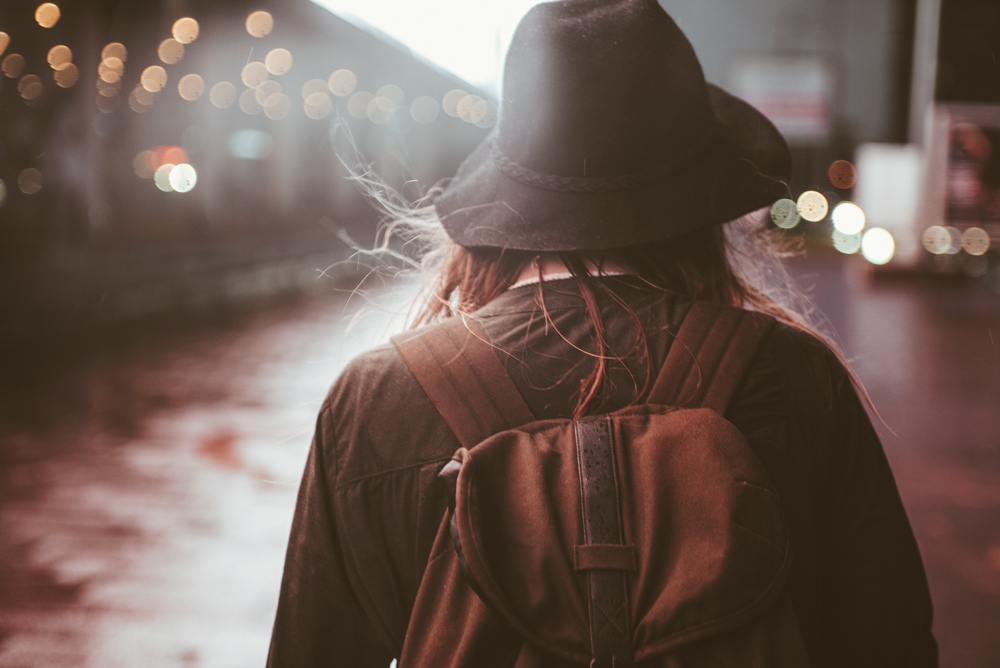 This article is presented by Who They Are, a collaborative Media Partner of Conscious Magazine. Please visit whotheyare.com for more Freedom Fighter stories.

While one may experience the empowerment to travel more, there’s an opportunist lurking in the shadows waiting to leverage tourism with commercial trafficking. Tourism runs deep in the DNA of a country and has the power to build a country’s economic status. According to the World Tourism Organization, the volume of tourism, “equals or even surpasses that of oil exports, food products or automobiles”. According to End Child Prostitution and Trafficking (ECPAT),  “International tourist arrivals increased from 528 million in 2005 to 1.235 billion in 2016.” Tourism provides jobs to lift people out of poverty, preserve culture, and add to the foundation of an infrastructure. But while tourism continues to be more commercialized, complications inevitably ensue. In recent years we’ve seen a heightened expansion of travel fueled by globalization and the rapid development of technology, as well as once remote countries positioning themselves as hotspot destinations. A cheap travel deal is not hard to come by, and social media ceases to assault our senses, intensifying the desire to see more of the world. In the midst of this industry boom, and much like any other industry that seeks out as much financial gain as possible, perhaps even at the expense of the freedom of another (Fashion, agriculture, etc.), there is an un-glamorous side to it all—Human Trafficking. Read More at Who They Are.

Unfortunately it merely skims the surface, but our hope is that it will serve as a door to knowledge as we progress in understanding the many different avenues of slavery.

As a reminder: There are 40 million people enslaved at this very moment. And since human trafficking isn’t regionally-choosy, victims are trafficked both domestically and internationally.

AIR TRAVEL
According to the International Air Transport Association (IATA), “The vital connectivity that airlines provide delivers tremendous social and economic benefits. However, it can also be misused by traffickers as a means of transporting victims.” UNODC research also reports that, “most detected cases of trafficking in persons involve more than one country, and most (57 percent) of the detected victims moved across at least one international border.” Simply put, due to the accessibility of traveling internationally that flying offers, there is greater opportunity for transporting victims.

Over the last few years, there have been several reported incidences of airline staff members that have thwarted the transporting of a victim being trafficked. Back in 2011, Shelia Frederick, a veteran flight attendant, after suspecting a young disheveled passenger who looked like she had been through “pure hell”, traveling with an older man, aided in her rescue by leaving a note in the women’s bathroom, asking her if she needed help. The young girl wrote back, “I need help.” Frederick then quietly alerted the pilot, and upon arrival into San Francisco, police were waiting to arrest the man. Read the full story here.

Unfortunately, these stories do not always make prime time news, but you can read individual stories here or follow my own research trail here.

SOLUTIONS
In response to the heightened cases and awareness of air travel trafficking, there has been a major push to educate and train airline staff to spot trafficking. According to NBC News, in 2016, “U.S. Immigration and Customs Enforcement arrested 2,000 human traffickers and identified 400 victims last year. Since 2009, Airline Ambassadors have been working to make sure that when a trafficker flies with a victim, the flight crew is trained to spot and report them.” Below are a few campaigns supporting airline trafficking disruption:

EYES OPEN
The airline industry is committed to have its eyes open to do what we can to help governments and law enforcement to tackle the issue of human trafficking. The #EYESOPEN Campaign is meant to facilitate discussions between passengers, airlines and governments.

BLUE LIGHTNING PROGRAM
The Blue Lightning Initiative (BLI), led by the Department of Homeland Security, U.S. Customs and Border Protection, and the Department of Transportation, is an element of the DHS Blue Campaign. The BLI trains airline personnel to identify potential traffickers and human trafficking victims, and to report their suspicions to federal law enforcement.  To date, more than 70,000 personnel in the aviation industry have been trained through the BLI, and actionable tips continue to be reported to law enforcement. 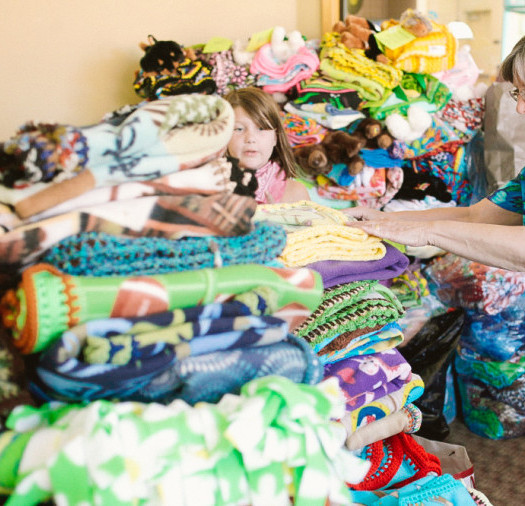 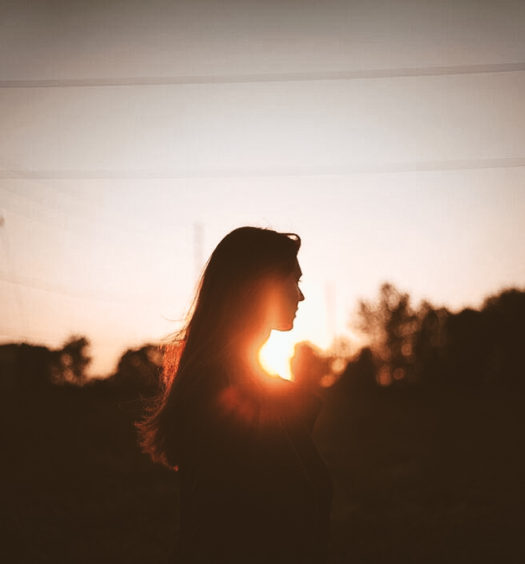 11 Organizations Creating a World Without Human Trafficking Presented by Wh...