“The Theory of Everything” A Film About Defying the Impossible Odds 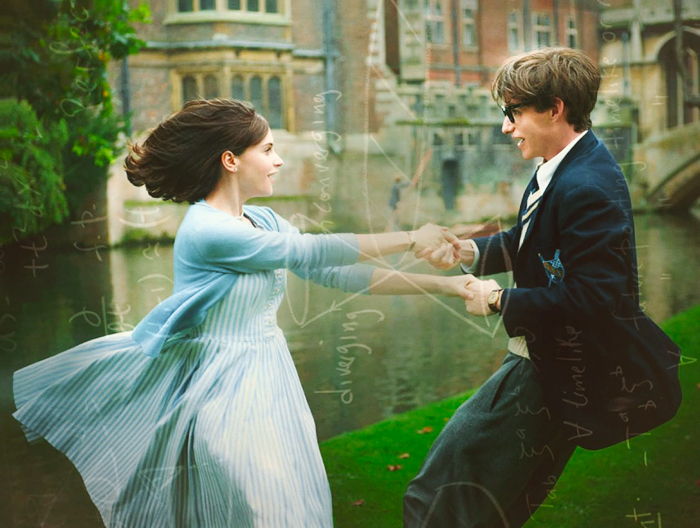 “The Theory of Everything,” in theaters on November 7, is not simply a movie about Stephen Hawking. It is not about his theories around astrophysics; it is not about his achievements in the world of science. “The Theory of Everything” is a story of faith, belief, and love. It is a story about defying impossible odds, made even more inspirational in that it actually happened.

Based on the memoir Traveling to Infinity: My Life with Stephen by Jane Hawking, “The Theory of Everything” tells the love story of Stephen and Jane Hawking. The story starts with their carefree relationship at Cambridge, while Stephen was just a young college student studying astrophysics with his whole life ahead of him. It is when he receives his diagnosis – a motor neuron disease with a life expectancy of two years – that everything changes. Even going into this film with an understanding of Stephen Hawking’s disease cannot prepare you for the depiction of his body’s slow and painful decline. His gradual loss in motor movements and speech abilities, portrayed phenomenally by Eddie Redmayne, creates a sense of urgency in the film as Stephen tries to make the most of his limited time.

The inspiration in “The Theory of Everything” does not only come from Stephen Hawking and his determination to continue his work as he fights his disease. The real beacon in this film is Jane Hawking, played by Felicity Jones. This film so excellently illustrates the role of Stephen’s first wife in the highs and lows of his life. On one hand, Jane Hawking represents unconditional love – a strong woman who is willing to stay with the man she loves no matter what obstacles come their way. However it is not long until we are shown the stark reality of Jane’s situation: her never-ending role as caregiver and supporter, all the while caring for their children and home as well. While Stephen and Jane both fight tirelessly to overcome the obstacles of Stephen’s situation, we also see that love can only get them so far.

“The Theory of Everything” is one of those movies that stay in your mind for days after you see it. So many dichotomies are present throughout the entire film: caregiver vs. patient, hope vs. reality, infinity vs. limitations, and most prominently – belief vs. science. Stephen Hawking’s entire philosophy is about science and formulas explaining everything in this world and beyond it. This contrasts sharply with Jane Hawking’s unwavering religious faith and her belief in Stephen even when all odds are against him. This disagreement is a driving force of the film, as Stephen says “What one believes is irrelevant in physics.”

The realistic portrayal of Stephen and Jane Hawking in their highest and lowest moments was no easy feat, but Eddie Redmayne and Felicity Jones made “The Theory of Everything” the masterpiece that it is. Redmayne’s ability to accurately represent Stephen Hawking at every phase of his disease both physically and emotionally is an incredible achievement, while Felicity Jones had an equally difficult task in mastering the internal struggles and mindset of Jane Hawking. Just in time for Oscar season, you can be sure that Redmayne and Jones will be on everyone’s minds.

“However bad life may seem, where there is life there is hope.” – Stephen Hawking

Images: The Theory of Everything 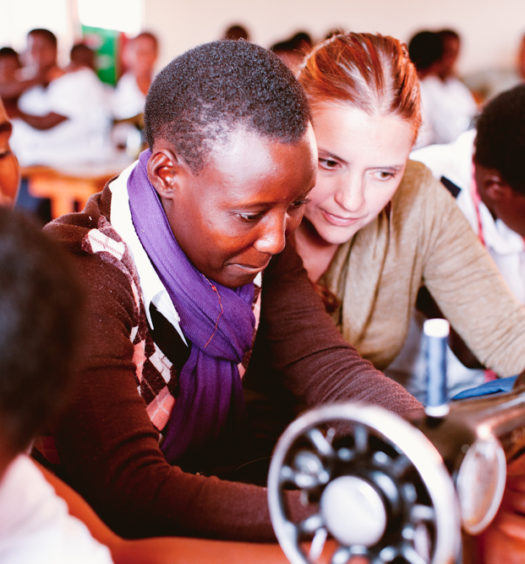 Love 41: Actively Involved In The Welfare Of The Rwandan Community

Read More
Love 41: Actively Involved In The Welfare Of The Rwandan Community 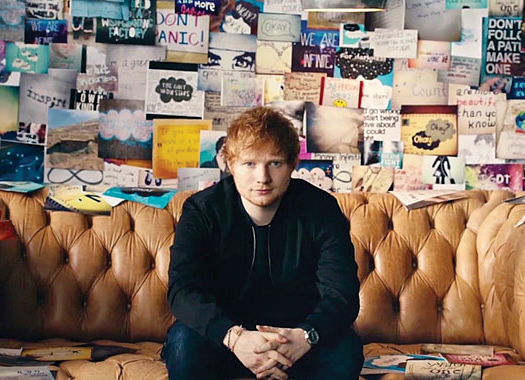 Summer Playlist: Take A Break With 10 Songs to Kick Off The Sunshine

Read More
Summer Playlist: Take A Break With 10 Songs to Kick Off The Sunshine