Building “Talent Communities” Around The Globe

By Shelby Welinder  •  3 years ago 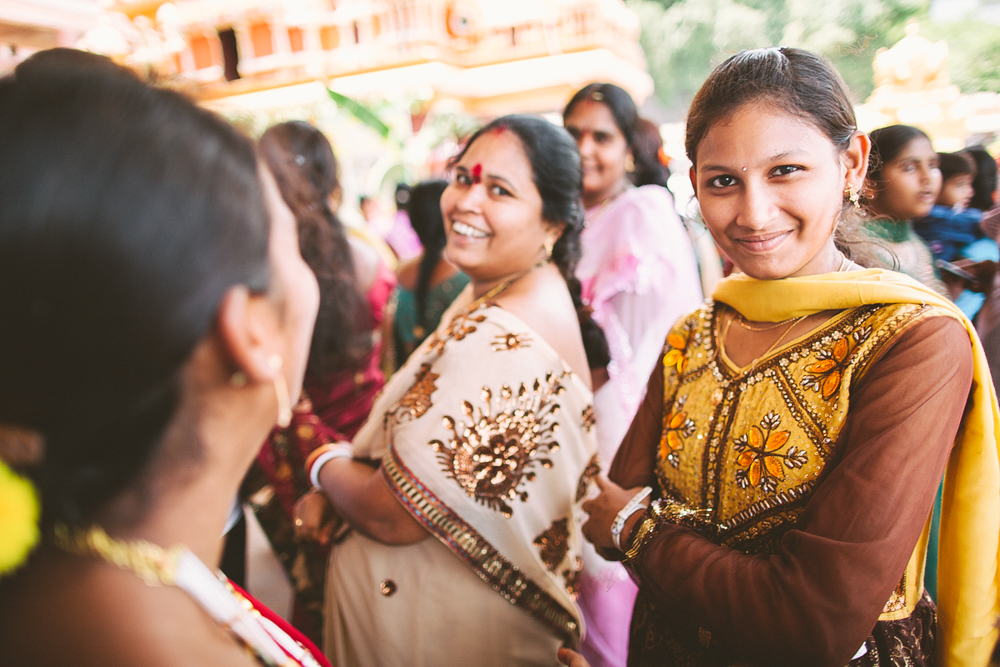 Satyen Choksh speaks passionately when asked about working conditions in India and other developing nations. Being an Indian-American entrepreneur and small business owner himself, Satyen is a fervent advocate for issues surrounding labor and workforce conditions, not only in his home country but also around the world.

During his years working in the staffing industry, he was on the business and operational side of recruiting before transferring to the people side. He speaks multiple local languages and has spearheaded the recruiting teams for major US corporations. He believes that in order for a corporation’s management to thrive, regardless of geographical location, it must keep up with the cultural standards of America. His firm, Talentrupt, is a global recruitment process outsourcing (RPO) company headquartered in San Diego, CA, with offices in the UK and India. Talentrupt directs a largely Indian staff to help find and place workers, such as American veterans, women, and other underrepresented minorities, in jobs throughout the United States. With Talentrupt’s operating divisions based out of Ahmedabad and Pune, India, Satyen is proving to be an example not only for offshore recruiting businesses but outsourcing as a whole.

Offshore hiring isn’t anything new, yet given the current political climate, it has proven to be increasingly controversial. RPOs are becoming more imperative to staffing agencies given the times we are in; with an increase in competition and dwindling margins and expectations to increase the speed of submission, increase quality, and reduce cost, the only feasible solution that remains for companies to scale is an RPO route. Satyen states, “Outsourcing is always going to happen. As long as costs are cheaper, companies will continue to use offshore alternatives. However, if this is going to take place, it’s vital that companies are aware of the circumstances. Too often we see major corporations choosing to turn a blind eye and refusing to acknowledge the appalling conditions [that] are happening on their behalf.” However, Satyen makes clear that not all offshore business is about outsourcing jobs, and that offshoring helps raise the quality of people’s lives in India and other impoverished nations, proving that offshoring can have a positive effect.

The outsourcing movement as a whole does not seem to be stopping anytime soon, thus providing reason and obligation to establish ethical guidelines for this model. “We can have a global economy that operates ethically and prosecutes those who violate standards, despite the fact that some corporate giants certainly don’t want this accountability. However, the workers of the world want it, and businesses and the public should too.” While Satyen is based in California, he frequently returns to India to check in with his operational divisions, ensuring his staff is receiving the fair working conditions that every employee should be entitled to. In their philanthropic efforts, Talentrupt sponsors a year of education for a girl in India for every one recruiter that is sourced through their company. By setting the precedent for equitable pay, respectful treatment of staff, and safe working conditions, he has singlehandedly influenced others to follow suit.

When prompted as to why he decided to undertake his cause, Satyen said, “A lot of agencies have dehumanized this industry, and we are on the quest of humanizing [it] again” by bettering the experience given to candidates and clients. It’s endearing to witness Satyen’s objective to permanently raise standards in labor as related to work environments and other circumstances. One can only imagine the hurdles he has overcome to get to this point in his career.

Instead of focusing on his achievements, he is not only sympathetic but emboldened on the matters facing offshore labor and outsourced working conditions.  “We, being businesses large and small, need to move beyond penny-pinching to establish lawful and honorable working conditions for all.” 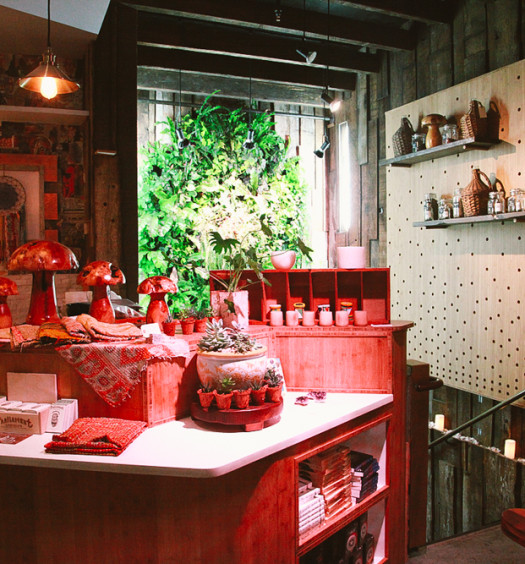