By Elena Baxter  •  6 years ago
Shares

We're amazed by Derek Paravicini and his gifted hands.  The story behind Derek's remarkable talent was due to his inability to process language in his early years, coupled with his inability to ascribe functional meaning to everyday sounds, which led to his heightened ability to process all sounds in a musical way. Derek produces music so glorious it is liken to the magnitude of the Appalachian mountains. So stunning we're amazed that it is even real. Who knew that something so heavenly could be birthed out of a tragic situation. 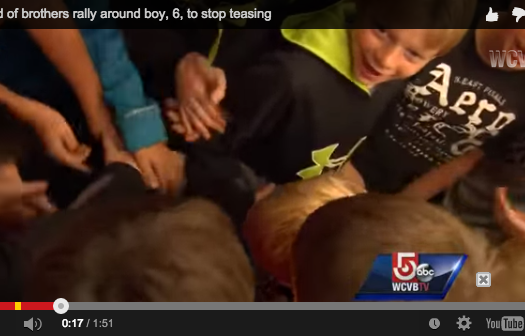 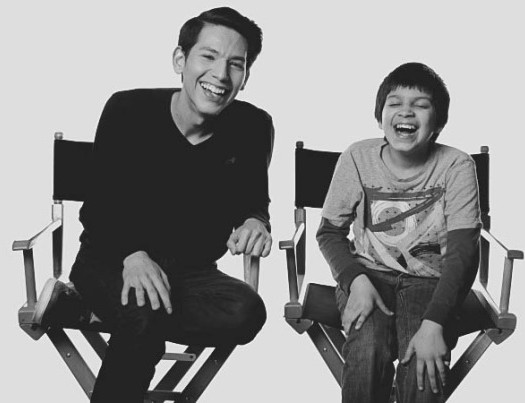 5 years ago
Tell Your StoryPeople

Accepting and Overcoming My Brother’s Autism