Accepting and Overcoming My Brother’s Autism 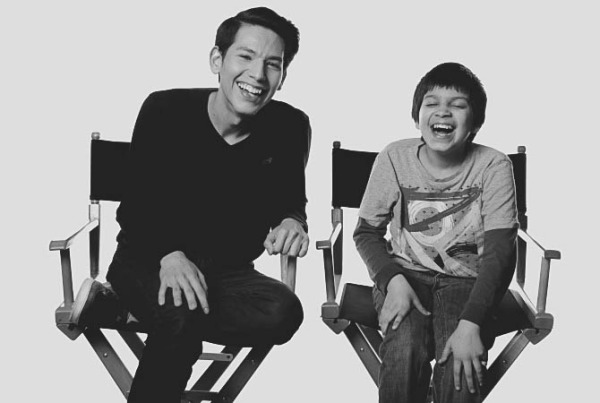 When my brother Ethan was diagnosed with autism, I didn’t really know what to expect. I was about ten years old and at that age, I don’t think you can comprehend something like autism. Some people think it’s a brain disorder that’s genetically inherited, others classify it as an excuse for inadequate parents to not properly discipline their children. Regardless, I knew that this word now described why my brother had suddenly gone from a happy, typical-functioning infant, to a baby that basically just sat there, zoned out in his own little world.

Initially, I blamed myself. As his older brother, how could I not make things better for him? How could I not help him? Is it my fault? I ran over these questions a million times in my head and dealing with the guilt is still something I struggle with. I mean, how can I honestly live my life when he struggles every day? How is that fair?

Learning to accept it was one of the most challenging, yet simplest things I ever had to do. It was challenging because it meant accepting that he was going to struggle. It was simple because I knew that feeling sorry for myself wasn’t going to help. The only way to help was to act. The only way to act was to first accept. Not settle for autism, but simply accept that this was what life dealt my family. But that was okay, because we were going to push through it.

Shortly after Ethan’s diagnosis, I watched in awe as my mother (who has to be one of the bravest women I know) sucked it up and stood strong on her own two feet. She tore through book after book, conference after conference, searching for answers. It was her tenacity that inspired my own advocacy.

I saw Ethan and I saw other kids on the autism spectrum and I knew in my heart someone had to step up and begin doing something. So one day, at fifteen years old, I turned to my mother and told her we were going to host a baseball clinic. Two months later, we had a fundraiser that raised over $2,000 for autism research. Seeing the impact I could make at such a young age empowered me to keep going and eventually led to my first book and a series of other fundraisers that we began hosting throughout Southern California and eventually in other cities around the country.

But the purpose of writing this piece isn’t to brag about my accomplishments. Sometimes, I wish I could trade them for my brother’s health instead. But then I wonder if that’s too selfish of a wish. I look at my life and we are nothing short of truly blessed.

Ethan is twelve now and I am twenty-one. It’s been a journey, but he’s doing so much better. Things I wasn’t sure he was going to accomplish, he’s now pushing through.

He has taught me so much. How to be patient and appreciate the small things. His own special needs have taught me about our environment, which has started to scare the hell out of me! The earth we live on is not as safe as it used to be and we are at fault. Ethan has taught me how to take action for causes like this. And now, I want to share our story. Not merely for the sake of drawing attention in our direction, but to show people that with a little motivation (and a whole lot of heart) miracles happens. We can accomplish things we never could have imagined. Here I am, at twenty one years old, at the launch of my fourth book, A Shot of Hope. I was a kid that couldn’t write an essay and get a passing grade. I saw my brother’s autism and thought it was hopeless. Now, here I am working hard with my mother every day at helping him overcome his special needs. It’s been a process, but it’s coming along. And he’s flourishing! We couldn’t be any prouder. (Even during the most difficult days.)

Giving back is one of the most important things a person can do. It’s not possible to live a meaningful life selfishly. Believing in yourself is the key to unlocking that door. You have to believe in your potential, kick that door open, and run! And the end result is far beyond anything you can ever imagine. Whether it’s taking a social action, raising a child with special needs, or overcoming the obstacles life’s thrown your way — anything is possible!

a shot of hope Autism Tell your story

Zack Peter is a comedian, best-selling author of four books, and host of the weekly iTunes podcast, #NoFilter with Zack Peter. He is well known for his advocacy work for autism, inspired by his brother, Ethan (diagnosed in 2005) and his work with Generation Rescue. He was named one of 2009’s Teens that Inspire by The Examiner, awarded Outstanding Youth Volunteer by the Association of Fundraising Professionals, and twice nominated for the Hilarious Health Activist award by WEGO Health. He is currently producing the upcoming documentary, Sibling Warrior: Healing My Brother’s Autism. 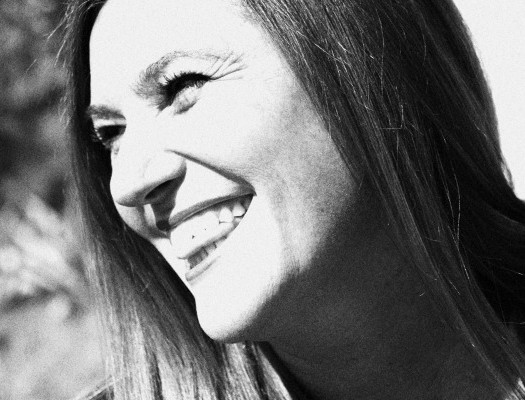 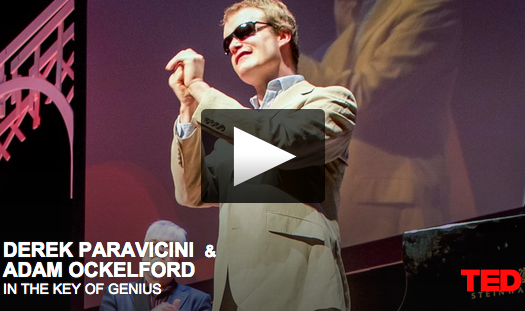