Why Co-Emergence Matters In The World Of Impact Startups 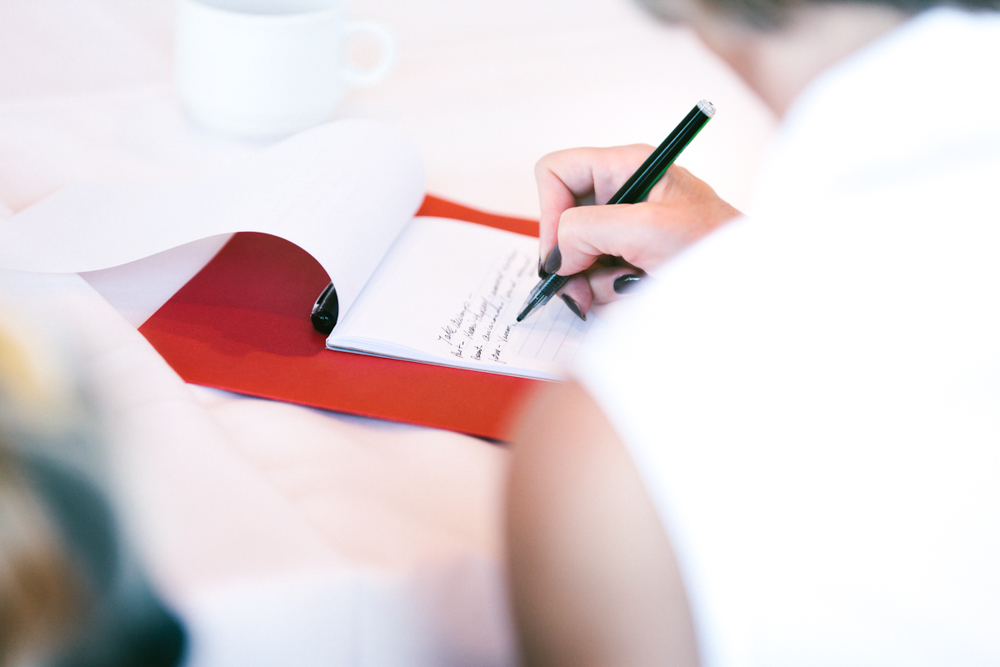 There is so much advice out there about starting up a company and much of it is anecdotal. Some of it offers step-by-step methodologies for finance, sales, legal, and marketing to get you off the ground. The advice I found most useful around what it takes to produce, sell, and grow was what helped me figure it out myself. It was self-referential, in that I had the answer and just had to uncover it.

Certainly there are boxes that you must check to build a company, that’s unavoidable. There’s nothing new about what you’re doing, technically.

On the other hand, you have to careful about becoming a long-time customer in the market of startup advice. That includes free advice as well, from blogs, courses, and elsewhere. It’s easy get lost in the formulas for starting up, looking for the roadmap that fits you, and thereby endangering yourself of becoming formulaic.

Your situation isn’t unique, you and your customers are. The idea of “co-emergence” is that you empathically place yourself in another’s perspective while they do the same so that a solution is created, or rather co-created. The evolution of your organization is determined not by your actions alone, but rather the combination of actions that emerge between you and those you are working with.

This is stating the obvious, but necessary to state because so often we act from the idea that we are lone agents creating impact. The very definition of “co-emergence” makes this impossible. Impact is a byproduct of co-creation, not the process, which instead warrants perspective-taking and self-reflection.

Acknowledging that even this advice falls in the roster of “how to startup”, I’m not suggesting anything other than being aware of what you’re doing while you’re doing it. As a witness to your actions, your motives, biases, and conditioning will be revealed. It’s from that vantage point that you can act from empathy and be open to creating from a clean slate. 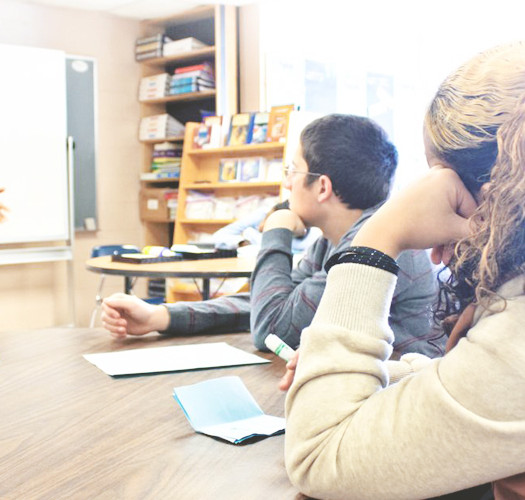 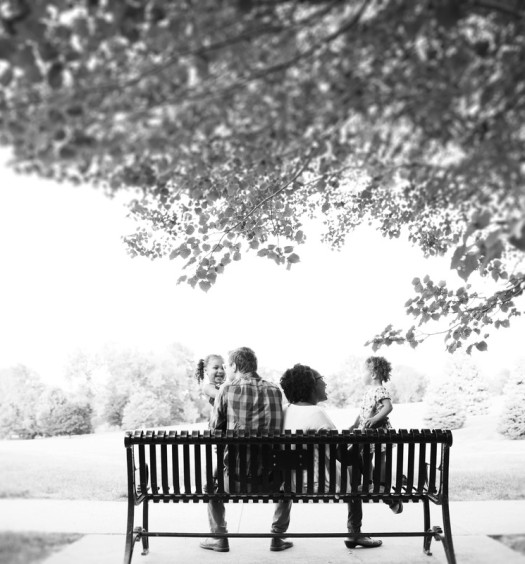 Do Something Incredible For Families This Holiday Season

Read More
Do Something Incredible For Families This Holiday Season 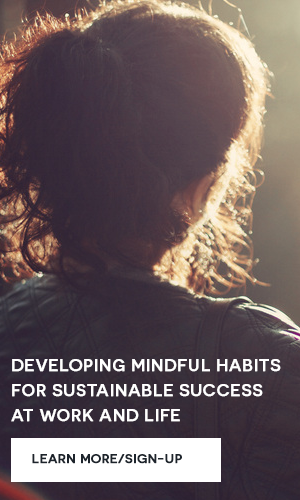 CONSCIOUS THE MAGAZINE HAS BEEN SHIPPED TO 20+ COUNTRIES