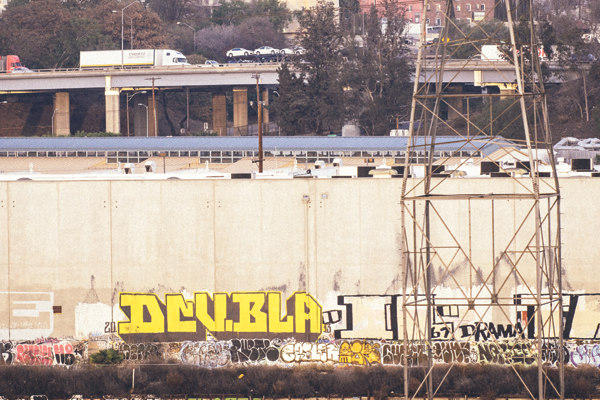 Growing up in the greater Los Angeles area, it seemed like the land of infinite possibilities. Between Hollywood, the beach, the nearby mountains, the myriad universities, and the thousands of cultural activities, Los Angeles has it all. But, the team at LA2050 came to discover that at the current rate, Los Angeles is going to look vastly different, and not in a positive way, by 2050. Conscious Magazine, Issue 02

A CITY OF OVER 9.8 MILLION RESIDENTS, LOS ANGELES COUNTY IS THE MOST DENSELY POPULATED COUNTY IN THE UNITED STATES.
[1] Home to the largest manufacturing center in the United States,[2] Los Angeles County contains the largest city in California (and the second largest in the United States), and its total population would amount to the eighth largest state on its own. [3]Los Angeles County is also one of the most diverse areas in the country, where over 57 percent of the population speaks a language other than English.[4] Los Angeles County alone is home to 17 percent of the U.S. population of Koreans, 14 percent of its Mexicans, 14 percent of its Filipinos, 13 percent of its Chinese, and 13 percent of its Japanese.[5] Despite that, the region is also marked by a decline in immigration, resulting in a more deeply settled and native California population, making up the largest portion of state residents since the 1900s.[6] However, the demographics of Los Angeles County are changing. The area saw a 5 percent drop in children (aged 0-17) and a 26 percent drop in young adults (aged 18-34) from 2000-2010. On the other hand, during this time they saw a 40 percent increase in middle-aged adults (aged 35-64) and a 10 percent increase in older adults (aged 65+). Though the Los Angeles region is still considered very youthful, a decline in young populations represents a decline in new workers, new parents, new consumers, new voters, and most importantly, new taxpayers.

These numbers may seem pretty dire, and in a place like Los Angeles County, too big to solve, but LA2050 is up to the challenge. They are working to change and improve policies that will have lasting, sustainable, and far-reaching implications for the next generation of Californians.

LA2050 is a project “rooted in a vision of a successful region – one that is a healthy, thriving, and desirable place to live.” After a conversation with former Los Angeles Mayor, Antonio Villaraigosa, in 2012, the LA2050 team realized two things: there are great people in Los Angeles doing great things, but despite their efforts, some aspects about Los Angeles were still struggling. LA2050 then commissioned a report to understand the region’s current state and where it is headed.

By stimulating an outbreak of idealism that strengthens civic engagement, challenges the status quo, and demands more for the future,
[7] LA2050 is engaging communities to make Los Angeles a better place to live, work, and play.

LA2050 identified eight key indicators to help paint a comprehensive picture of the city and act as a launching pad from which local organizations can implement lasting change in the Los Angeles area. The indicators were developed in partnership with an Academic Advisory Committee and local organizations already conducting innovative social science research. By working with these partners, LA2050 ensured the identification of the most relevant measures on which to base their framework. – Indicators 1 through 8 below –

By identifying these problems and eventually their solutions, LA2050 can “work backwards to develop a plan to increase our chances of arrival at the LA2050 of our aspirations, instead of driving into the LA2050 of our fears.” In order to solve this, LA2050 is employing the most engaging and prominent organizations in the greater LA area.

As of today, LA2050 has given away $1M (funded by the Goldhirsh Foundation) in the form of ten $100,000 grants to one organization working in each of the 8 indicator categories and two to “wildcard” organizations.

LA2050 also believes that in order to track and drive progress , Angelenos must be united by a shared vision of success for the REGION.

LA2050 has developed a series of draft goals for LA in the year 2050 – drawn from citizen visions, the LA2050 report, and input from advisors and partners. The goals will direct LA2050’s funding this year, with an aim to make Los Angeles the best place to learn, create, play, connect, and make LA the healthiest place to live.

2050 may seem like a very long time away (36 years and counting), but by getting a head start, LA2050 is working to make LA a more livable, happy, and exciting place to be.

4 Health
Access to healthy foods and parks, rates of disease and drug use.
Hinders human development 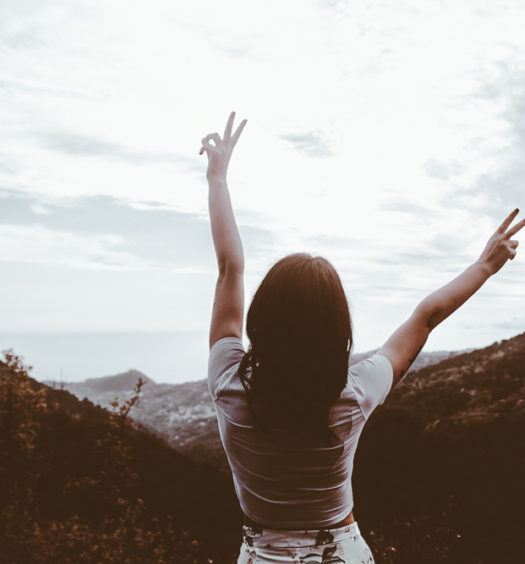 Freedom Through the Mechanism of Letting Go

Read More
Freedom Through the Mechanism of Letting Go 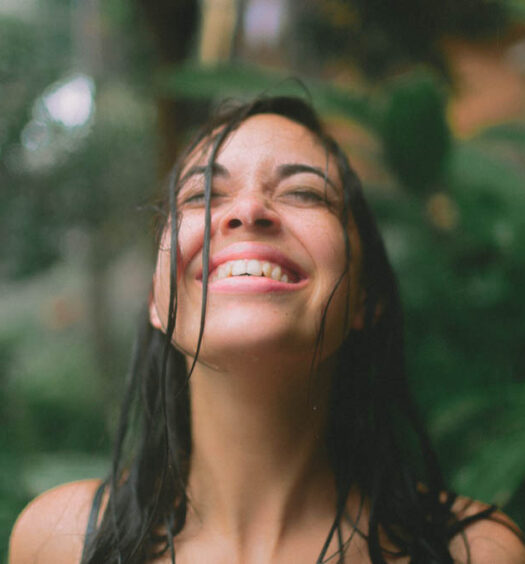 Human Rights in 2021—Can We Establish the Caring Twenties?

Read More
Human Rights in 2021—Can We Establish the Caring Twenties?