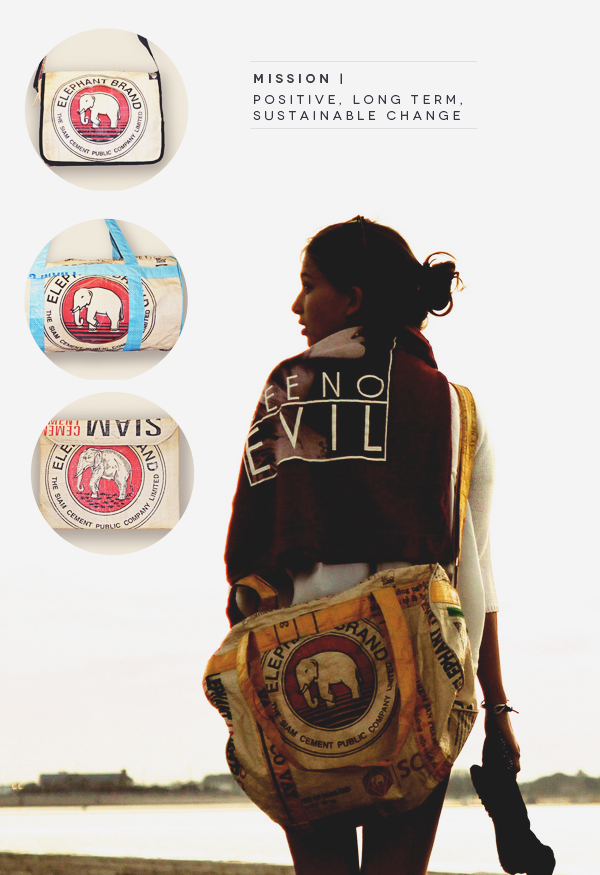 The act of building relies on the unity of separate pieces, resulting in a new structure filled with hope for the future. In educational institutions, this hope transfers directly to the students. James Munro Boon spent seven years studying architecture and worked on various school projects, which soon became the framework for his company, ElephantBranded.

During his second year of studying architecture, James seized the opportunity to design and build a nursery school in South Africa. He worked with his classmates for six months designing the school before traveling to Jouberton, South Africa, a small township about two hours from Johannesburg. The stay in Jouberton provided James with his very first interaction with poverty. He was shocked, especially by the lack of basic school equipment that the children had access to. They used pieces of old newspaper instead of books and a scarce supply of paintbrushes instead of pencils. The lessons were taught outside and if it rained, all of the children had to squeeze into a small, tin shack attached to the local church. This shack, which was primarily used to store cooking equipment, also served as the only school facility. James’ job was to replace this school.

After five more years of studying architecture, James won an International Architecture Competition that landed him a job in Guangdong Province in Southern China. Never having been to Asia, James was unsure of what to expect. Yet, as he traveled across Cambodia, Laos, north of China, and south of the Philippines, he found himself in a situation similar to his first building project in Jouberton. Something needed to be done. At this point, James began to think about a way to finance school equipment through business rather than charity. However, it was only when he stumbled over a woman selling old converted cement bags in a remote Cambodian village that he finally found a solution. By making ethically sourced bags and donating school kits, James could build a company that would provide better educational experiences for African and Asian children. 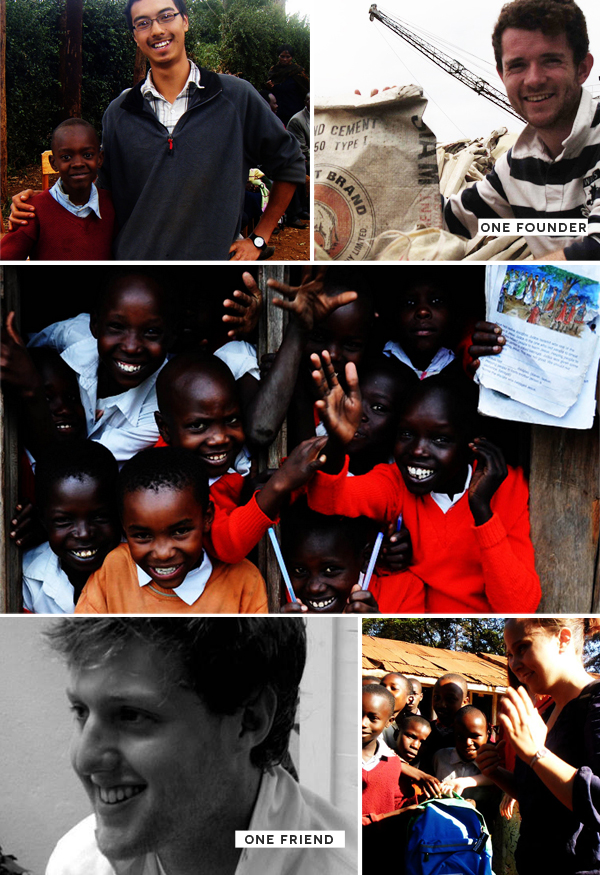 Elephant Branded was built on the belief that basic school equipment provides a new chance in life to prosper. Yet, the opportunities extend beyond the classroom to the workers who create the bags. Many of the women in Cambodia have lost their husbands to Khmer Rouge and the fighting on the border with Thailand. The women have amazing skills, but no one has ever taken the time to realize it. By learning how to make products from recycled cement bags, the women can take their new skills and move on to better jobs in the city. The workers can also have pride knowing that the product they learned to create will in turn help produce a better education for children in the local village. James relies on Pry, his go-to man in the village, to design the products, and the women in the village, especially one named Mey, to look after finances and manage accounts to make sure everything runs smoothly. James capitalized on this concept of building skills to get out of poverty and ensures that Elephant Branded is actually a sustainable village business cooperative for the Cambodians.

For James, the elephant on Elephant Branded products represents the ignored elephant in the room, which is that so many children lack the basic access to school equipment. Education is the key to a good start in life and all children should have the opportunity to learn. James aims to travel to Cambodia each year and will be living in the village this summer, as he believes it is important to directly see the difference that Elephant Branded makes in people’s lives. He realizes that Elephant Branded may not change the entire world, but as he recognizes the development of the Cambodian village with each trip, he hopes to show that it is possible to run a business based around social good. That way, larger companies may integrate corporate social responsibility into the core of their businesses to provide more people with a hopeful future.