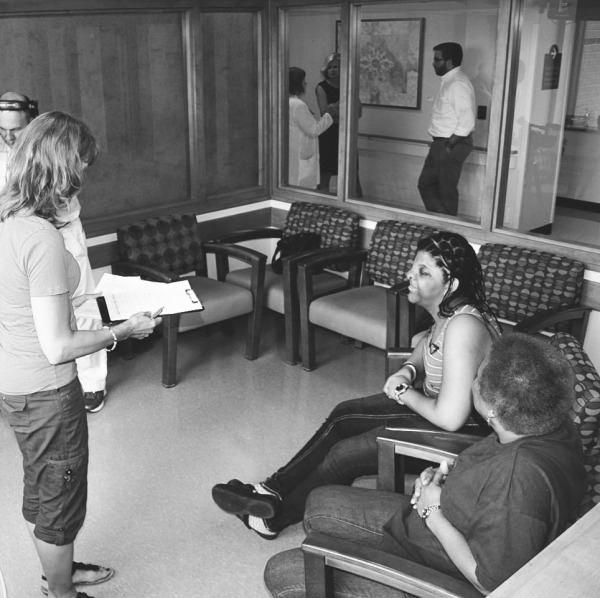 You’d think she’s a soldier because her sentences march out like infantrymen.

And so began Ashley’s interview for an episode of Virginia Currents, a show by the National Public Radio’s Virginia chapter that highlights intriguing stories about local culture and communities. As I stood by the window, it felt as though I had been interning at World Pediatric Project (WPP) for my whole life, not just a few months. Ashley, a teen from Jamaica, is a U.S. referral patient of WPP, a non-profit that provides critical pediatric care to children in Central America and the Carribbean.

She has suffered from facial abnormalities and the bullying that accompanies it all her life, but stresses the importance of respect and gratitude adamantly. Confident and robust, her voice occupies the room as she claims that it could have been worse, that at least she can sing, at least she can walk, at least she can think. At least.

Ashley’s dilemma takes a seat in a bigger picture – according to the Global Report of Pediatric Heart Disease published by Children’s HeartLink, over “80 percent of modern health care is performed in the countries of North America, Western Europe, and the developed countries of Asia.” She didn’t even have access to that 20 percent. Further, most health care workers preside in heavily industrialized countries. It doesn’t take a semester in calculus to know that these numbers do not add up – they’re simply, plainly, not fair. Many of our patients speak of doctors turning them away in their home countries because of the complexity of a child’s condition. Sometimes there are no doctors to speak of. We can see the problem without much effort, but the solution evades us so easily because we, as conscientious people, try to do things too broadly. WPP does the opposite. For example, I’ve written and read about WPP building a new neonatal intensive care unit (NICU) in St. Vincent, along with training nurses. The organization doesn’t solve a global lack of NICUs or a worldwide shortage of nurses – it discusses and fixes a lack of NICUs in a certain area, for certain people. Yes, the problem is bigger than just St. Vincent and thus we feel a natural impulse to look for umbrella solutions, but no one organization or person can fix the world. We need to look for tangible fixes and tackle the problem one community at a time.

For me, though I speak so fondly about World Pediatric Project as a whole, the work I do contributes to individual children and their stories. I participate in Ashley’s story when I write about her, or Oliver’s story, or Kimmy’s story. If you would like to discuss the solution to a lack of global healthcare, as so many of us wish to do, my experience at WPP tells me to decline, because we should really talk about Anthony’s eyesight, Julia’s lungs, or Timothy’s brain (these are just imaginary examples). Our goal as participants and leaders in non-profits, activist groups, and others should never be omnipresence or the one solution to rule them all – it should be the mitigation of a specific child’s pain. Simply put, if we think small, we can achieve big things with time and collective effort. Difference we can see, not just fantasize about. That’s why I believe WPP’s motto is “Heal a Child, Change the World.” It’s about changing the world incrementally through small acts, not trying to heal it in one fell swoop.

“Could you please sing for us?” the interviewer asked Ashley.

She smiled, and then she performed.

You’d think she’s a trained soprano because her song dances around the room like a river.

Learn + Connect
Learn more about World Pediatric Project
Connect via Twitter and Facebook
Act by donating to WWP to help heal a child
Attend the 10 Treasures in Paradise Event on Novermber 14, 2014 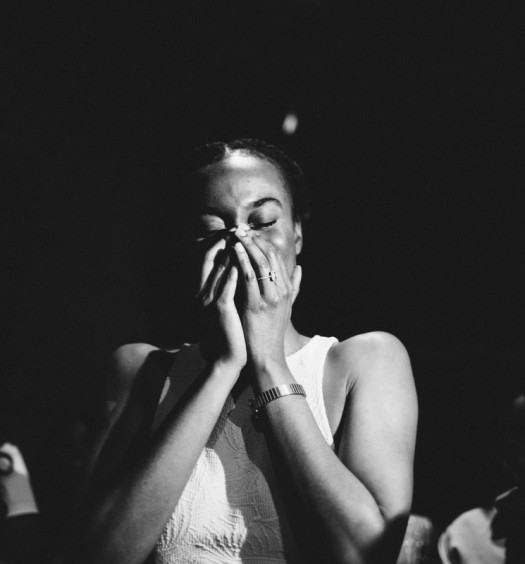 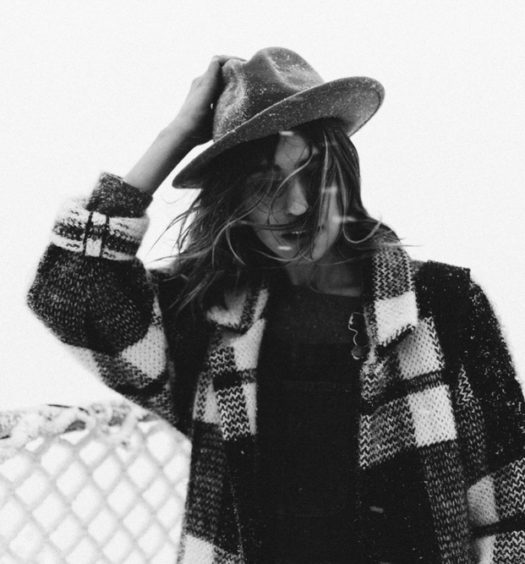 3 years ago
Tips / How To'sPeopleLife

How to Create in a World That Is Obsessed With Consuming