Why We Need to Protect Our Workers: Remembering The Bangladesh Factory Collapse

By Amanda Judge  •  5 years ago
Shares 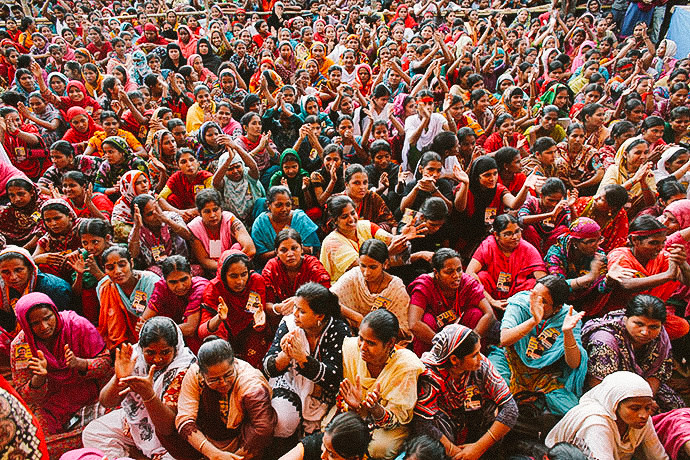 Photo by Reuters / Andrew Biraj. Garment workers listen to speakers during a rally demanding an increase to their minimum wage in Dhaka September 21, 2013.

On April 24th, 2013, Rana Plaza, an eight-story factory building in Bangladesh, crumbled to the ground and claimed the lives of over 1,000 workers. It’s a horrific tragedy that raises questions about ensuring safe working conditions abroad and the value of fair trade. On its 2-year anniversary, we should honor the lives lost and take time to examine the future of modern manufacturing in the fashion industry.

I have seen first hand the subpar working conditions in many developing countries across Asia and Central/South America. In developing countries, governments often do not have appropriate safety regulations in place, or if they do, those regulations are rarely enforced. This lack of government oversight is why it is absolutely crucial for mainstream manufacturing to take a fair trade approach to manufacturing.  See my previous article on the fundamentals of fair trade for some background there.

A fair trade approach to manufacturing has implications for alleviating world poverty. Even with significant pushes towards having more products “Made in America,” the trend of manufacturing is increasingly global - low wages in countries around the globe compel manufacturers to outsource. One would think that more manufacturing would increase the demand for the labor in that developing country, which would push up local wages. As a result, an increase in global manufacturing should increase minimum wages, and therefore increase living conditions in some of the poorest areas of the world. Sadly, this isn’t happening.

Large American garment companies employ well over 4 million workers in Bangladesh, and many factory owners claim that they cannot raise wages without losing the business of the American companies. When those who demand the services are disproportionately more powerful than those who supply the services, companies need to act ethically.

The collapse of the Rana Plaza building two years ago highlights how many companies rarely do go the extra mile to act ethically. American companies were manufacturing products in Bangladesh, taking advantage of the lowest minimum wage in the world for factory workers (which at the time of the collapse was just $37/month) with unsafe working conditions.  However, since then the government raised the minimum wage to $66 per month – but even with that 77% raise, it’s still the lowest minimum wage in the world.

Overseas suppliers are an extension of an American businesses and, thankfully, there are now more fair-trade factories than ever before. One great example is the Samaki Sewing Network, which is a socially responsible, full-service garment manufacturing business based in Phnom Penh, Cambodia, run by my friend Rachel Faller. I visited them a few years ago and saw smiling workers in a clean and happy environment. While Samaki can’t match the volume of the doomed Bangladesh factories in question at the present moment, it has plans to scale up. If American companies took more pride in sourcing ethically, more fair-trade options like Samaki could easily grow to meet the demand.

For fashion accessories, I run a fair trade production company in Ecuador, Andean Collection, which supplies Faire Collection with ethically produced jewelry and accessories.  Andean Collection can make hundreds of thousands of pieces a year, providing products to many of the US major fashion retailers, such as Nordstrom, JJill, Anthropologie, and many more.  This fair trade factory goes above and beyond to create positive working environments for its artisan workers and we have proof that sustainable positive change has been made in the artisans communities where we work.

In honor of the lives lost two years ago, these tragedies must motivate us to demand that all fashion companies adopt fair-trade principles and immediately begin producing more ethically. As a consumer, this starts with you. American companies produce with you in mind, so be responsible with how you shop and together, we can change the industry.

Editor's Note: Conscious Magazine has teamed up with Amanda Judge from Faire Collection to learn how her journey in fair trade fashion has helped eradicate poverty. Find out more about Amanda Judge in this interview here. Follow the 6-part series. 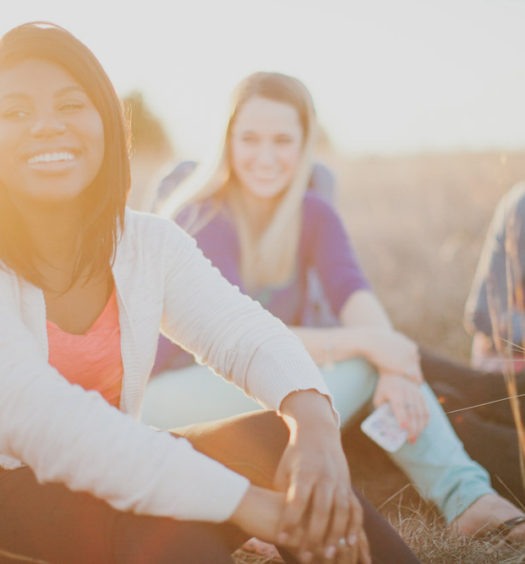 How Millennials Have Changed the Fundraising Game (and How Nonprofits Can K... 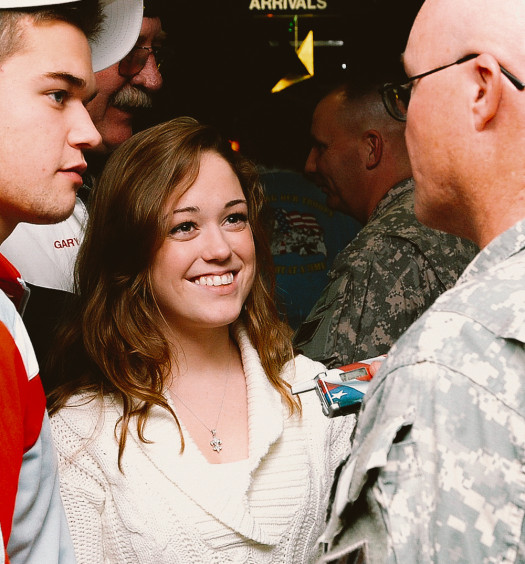 Operation Kind: How 10 Years of Kindness Has Served Our Military

Read More
Operation Kind: How 10 Years of Kindness Has Served Our Military