3 Tips For Sharing Your Vision With Your Team 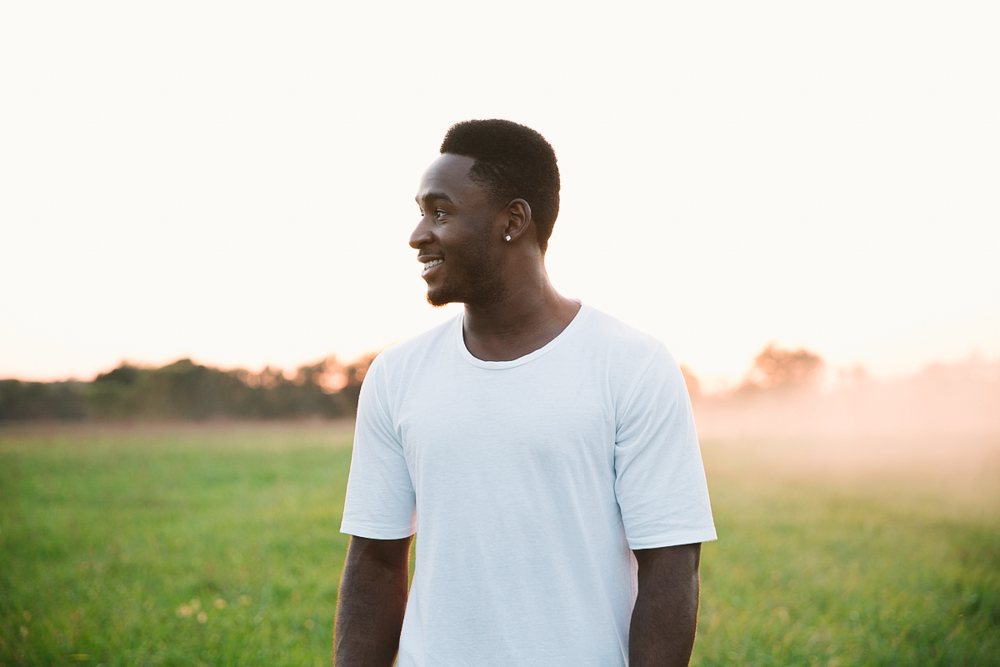 We all have the same machine clanking around our heads. A walnut. And these walnuts, these machines, never touch each other, never see each other, never say hello to each other. But it uses words and expressions and sounds to communicate, as best it can, to those other walnuts, through the medium of our clumsy bodies. It’s a tough life for them, and it’s worth asking how we can lessen the burden.

How can a leader not only clearly communicate, but also spread infectious passion about an initiative to other people? How do you motivate others and, in a way, positively influence other minds into seeing a common goal? The computer in our heads isn’t perfect, and its virtue, creativity and versatility, is also its vice, confusion and aimlessness. Through experience, I’ve found three keys, three ways to focus your own walnuts to mobilize your teammates and get your brains (I finally confirmed the allusions) on the same track—for the club president, for the CEO, for the middle manager, or even for a teacher.

In November 2015, the University of Richmond, my beloved college, held its first TEDx conference, called TEDxUniversityOfRichmond. What was not so obvious on that day was the enormity of the work and sweat, the hours, the setbacks, and the little triumphs that went into the event. As the curator of the event, the one who is in charge of mobilizing people to put on the conference, I felt this most. None of the friends who worked with me were paid, even though we were bringing in six different speakers, including a world-class surgeon, a three-time Olympian, and more. It was only for the love of the event and the desire and the passion to see it through. More than anything, my job was to keep that want and that drive alive, or else I’d be working alone. Along the way, and retrospectively, I took away three big lessons that I’m happy to share with you:

01 | Let people be proud of their work.
I made the mistake of trying to ease the load on people, but I learned I had to do quite the opposite: I had to give more meaningful work. It’s an easy trap to fall in to, to think that you shouldn’t overburden your teammates, and it’s a conscientious one.

But what’s most important is creating an environment and distributing the work so that everyone has a clear vision of what their part is in the puzzle. If they don’t have this, they’ll grow disillusioned with the process and treat it as a chore. Give people their work, their space, and trust them to make the most of it.

02 | Don’t doubt
Trust is pretty crucial. There may be times when important deadlines are looming and you want to constantly breathe down people’s backs to make sure they’re met.

Given that you (a) bring in people that you trust (b) communicate clearly the importance of their work, there really should not be a problem with your team pulling through with their work. If there is, address it then and there, but otherwise, trust your team and be firm without being controlling. Give people room to be self-motivating.

03 | Look them in the eye (literally)
For TEDx, I had a vague idea in my head of me telling people over e-mail what to do and them doing it. It doesn’t really work that way.

There’s a lot to be said for having physical meetings, routinely, week after week. I think the biggest advantage of this is fostering a sense of community, of a group of people all coming together to pursue a common goal. As a leader, it’s imperative that you don’t underestimate how beneficial meetings can be, because too much is better than too little – too little means you’ll lose your team. This may be common sense, but it’s worth emphasizing because it can seem counterintuitive to meet in person when you can instantly communicate with technology instead.

I have a good feeling about TEDxUniversityOfRichmond 2016. Believe in your vision, and help others believe in it too. 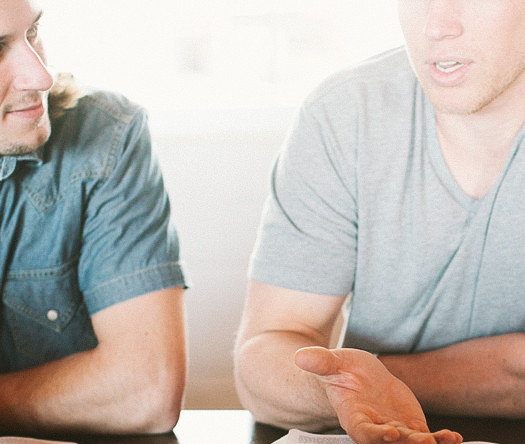