Padma Lakshmi Shares Her Story And Her Fight with Endometriosis

By Tiffany Schoolfield  •  9 years ago 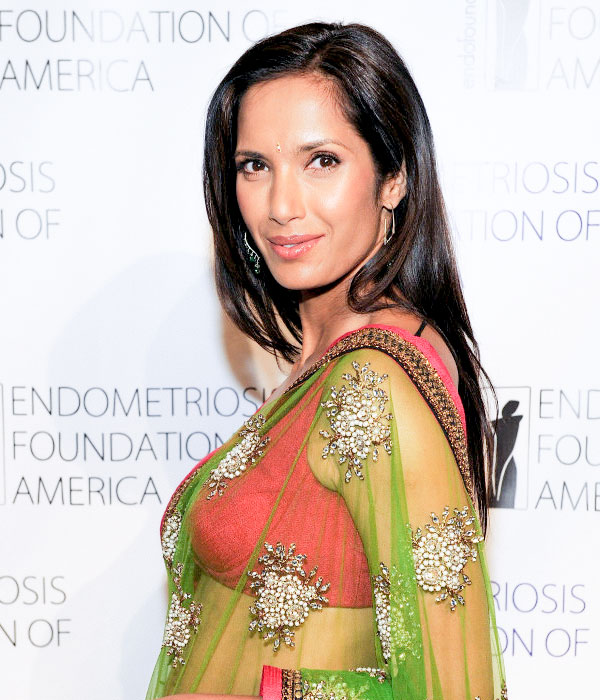 So often in life, the actions of one courageous person can help to alter the way society looks at a particular issue, such as an illness. For endometriosis, this person is Padma Lakshmi. As an internationally-known author, actress, model, and television host, Padma’s brave decision to speak out about her personal struggles with endometriosis is helping to bring the disease to the attention of individuals throughout the world. This March, in honor of Endometriosis Awareness month, the Conscious Team would like to share Padma’s story: a story of overcoming obstacles, gaining strength, and speaking out.

Over the course of the last few decades, society has made major progress to reduce the stigma and raise awareness of diseases such as breast cancer, HIV/AIDS, and Psoriasis. For endometriosis, its time is now.

This common female health disorder, which can cause pain during menstruation, intercourse, and sexual activity, in addition to other symptoms of discomfort, has gone undiagnosed or misdiagnosed in far too many adolescent girls and women. This was the case for Padma Lakshmi. While you may recognize her as the host of the hit television show Top Chef, Lakshmi is also known within the endometriosis community for the work she has done with the Endometriosis Foundation of America (EFA), an organization that she co-founded. 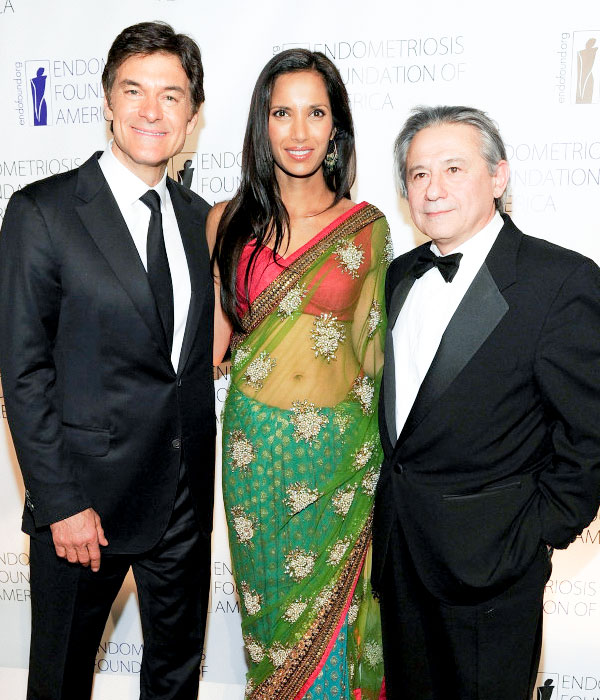 At thirty-six years of age, Lakshmi finally saw an endometriosis specialist, Tamer Seckin, MD, who was able to pinpoint the root cause of her recurring medical stress. After many years of unexplained pain, including several surgeries, this was the first time Lakshmi had received a correct medical diagnosis and treatment for her health issues. Unfortunately, Lakshmi’s difficult journey towards a proper diagnosis of endometriosis is not at all uncommon. “(Women) are often undiagnosed or misdiagnosed and they go from doctor to doctor until they are lucky enough to find out the real root and cause of their physical and emotional distress,” says Lakshmi.

In an attempt to change this, the EFA places particular emphasis on the critical importance of diagnosing the disease and beginning effective intervention as early as possible. To help facilitate their efforts, the organization began a high school program in New York City to educate school nurses, students, and teachers about endometriosis. “We want to make sure we are sensitizing that population, which is just going through puberty, about the disease. Part of the reason women just suffer in silence is because they don’t think it’s wrong that they have to go through it. They think it’s their lot in life and they think there’s nothing they can do about it. That’s what I thought,” says Lakshmi.

While the program acts as an aid to educate female students, it reaches out to male students as well. “At the EFA, we don’t really think of (endometriosis) as a women’s health issue, although clearly biologically and physically it is. We actually consider it a family issue, because the disease is so debilitating and infiltrates the fabric of every aspect of the patients’ lives,” says Lakshmi. As the EFA continues to expand, it hopes to implant similar outreach programs into schools throughout the United States and the world.

To support the efforts of the EFA, the public can make monetary donations on the organization’s website, which will help it to fulfill its core objectives. In addition, the EFA encourages individuals to spread awareness of the disease, so that endometriosis can one day be a well-known name among individuals and the medical community throughout the world.

On March 7-8, in conjunction with Endometriosis Awareness Month, the EFA will host the Fifth Annual Medical Congress on Advancing the Science and Surgery of Endometriosis at the Metropolitan Club in New York City. To register, click here.

Contributor: After receiving a Bachelor of Arts degree from the University of California, Santa Barbara, Tiffany spent seven months teaching English in Thailand and traveling throughout southeast Asia. While there, she was inspired by the people and nonprofits that she came across and used her experiences to write various stories for Conscious Magazine. She is passionate about traveling, social media marketing, helping to put an end to human trafficking, and spreading awareness on Rett Syndrome. 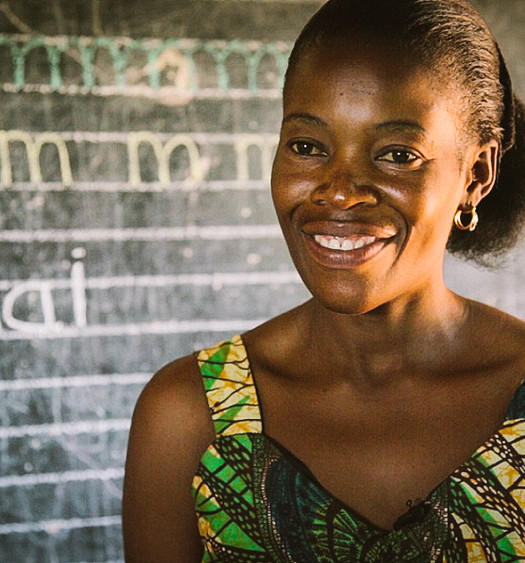 How One Teacher in Zambia is Changing the World

Read More
How One Teacher in Zambia is Changing the World 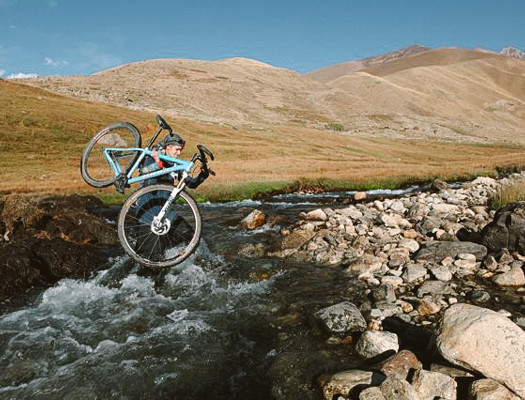